Apprehensive About Birthdays and Aging? 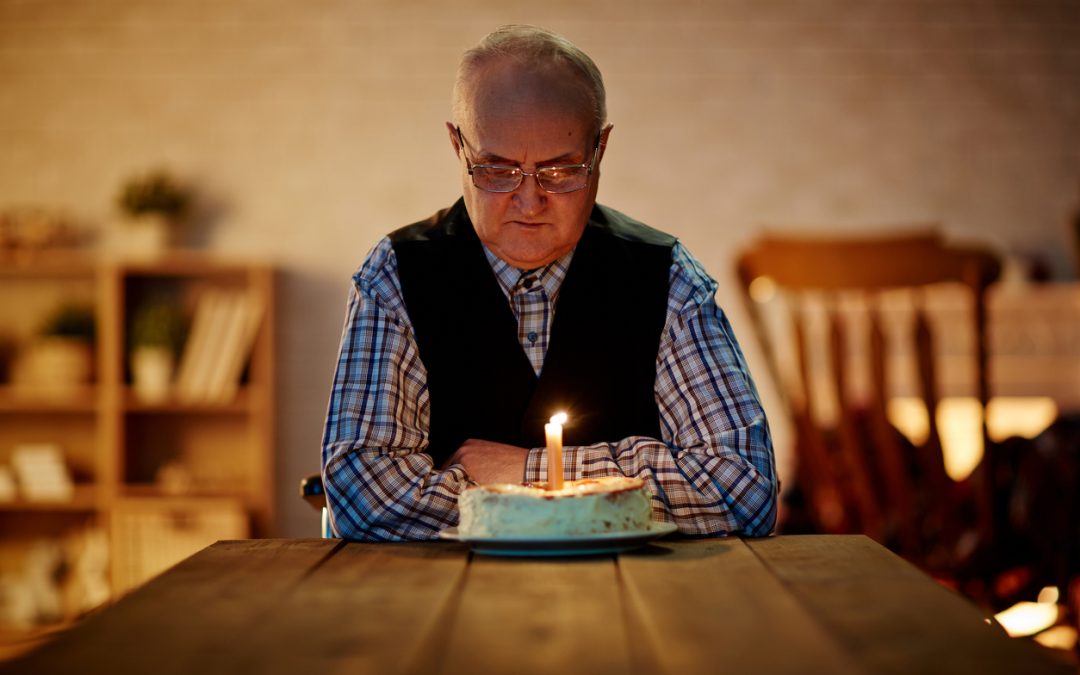 Does the thought of aging create a feeling of uncertainty with regard to “What’s next?”  The month of May, in addition to its designation as Elder Law Month, is also Older Americans Month.  The theme for 2019, chosen by the Administration for Community Living, is “Connect, Create, Contribute.”

Although May is ending, this theme should continue to guide our society as we consider the impact of our growing older adult population.  Pennsylvania is one of 18 states in which the 60+ population is projected to outnumber the 20 and under population by next year.

Our mindset about aging will determine whether or not we promote the engagement of older adults in life and include them in society.  Are you willing to encourage older adults to continue to pursue lifelong passions, provide opportunities for them to explore new interests, and support initiatives which seek to promote improved physical, emotional, social, and financial health and wellness?

We can look to the following individuals, some well-known, and others not so much, whose activities and achievements demonstrate a love of life:

Laura Ingalls Wilder was in her mid-60s when she published the first book in her famous “Little House on the Prairie” series; and was in her mid-70s when the final book was released.

Colonel Sanders was in his 60s when he started his Kentucky Fried Chicken business.

Lillian Carter, mother of former president Jimmy Carter, joined the Peace Corps at age 68 and served for 2 years in India.

Anna Mary Robertson aka “Grandma” Moses, began painting in her late 70s when she could no longer embroider due to arthritis.  She had no formal art training.  Within 3 years, she had a showing at the Museum of Modern Art in NYC, and completed over 1000 folk paintings by the time of her death at age 101.

Online results of the 2019 Boston Marathon indicate that 10 finishers were age 80 and above.

Doris Haddock, a New Hampshire resident, was an activist who in 1999, at age 88, began a walk from Pasadena, CA to Washington D.C.  to raise awareness for campaign finance reform.  Her journey took 14 months, completing about 10 miles per day.  Several weeks after finishing her walk, she was arrested for her participation in an “illegal demonstration” at the Capitol.

Georgina Harwood completed her first sky dive at age 92, and her third at age 100.

Nola Ochs is one of a number of older adults who valued higher education.  She received her bachelor’s degree in 2007 at age 95, a master’s degree at 98, and continued to take classes for another 2 years after that.  She lived to age 105.

Frank Shearer, of Washington State, was an active water-skier through age 100.

Need a haircut? Anthony Mancinelli is a full-time barber in NY.  He is 107.

In 2015, British couple George and Doreen Kirby made the news when they tied the knot and became the oldest known newlyweds.  George was 103 and Doreen was 91.  Their combined lifespan was 194 years and 280 days.

These pursuits are individual expressions of humanity, but as we have seen, some of them have had a wider impact our world.  Are you ready to reduce the stigma of aging and connect, create, and contribute, or help someone else to do so?