A Elder Law Check-Up for Santa 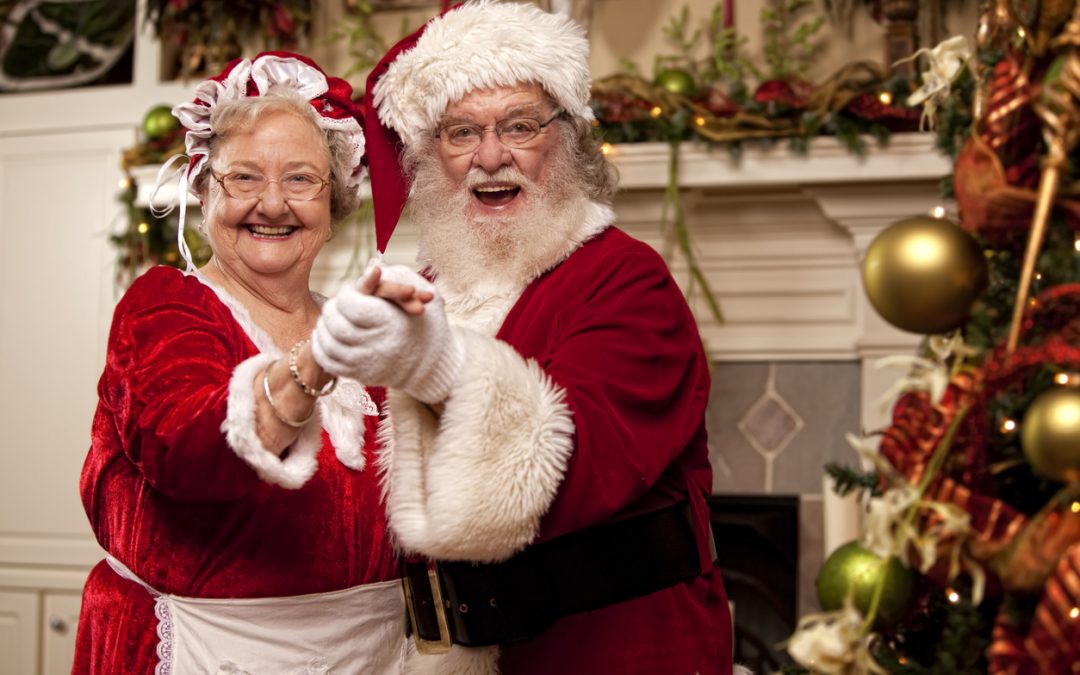 When one considers the characteristics of America’s Santa Claus, which qualities attract the most attention?  While his exact age is unknown, I believe it is safe to call him an older adult since he has been around for generations. Could Santa benefit from elder law?

Santa may be viewed as an active and independent older adult since he is still living in his own home, working a full time job, regularly traveling around the world, has a sharp mind demonstrated by his meticulous memory for those who are naughty versus nice, and engages in strenuous physical activity such as lifting heavy packs and climbing down and up chimneys.

However, Santa has an equal number of attributes which aren’t as enviable. After all, he is always seen wearing the same clothes, is overweight, is at risk for malnutrition due to a poor diet (too many cookies), has questionable judgement (is it really safe to be up on a snow-covered roof at his age?) and he believes in elves and flying reindeer (perhaps due to early dementia or hallucinations brought on by too many medications?).

Whether Santa is an active and independent individual or one with questionable physical and cognitive health who may be on the verge of a crisis, both he and Mrs. Claus could benefit from a visit to an elder law attorney (and a physician, too, but that is another column).

Santa hopefully took care of some planning many years ago by writing a will.  If Mrs. Claus is already gone, can you imagine the fighting amongst the elves if he hasn’t decided who gets what or how much?  There still might be some resentment amongst his survivors if he decides to distribute his assets unequally, but if he has been smart and explained his reasoning at the time he makes his decisions, there is a greater chance for improved harmony.

Even more important than a will are powers of attorney, so that he can decide now who would be best positioned to assist him in the future with legal/financial matters or health care decisions should he become unable to manage these issues on his own.

Another document that Santa may want to consider is a trust.  There are various types of trusts, and planning ahead with this tool can make sure that assets are preserved in order for someone to continue his work of gift-giving and utilize his established workshop at the North Pole as a base of operations.  A trust can also establish arrangements for who, where, and how the reindeer will be taken care of in the event that they outlive him.

We haven’t discussed Mrs. Claus since we don’t know as much about her, but potential scenarios exist for her to become a caregiver for Santa, or for one or both of them to experience health issues which require long-term care at home or in a care community.  Guidance for her and/or the elves in advocating for and managing the day-to-day care of a frail, older loved one can be found in an elder law practice which includes care coordination services.

Good intentions without the execution of a plan to fulfill those intentions are of no benefit to Santa or his “family.”  This holiday season, give yourself and your loved ones the gift of planning.