A Second Marriage with Children 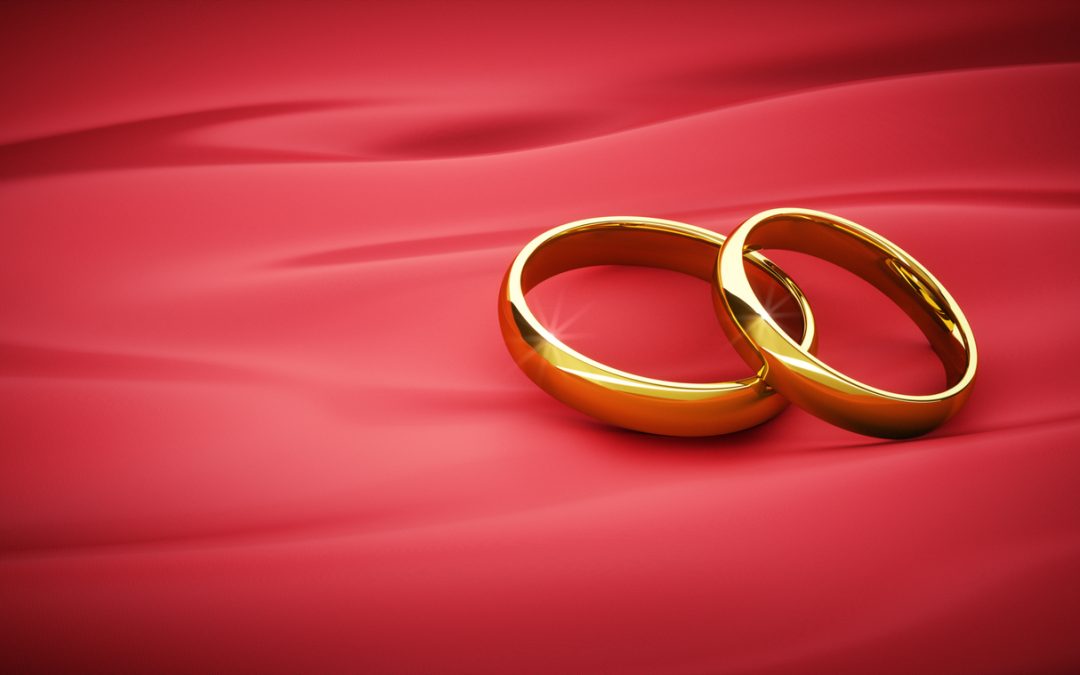 Diane tearfully describes how her step-children alternate between yelling at her and convincing her husband, Jack, that Diane is spending all of his money.  Diane is especially upset because she and Jack had a plan for their marriage.  The plan did not, however, include any thought about a decline in health and the need for long-term nursing care.

When each of them lost their first spouse after many years of marriage, Diane and Jack had found comfort in each other’s company.  Instead of being alone in their later years, they had grown to love each other and entered into a second marriage.  Each had children from the previous marriages and enjoyed a pleasant relationship with the step-children.  They had celebrated holidays with their step-children and remembered them on birthdays.

Like most people who enter a second or third marriage, however, Diane and Jack intended when they died to leave their savings to the children from their first marriages.  So Diane and Jack had taken the steps commonly recommended by attorneys and financial advisors.  Here is what Jack and Diane had done to establish their estate plan and how the plan is failing.

Prenuptial Agreement.  Diane and Jack had entered into a prenuptial agreement that set forth the property that each of them brought to the marriage.  The agreement had made clear that their intent was to leave their premarital property to the children from the first marriage.  Pennsylvania law normally entitles a surviving spouse to elect to receive one-third of the deceased spouse’s estate, but Diane and Jack had waived that election in the agreement.  In keeping with the agreement, each of them had maintained separate bank and investment accounts, retirement accounts, and life insurance policies that they had before the second marriage.

The problem with prenuptial agreements is that they only plan for the distribution of property after a spouse dies.  When Jack developed dementia and physical ailments that limited his mobility, it became clear that Jack needed skilled nursing care.  Like most families in Central Pennsylvania, Jack and Diane could not afford to pay $13,000 every month for that level of care.  Diane came to Keystone Elder Law P.C. for guidance toward eligibility for long-term care Medicaid, which would pay for almost all of Jack’s care https://keystoneelderlaw.com/faq-about-medicaid-for-long-term-care/.

Diane learned that the prenuptial agreement would not work.  The Pennsylvania Department of Human Services, which administers Medicaid, simply does not recognize prenuptial agreements.  That means that all of the accounts and life insurance policies owned by Jack and Diane would be examined together.  In order to become eligible for Medicaid, their total savings would need to be reduced to $2,400 for Jack and $137,400 for Diane.

There are a number of ways to accomplish Medicaid eligibility while keeping significantly more of Jack and Diane’s life savings in the family, but the gist of Medicaid planning for a married couple is that the healthier spouse ends up getting all the money after eligibility is achieved.  It is not possible to simply give away excess money to Jack’s children, because Medicaid penalizes gifting done in the five years before applying for benefits.  At the end of the Medicaid planning, Jack would be eligible for Medicaid to pay for his care, but Diane would have all of the money and property other than $2,400 left in Jack’s bank account.

This is why Jack’s children are now yelling at Diane and accusing her of violating their father’s plan.

Updated Wills.  Of course, Diane and Jack had known that they would acquire new property during their marriage.  Each of them had updated their Wills.  Although the property from the first marriage listed in the prenuptial agreement would go to their own children upon their death, the house they had purchased together would remain with the spouse who lived longer.  The updated Wills also had addressed joint bank accounts that Jack and Diane opened together.

A person’s will only distributes the property that the person owned in his or her own name during life.  Because Medicaid’s strict financial eligibility rules forbid a Medicaid recipient from having more than $2,400, Jack’s Will became nearly meaningless.  Medicaid planning essentially settles the estate of a person who is still living, and in this case it required a very different plan to save the significant sums of money saved by Jack before he got sick.  When Jack ultimately died, his remaining $2,400 went to his children, but that was a few hundred thousand dollars short of what he intended to leave them. All of that money was in Diane’s accounts.

Jack and Diane are not multi-millionaires, and there was no other way to pay for care that Jack needed.  Diane tried to salvage the prenuptial agreement by updating her Will again to make sure that her estate would leave the money from Jack to Jack’s children.  But what will happen if Diane’s health declines and she needs to spend money on her care?

Updated Beneficiary Designations. Jack and Diane each had IRAs for retirement savings and life insurance policies.  They had wisely removed the names of their first spouses and identified the children from the first marriage as their beneficiaries.  Under the Medicaid rules, however, the person applying for Medicaid must liquidate retirement accounts and surrender any life insurance policy that has a cash surrender value.  The money from Jack’s IRAs and life insurance was preserved, but only by transferring it to Diane.

The common advice on steps to take when entering a second marriage did not work for Jack and Diane.  They had no plan for declining health and long-term care.  Next week’s column will show you what Jack and Diane should have done to make sure that money and property would be preserved for the children from their first marriages.  The next column will show you how elder law attorneys address the need for long-term care that two out of every three people will have. Planning well in advance achieves the best results for the family.

In the meantime, you may be able to take steps that Jack and Diane should have taken.  Keystone Elder Law maintains a Facebook group called “Later in Life Planning and Resources.” If you join the group, you will find videos and articles explaining the right way to plan for the later years of life.