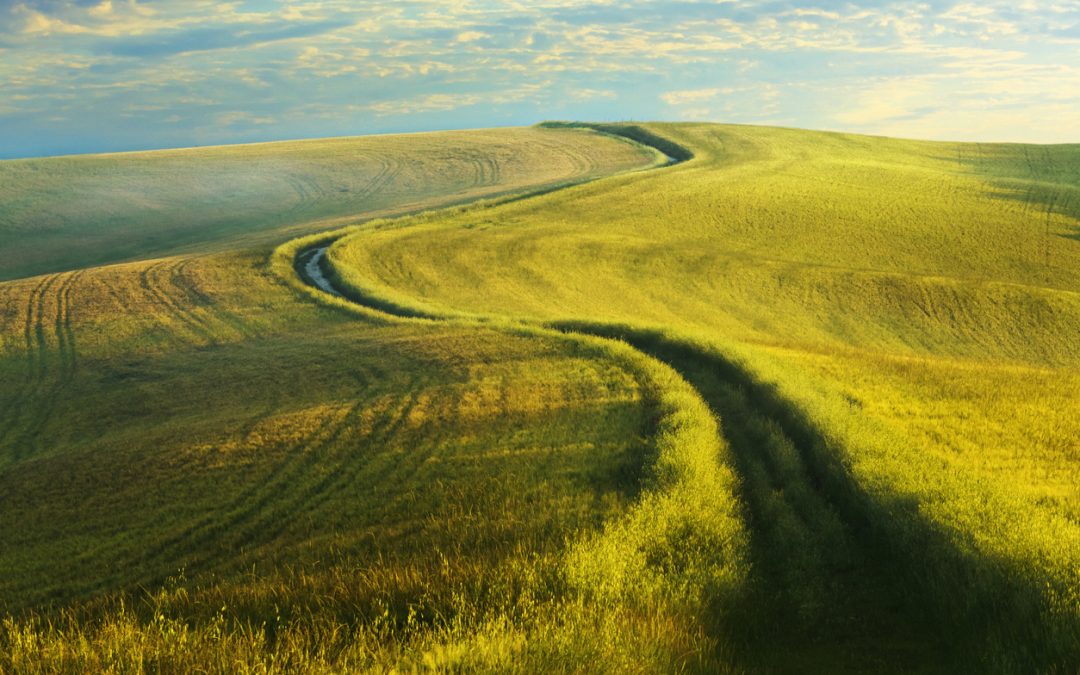 As we turn the calendar to May and highlight “Older Americans Month,” older adults in our society continue to battle the stigma of ageism.

On my husband’s 30th birthday, I threw him a surprise party complete with decorations containing that familiar saying, “Over the hill.” A quick check of Google reveals that 40 – 50 are the ages when family and friends usually begin to characterize an individual as “over the hill.”  Since my husband and I frequently poke fun at each other and these decorations seemed to provide the biggest poke, I went ahead with them.

20+ years later, I am having second thoughts about my actions.  A significant portion of the guests at that party were older than we were.  Did I offend others with my attempt at birthday humor?  This phrase is common enough that it is even found in various dictionaries and is defined as “past one’s prime” (Merriam-Webster), and “no longer useful or attractive” (Cambridge and Collins).

“Over the hill” is actually more ageist than humorous. Additional examples of ageism include greeting cards which highlight physical changes between youth and older age, the phrase “senior moments” which implies that all older adults experience lapses in memory or judgement, and anti-aging creams which insinuate that wrinkled skin is undesirable.

“You look (or act) so much younger than (your chronological age)” is another common phrase that older adults may hear.  This statement is meant as a compliment but it also has ageist overtones.  Please tell me, where I can find a description of the exact physical appearance and functioning that an individual of a certain age should have? While some characteristics of growing older may frequently occur in a significant portion of the population, these characteristics by no means apply to everyone, nor is there a specific point in time in an individual’s life when a line is crossed and a certain “old age” characteristic suddenly appears.

Am I becoming more sensitive to ageism because I am closer in chronological age to the older population demographic?  Perhaps my view from higher up on “the hill” is supplying insights that people who are younger than I have yet to discover.

Ageism has been described as “the last form of discrimination that’s widely accepted in our culture.” (Carol Cox, Ph.D.)   Stereotyping any age group is detrimental to individuals within that group when the stereotype promotes feelings of inadequacy or undesirability.   Ageism is as inappropriate as racism and sexism, yet garners much less attention than these other forms of discrimination.

Prominent anti-ageist Ashton Applewhite describes ageism as serving “a social and economic purpose: to legitimize and sustain inequalities between groups. It’s not about how we look. It’s about how people in power assign meaning to how we look.” https://www.ted.com/talks/ashton_applewhite_let_s_end_ageism?language=en#t-679920

That meaning becomes a defining force for individual and group interactions, social policy, opportunities for work and play, and even personal identity when a certain stereotype is applied so routinely that it is absorbed by an individual.

Why do we perpetuate negative stereotypes of aging?  One primary reason may be fear.  Our culture tends to focus on aging as a process that results in multiple losses such as jobs, physical and/or cognitive decline, the deaths of loved ones, and our independence.  We poke fun at aging because we don’t understand how to gracefully accept change and are reluctant to face a potential need to adapt to new ways of doing and being.  It is unfortunate that we choose to allow pessimism to triumph over optimism when considering the aging process and our future selves.

Life is more complex than the simplistic illustration of one hill that we climb as a youth and descend as an older adult.   Instead, it is a series of hills, plains, and valleys.  Sometimes we coast along a consistent stretch for a while before a hill or valley appears.  Not all of the hills are high points and not all of the valleys are tough times.  Some hills we choose to climb because we are invigorated by the challenge, while other hills block our path and we are forced to slog over them before we can move ahead.

The view from the top of any particular hill may be mesmerizing or it may be disappointing. The real questions are what have you learned from the hills and valleys along your journey and how will you approach life on the other side once you are “over” your most recent hill?