Alzheimer’s Disease and a Full Moon 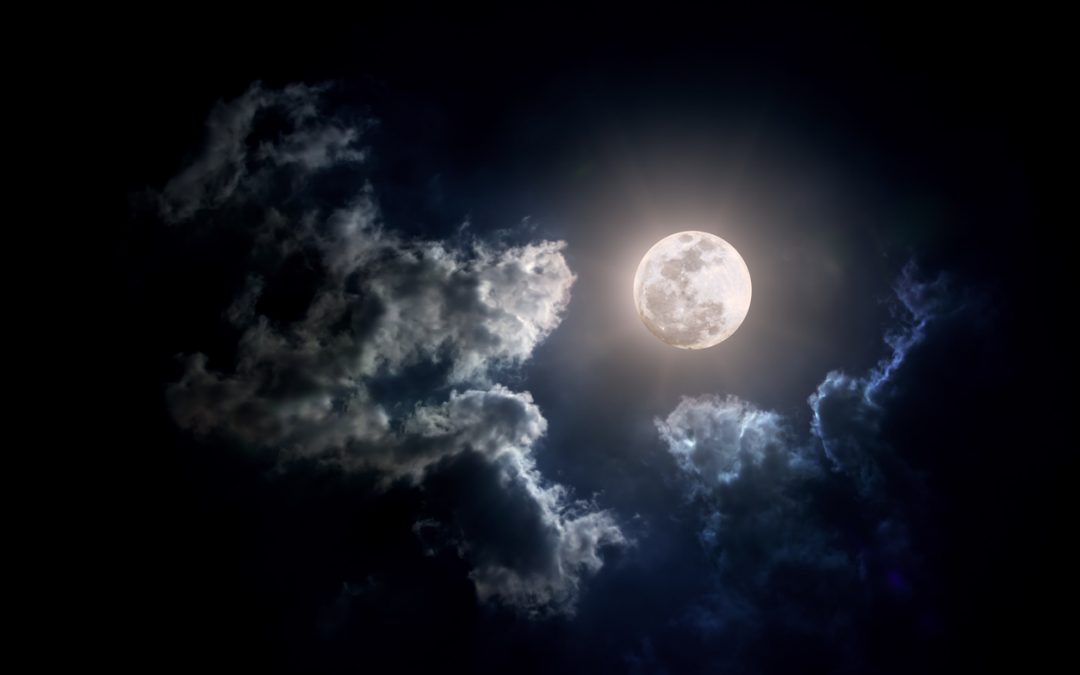 Is a day of a full moon just another day of providing a compassionate outlet to those who live with the effects of Alzheimer’s disease https://keystoneelderlaw.com/alzheimers-dementia/dementia-why-are-they-acting-like-that/ and other causes of dementia, or do the cycles of the moon actually affect behavior?

Does it matter that today, Friday the 13th, is also a full moon?  How often does that happen?

Is there a better way to get to the bottom of an issue than to ask Google?  Maybe I’m lazy.  Call me crazy.   But let’s consider what Google tells us.

First of all, it appears that a full moon occurred on a Friday the 13th eight times during the 20th century, and most recently in 2014.  That makes today special; although if you want to be a nitpicker, today’s full moon technically will not exist until tomorrow, thirty-three minutes after tonight’s midnight.  But that’s close enough for me!

An article published in Psychology Today in 2005 claims that scientists who have studied the effect of a full moon on human behavior generally have failed to find a conclusive connection.  A couple of studies are referenced that “prove no connection.”  Another study that talks about the connection between brain fluid and gravitational tides is dismissed as a result of “confirmation bias.”

Confirmation bias is defined as “selective thinking whereby we seek out information that confirms our beliefs, and ignore evidence that challenges them.”   It is worth considering that the author of the dismissive article might be guilty of confirmation bias.

Try telling an emergency room nurse that there is no effect of a full moon on human behavior!

The Alzheimer’s Association’s website says that Dr. Alan M. Beck of Purdue University studied the four behaviors of wandering, agitation, physical aggression, and verbal confrontation.    These behaviors were studied because they are common symptoms of people with Alzheimer’s disease.  Reportedly, Dr. Beck concluded that the behaviors of Alzheimer’s patients were more numerous and lasted longer during a full moon than at other times.

Google also provided this insight into Dr. Beck, a now-retired, award-winning professor of veterinary medicine.  Dr. Beck often published articles on topics related to “companion animals;” and he once co-authored an article about the effect of aquariums on the weight of Alzheimer’s patients.

There was no mention of black cats or werewolves in summaries of Dr. Beck’s study about the effect of a full moon on patients with Alzheimer’s disease.  Just saying.

The Alzheimer’s Association’s website also notes that the Latin name for the moon, Luna, is the root of the word lunatic.    It also says that a change in atmospheric pressure during a full moon “may account for a shift in bodily awareness,” and observes that the brightness of the moon might be upsetting to persons with Alzheimer’s disease.

Are you convinced yet?

Melatonin is naturally secreted in the brain when the sun goes down, which is why too much television and bright lights in a bedroom can adversely affect sleep.  A full moon naturally slows the production of melatonin, which thereby allows the brain to become more active or agitated.

The Alzheimer Association’s caregiving support page https://alz.org/help-support/caregiving/stages-behaviors/sleep-issues-sundowning sheds light on the effect of a full moon on the behavior of those who suffer from dementia.  It claims that a full moon can have a “radical effect” and disrupt the usual routine for the “activities of daily living” of an Alzheimer’s patient.   There is a bright side of having light shed on the radical effect of a full moon.  If an experienced Alzheimer’s caregiver expects that a full moon will disrupt behavior routines, then the caregiver can be prepared.

What about any connection to between Alzheimer’s disease and Friday the 13th?

Google identified ties between Friday the 13th and a number of famous people or world events.  There were thirteen men in the upper room for the Last Supper.   Alfred Hitchcock was born on Friday the 13th.   President Franklin Roosevelt avoided risk on any Friday the 13th.  The stock market had a mini-crash on Friday, October 13, 1989.  Google went on and on; and as a result, I wonder if I should feel concerned about Friday the 13th?   But, alas, Google showed me no tie between Alzheimer’s disease and Friday the 13th.

I felt my brain scramble to make sure that I correctly spelled the scientific term for “panic that is caused by Friday the 13th.”  It is paraskevidekatriaphobia.   Don’t ask me to remember that term, let alone expect me to be able to pronounce it the same way twice in a row.  Is my inability to do so a warning that I might be experiencing the early stage of dementia?

So today, with a full moon on Friday the 13th, if you are caregiving for a person who is living with Alzheimer’s disease or dementia, consider yourself lucky to be forewarned that you should expect a change from your usual routine.  But don’t panic.  It would be too hard to tell an emergency room nurse that you are suffering from parakevidekatriaphobia.

So what is the best advice for a person whose is a caregiver of a person living with Alzheimer’s disease on Friday the 13th when the moon is full?  It is the same advice today as for any other day.

Make sure that you get support and find time for yourself.  Try to have a sense of humor.  Have faith that every day brings an opportunity to discover something good about life.