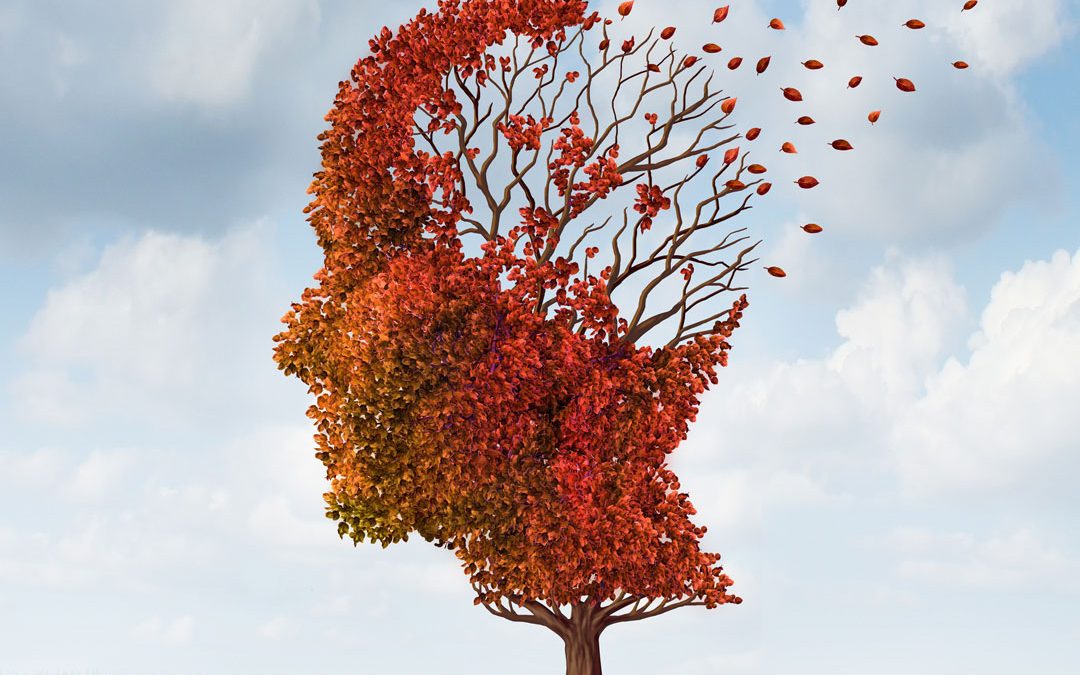 Scientific journals reported in August that a preliminary study has found that the drug aducanumab not only decreased the plaques which have been thought to cause Alzheimer’s disease in a majority of patients, but may also contribute to mental recovery. Only 165 patients were involved in the preliminary study. However, the U.S. Food and Drug Administration (FDA) has authorized the drug’s creator, Biogen, to proceed with clinical trials.

An article about Biogen’s preliminary study quoted Stephen Salloway of Brown University as claiming that: “Overall, this is the best news that we’ve had in my 25 years doing Alzheimer’s clinical research . . . It brings new hope for patients and families most affected by the disease.” The study reported that more than sixty percent of the participants who received Biogen’s new drug, in doses of once a month for up to 54 weeks, experienced a reduction in the amount of damaging plaque in their brains. These results paralleled an earlier study done with mice.

Bloomberg reported in 2015 that Biogen would invest $2.5 billion before receiving results of the effectiveness of the drug aducanumab.   A search for the extent of public, charitable and private venture capital invested in the development of the drug was inconclusive.  But the Alzheimer’s Association claims that: “We are the largest nonprofit funder of Alzheimer’s research.”

It could not be timelier that our community’s major effort to support Alzheimer’s research peaks on Saturday, September 17th with the Walk to End Alzheimer’s.   As many as 1,500 participants are expected to gather at Harrisburg’s City Island for a festive rally before the 10:00 am kickoff.  We would love to have you join the Keystone Elder Law team for a short and scenic walk by the Susquehanna River; but if you can’t join us physically, we would be grateful if you join our team in spirit by donating to the cause.  You may either call our office (1-844-697-3223); or, type “Alz Walk Keystone Elder” into your search engine, and you should find our team and be able to use your credit card.

Biogen’s apparent discovery is too late to help with a cure for the loved ones of some who will walk. Most of those who walk as caregivers or persons living with early-stage Alzheimer’s recognize little hope of recovering what Alzheimer’s has already taken.  But many of us find that hope prevails in the upbeat atmosphere of the Walk to End Alzheimer’s, which is the year’s best opportunity to gather with others who not only understand the need for current support of those living with Alzheimer’s disease, but who also share hope for a future cure.

Previous breakthroughs in research within the past ten years caused the FDA to approve tests to determine if an individual is genetically predisposed to Alzheimer’s disease. If testing reveals that an individual carries the APOE4 genetic marker of Alzheimer’s, the person is not guaranteed to get the disease, but is probably more vulnerable to it. The hope provided by this screening test is that, as various treatments are developed, a person at risk could target Alzheimer’s disease during  its earliest stages, before irreversible brain damage or mental decline has occurred.

Some pharmaceutical products, such as Aricept, Exelon, and Razadyne are now being prescribed for those in early stages.   These drugs are relatively new, emerging in the 1970s from ground-breaking studies.  Such drugs give those living with Alzheimer’s disease some hope that the disease might progress less rapidly than otherwise.

The Alzheimer’s Association’s concern is broader than one disease, and also includes educational and research efforts in relation to all dementias, including that caused by Parkinson’s disease, Lewy body syndrome, stroke-related vascular dementia, and many other less common causes. According to data provided by the Alzheimer’s Association, one of every nine people age 65 and older (11 percent of the U.S. total population) has Alzheimer’s disease, and that probability triples for those who live to age 85. A reported number of 200,000 individuals under age 65 (4 percent of the U.S. total population) have early-onset Alzheimer’s.

In a recent press release, the University of Utah’s Center for Alzheimer’s Care, Imaging and Research (CACIR) announced that it will be one of 70 sites across the country to enroll a total of 2,700 participants who will receive monthly infusions of Biogen’s drug, aducanumab, over 24 months. Utah’s press release said:  “Participants will receive brain scans to monitor the status of amyloid plaques and check for other abnormalities. Other study procedures include neuropsychological testing to determine how treatment impacts memory, learning, and brain processing. . .It will help clarify the cause of Alzheimer’s . . .If initial observations hold true in the larger study, the treatment could potentially be used to prevent Alzheimer’s, rather than merely slow its progression.”

Experts are quoted as saying it could take 3 to 5 years for results from Biogen’s expanded study to be published. Individuals who are interested in participating in the expanded study, are between 50–85 years of age, and are experiencing symptoms which may be related to early Alzheimer’s disease, such as problems with memory or thinking clearly, may call the clinical trial’s toll free number (877- 231-7271) between 8:00 am or 8:00 pm EST for more information, or visit www.aducanumaclinicaltrials.com.

This coming week will be a busy one for the Keystone Elder Law team! In addition to participating in the Walk to End Alzheimer’s on Saturday, we will be hosting free seminars about long-term care issues at the Days Inn on Alexander Spring Road in Carlisle at various times on Thursday September 15th.  Information will include a review of the legal essentials for those experiencing early-stage Alzheimer’s and other chronic diseases, as well as the basics of how to access government funds to pay for nursing care.  Call us at 697-3223 for more information.