An Annuity Can Be Tricky 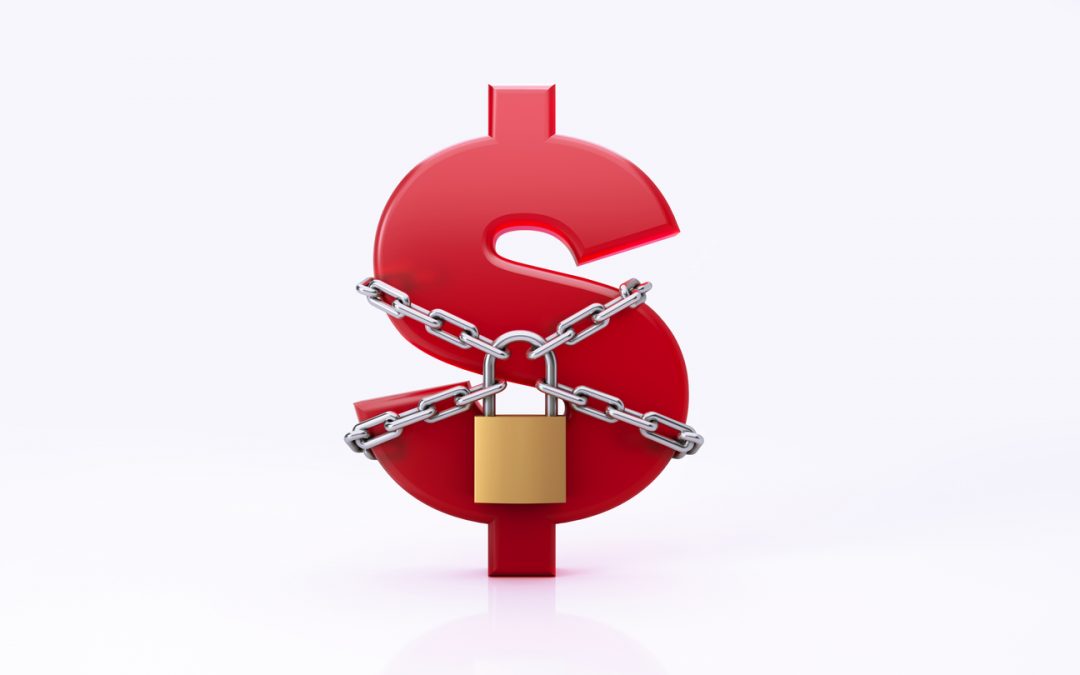 It is important for aging persons to understand annuities.  Few people really do.   An annuity can be a great investment.   Sometimes an annuity can be a useful tool to accelerate the ability to get the government to pay for care in a nursing home.  It is unfortunate, but occasionally the purchase of an annuity is a foreseeable mistake, especially for a retired person.  How can you recognize the difference?

A deferred annuity can be a good way for a disciplined investor to set aside money periodically, especially during years of employment, so that the invested sum builds over time.  Interest earned on a deferred annuity is not taxed until it is withdrawn. After the principal sum has grown, it can be converted to a different format that pays out regular income to replace earnings that are no longer available after retirement.

This type of annuity strategy is best started in middle age, before a need for retirement income.  Sources of principal to get an annuity started can be an inheritance, a legal settlement of some kind, or bonus compensation from employment.  Some of our retired clients who are content to live on their pension incomes put their annual, IRS-Required Minimum Distributions (RMDs) from their retirement accounts into a deferred annuity.  Such disciplined investors are not yet experiencing long-term care costs.

A special invitation to attend a free dinner at a fancy restaurant, at which you receive an offer to “consolidate other investments for no charge into a can’t-lose annuity with no service charges,” is usually a slick sales presentation to be avoided.  A significant motivation to sell annuities is that they are front-loaded with commission fees.  Once the annuity is sold, the financial advisor, who actually is better described as a sales agent for the insurance company, has little responsibility or ability to make adjustments.

When an investor wants to take money out of an annuity, there can be surrender charges.  This means that the annuity purchaser gets less of the principal back than was paid in.  The years for which a surrender period is in effect vary from zero to fifteen, and the surrender charges vary nearly as widely in terms of percentages.  Surrender fees decline over time.   These facts are usually not emphasized or understood during the sales process.

Generally, I advise retired persons who have less than a million dollars of investable assets not to buy an annuity after age 65.  Unless an annuity complies with very specific and narrow criteria that are not usually found in investment-grade annuities, problems will often be encountered when applying for Medicaid https://keystoneelderlaw.com/medicaid-2/faq-about-medicaid-for-long-term-care/.  Technical problems include:  annuities being considered to be both an available resource and available source of present income; having the ability, and therefore the obligation, to assign the annuity’s income to a third party for a fraction of the value; and having either a death benefit or survivor’s pension benefit naming a third party other than the Medicaid applicant.

Properly used, a Medicaid-compliant annuity can save tens of thousands, or even hundreds of thousands, of dollars from the cost of nursing care. Yes, you read that correctly.  But a Medicaid-compliant annuity is a financial tool for an elder law attorney to use when a client is in a nursing home, and not before.  Rarely, if ever, should it be recommended by a financial advisor as an investment for the portfolio of healthy investors.

An annuity has an owner, an annuitant and a beneficiary.  The owner is the person who has present power to manage the account.  The annuitant is the person on whose life expectancy the annuity is designed.  The beneficiary is the one who gets the income from the annuity, which could be a third person.

Some people are certain that they have an annuity with their bank.  But they do not.  Banks do not issue annuities.  Annuities are only issued by insurance companies.   Banks sell them for commission fees.

Clients often report to me that a bank or credit union’s customer service agent advised them to replace their Certificate of Deposit with an annuity.   Since the CD paid less than one percent interest, and the annuity promised to pay significantly more, it looked like a great idea.  The bank’s employee assuredly stated that the annuity was guaranteed and the client could not lose.

In many cases, our clients believe that their annuity money is still with the bank or credit union.  It isn’t.  Older persons should expect surrender fees, and therefore loss, when they need long term care. Annuities sold by banks and credit unions can be terribly misleading transactions.

A significant motivation for a bank or credit union to sell an annuity is that they can make a relatively easy fee on an annuity’s sale’s commission.  Most of the financial institution’s aging customers would be better advised to stay liquid in conservative CDs or money market funds than to have their funds subject to penalty if an annuity must be surrendered.

Sometimes, we encounter a person who has a variety of smaller annuities.  Usually our clients aren’t exactly sure how or why the numerous annuities were acquired over the years, but many seem to know about the experience of receiving a number of free dinners.  There is a misguided sense that spreading money among a number of insurance companies lessens risk.   That’s not really the case; and it is much easier to manage one or two larger annuities that many small ones.

Usually, a person is better advised to deal with a single financial adviser who knows where the investor’s funds are, and manages the risk with thought to overall portfolio balance and investment diversity.  Such financial advisers usually are paid a percentage of the overall investment portfolio.   Good advisers earn their fees.  They occasionally recommend annuities, but rarely emphasize them and sometimes avoid them since they are not liquid.

Keystone Elder Law P.C. does not act as a financial adviser or investment manager.