Body Donation to Science in PA 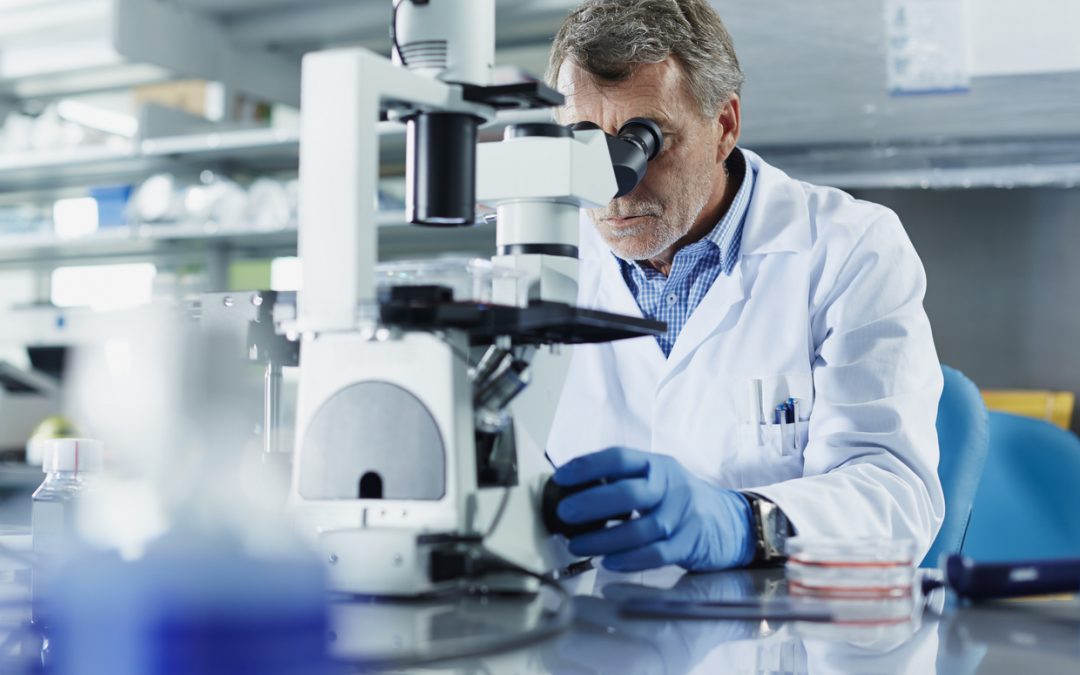 The first time I seriously though about body donation to science after death was when my parents finalized their estate plans and appointed me to be their primary agent.   They explained how they wanted their bodies to be donated to science.  Although previously I had been generally aware of this topic from them and other sources, I had not given it serious thought.

My parents were very matter of fact.   Their faith led them to a definite belief that their spirits or souls would have no need for their bodies in their heavenly eternal life.  Throughout their careers as educators, they gave sacrificially to improve educational opportunities around the world, and especially for children.

My parents gratefully recognized that advances in medicine had enabled my father to survive a heart attack at age 46, when he was already the oldest male in two generations of his family’s history.  Medical advances helped my father to live for 37 years after that heart attack, which included 23 active years after coronary bypass surgery, before he eventually died because of Alzheimer’s disease.

As I thought about my parents’ intentions, I realized how perfect it was for them to make an ultimate gift of their bodies.  To paraphrase a popular expression about the need for one’s behavior to reinforce spoken values, their gift was “putting their corpse where their life was.”    My negative impressions of medical interns with scalpels standing over my parents’ corpses were transformed into my parents’ encore classroom experience in a perfect teaching moment.

An important part of foundational estate planning is an advance directive to name an agent to act when an individual is unable to communicate in relation to a healthcare need, as well as to serve as a surrogate to express and enforce a preference for an individual’s end of life treatment.   As reflected in changes made to Pennsylvania regulations, 20 Pa.Code Subchapter D §5471, the Commonwealth has recognized a need for improved written explanation and counseling to enable donors to provide more specific directions about their desire to donate part or all of their human remains for purposes of transplant or scientific research and teaching.

Most people think of body donation in terms of whether they are listed as an “organ” donor on their driver’s license.   Pennsylvania now recognizes the difference between organs and allograft materials.  Allograft materials are those parts of the body other than organs which can be transplanted successfully to help another person.

Other people are willing to donate any part of their body for transplant to another, but do not want to allow their body to be used for medical research and education.

The recommended form of advance directive in the Pennsylvania regulations suggests that attorneys or physicians should explain the various options to any donor, including the fact that being a donor can affect post-mortem treatment of the body, such as the possible need to infuse the deceased with oxygen to preserve organs, or the inability to have a viewing and a traditional coffin burial.    The regulations encourage donors to consider and list on the advance directive any conditions related to their intended donation of all or part of their remains after death.

If a person donates his or her body to the Humanity Gift Registry, research could take up to two years.  Following the research, the remains are cremated.  The ashes are either buried by the Registry or returned to the family if the family requested that at the time of death.

Although it is possible that the Registry may accept remains after the transplant of one or more organs, normally the Registry prefers that the body remain intact, except for the donation of eyes and skin.

The Registry does not issue a follow-up report to describe what was done to or learned from the body.  Annual Celebrations of Remembrance are held in Pittsburgh and Philadelphia to honor donors.   Family attendance is welcome but optional.

Penn State College of Medicine in Hershey is one of nine Pennsylvania hospitals which participate with the Registry.  It is possible but not necessary for a donor to designate a preferred hospital to receive the donated remains.

The economics of body donation are simple.  The Registry will pay the first $100 towards transporting the donated body to a participating hospital, as well as the cost of cremation.  It is illegal to pay for a body or body parts, which may not be sold by the Registry.   If a person dies outside of Pennsylvania, the Registry may assist in finding a similar registry in the state where the deceased’s life ended.

Funeral directors may have a reduced but important role for those who wish to donate their body for scientific research and teaching.   Funeral directors can be instrumental to manage the details of the transportation of the body to a research center, getting death certificates, reporting to Social Security, publishing an obituary, retrieving ashes, and hosting an eventual memorial service.

I admit that despite my parents’ example, and my certain faith that my after-death eternal experience will not involve time or materiality as we know it on Earth, it took a while for me to become committed in my resolve to donate my body to scientific research.   I understand the reasons or excuses why people procrastinate before such a decision.

Immediately prior to publication of this article, I took a minute to complete the one-page enrollment form of the Human Gifts Registry.  While the paperwork says it is intended to be a legal document, a donor does not need a lawyer to understand it.  A donor who changes his or her mind may do so in writing.

For more information about how the Humanity Gifts Registry which serves Pennsylvania, go to their website which includes registration forms: http://www.hgrpa.org/.