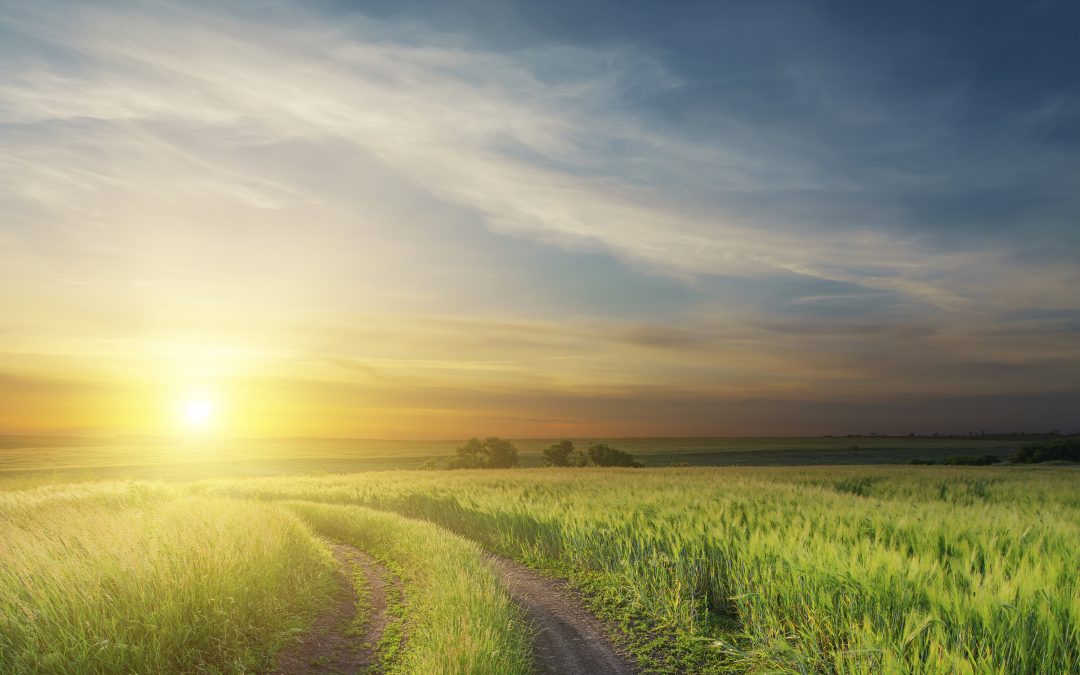 I confess that I have not yet pre-planned my funeral.   Eventually, I will stop procrastinating and get around to it.  It seems that each week I witness a fresh reminder that the moment of one’s death is not predictable, and that funeral pre-planning can remove stress from family members in the moments following death.

Where and when do I want a memorial service?  In which paper should an obituary be published, and what photo should be used?  There are more good reasons to preplan a funeral than there are legitimate excuses to procrastinate.

Certainly, I don’t want to add to my family’s discomfort on the day of my death by them having to wonder what arrangements I would have preferred.  I am likely to arrange an immediate cremation, followed by a memorial service at the convenience of the family.  The subsequent scattering of ashes can occur at a special place or places, hopefully without any family members getting arrested for trespassing on private property, or violating the Protection of the Environment Operations Act 1997 in relation to public property.

Other people might prefer a viewing shortly following death, before a religious service at a church and/or graveside, before a casket burial in a family plot that is impressively marked.  There are no correct or best answers for everyone.  How to dispose of one’s last remains is a personal choice for those who preplan.

Knowing how much money should be budgeted is a good first step.   According to the state Department of Human Services (DHS), the average cost of a funeral in the local area is:  $13,553 in Cumberland County; $11,574 in Dauphin County; $6,678 in Perry County; and $10,062 in York County.  These amounts are based on a survey that the DHS County Assistance Offices mail annually to funeral directors.  They will be revised in a few months.

DHS uses the average cost of a funeral to set limits on the maximum amount of funds that DHS will permit a Medicaid applicant to spend on funeral pre-planning. DHS permits a person to set-aside money in an irrevocable funeral trust as a burial reserve, up to the amounts mentioned.

Under most circumstances, a cremation is usually less expensive than a casket burial.  However, DHS does not have separate limits for cremation and casket burial.   The county limit which applies is not necessarily the county in which a Medicaid applicant resides, but is where the burial reserve is arranged, which is usually at the funeral home.   Usually, preplanning funds are set aside with irrevocable life insurance that has no cash value and is assigned to the funeral home.

If the amount of a burial reserve exceeds the county average cost, as long as all expenses do not exceed 125% of the county average, DHS will approve additional expenses for items such as a vault, headstone, marker, plaque, casket or urn, and cost of opening and closing of the gravesite.  Other expenses that are permitted up to the limit of 125% of a county average are costs for clergy, travel expenses for family, cost of a wake or meal for service attendees, and a reasonable fee or contribution for use of a facility where the service is held.  Expenses that were made five years before the application for Medicaid, such as to acquire a cemetery plot, do not count against the burial reserve limits.

Occasionally, there may be a good reason why funeral and burial expenses need to exceed 125% of the county average.  Suppose a religious person expects to die in Pennsylvania, but wants to be buried at a family grave in Alaska.  The costs of having a funeral service at both locations, and shipping the deceased person in a casket from Pennsylvania to Alaska, will almost certainly cause the burial reserve to exceed the published and permitted limits.  If that happens, pre-approval by DHS is recommended, because eventual approval is not guaranteed as a legal right.

If pre-approval by DHS is not obtained, and the burial reserve exceeds exceed 125% of the county average, DHS will ask the Medicaid applicant for an explanation, if the funeral pre-planning occurred within five years of the application for Medicaid.  If not satisfied, DHS may penalize the Medicaid applicant for using excessive funds to preplan.  Excessive funeral funding is penalized the same way as if the applicant had given a gift of cash to a family member.   A penalty delays eligibility to receive payment from DHS of Medicaid funds for long-term care, and can become an economic liability for the applicant’s children because of Pennsylvania’s filial support requirements.

At least one local funeral director routinely advises clients that, if the funeral pre-planning money is set-aside in an irrevocable burial trust, an amount of up to $25,000 is permissible.  That is definitely not correct.  Unless DHS has granted a special exception in writing, in advance, based on certain facts of a specific person’s situation, the limit is the county average for costs controllable by the funeral home, and up to 125% of the county average after all other costs are included.

If you qualify for Medicare and are collecting Social Security, it is probably time to have a funeral pre-planning discussion with a funeral director, and possibly your family, so that your preferences to manage your remains will be accommodated.  An experienced and compassionate funeral director can give you valuable advice and service that will enable you to give your family peace of mind.  As part of that process, ask your funeral director to show you the latest DHS-published limits for burial reserves in your county.

If the funeral director is not equipped to show that information in writing, get it from a knowledgeable estate planning or elder law attorney, who knows the DHS regulations and limitations.  Such a conversation might lead to updating your last will and testament, and power of attorney documents, to make sure you are prepared with the right legal tools to preserve assets if you become one of the 70% who eventually need long-term care or support services.