Do You Need an Irrevocable Funeral Trust? 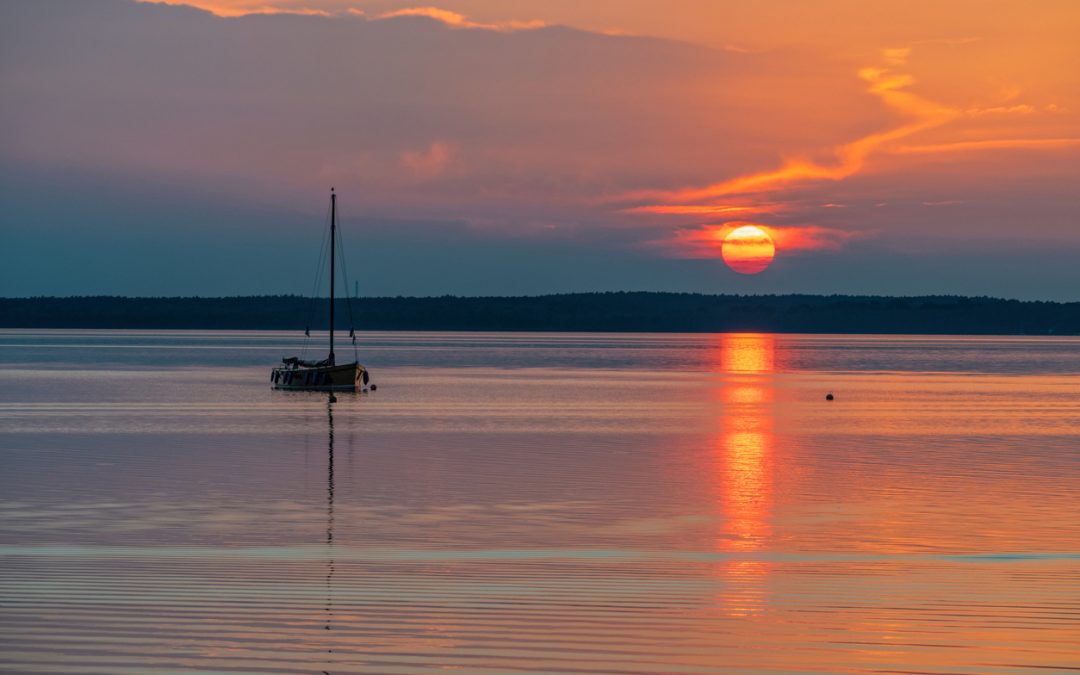 An Irrevocable Funeral Trust (IFT) is a useful tool for people who are facing the high cost of skilled nursing care.   The IFT is an eligible expense during the Medicaid spend-down process.  It sets aside sufficient assets so that a surviving family member does not get stuck paying for the cost of burial or funeral expenses after all of the deceased’s assets have been exhausted from the expense of long term care https://keystoneelderlaw.com/sentinel-articles/a-final-gift-keystone-elder-law-mechanicsburg-pa/.

An irrrevocable funeral trust is not necessary for everyone.  Persons who have a net worth that is significantly greater than a million dollars will never need to pay for care in a skilled nursing home with Medicaid, which is called Medical Assistance by the PA Department of Human Services (DHS). Such persons usually have other life insurance or sufficient capital resources in reserve to pay for their funeral expenses.

However, even residents of a Continuing Care Retirement Community (CCRC), who are usually among the most affluent and who have been guaranteed that the potential costs of their long-term care will be paid by the CCRC even after their assets have been exhausted, should consider an irrevocable funeral trust before their assets are nearing the point of depletion.

The entire cost of the IFT is paid in advance.  DHS will allow an IFT to be created for an amount not to exceed 125% of the average cost of a funeral in Pennsylvania, as determined on a county-by-county basis according to an annual survey of funeral expenses.   DHS is dependent on voluntary responses of funeral directors for this survey.  Prepaid expenses which are incurred directly to a cemetery may be made outside of and in addition to the IFT.

There is no medical underwriting of insurance under an IFT.  There is no expense to the insured party to create the IFT other than the one-time cost of the insurance.  Typically, the insured party contracts with a specific funeral director, who becomes the primary beneficiary of the policy.  However, some IFTs will allow for portability in case services from a different funeral home are desired in the future.

Sometimes an insured party is not ready to make specific decisions about all the details of funeral arrangements.  For example, decisions which will affect the eventual cost of the funeral and size of the IFT include issues such as whether a viewing is to occur prior to the funeral service; whether there will be an additional graveside service; whether interstate transportation of a casket will be needed; and/or the extent of any reception following the service.

Most funeral directors would agree that it is better to budget for the maximum likely IFT, and name a specific family member to receive the remainder from the IFT of funds not needed for funeral expenses.  Funds in an IFT are not subject to probate, and are therefore generally off limits from any action by DHS to recover from the decedent’s estate for Medicaid costs used for the decedent’s long-term care.  Despite this, those persons who intend to be cremated are probably poorly advised if they fully fund an IFT, since a cremation is nearly always significantly less expensive than when embalming and burial of a casket are involved, and there nearly always are better options for asset preservation than an IFT.

The flexibility of the IFT does enable completion of a Medicaid eligibility strategy by a spouse who is not emotionally prepared to discuss with a funeral director the post-mortem details of the one who is receiving nursing care.  To help a spouse who is emotionally unprepared to speak with a funeral director, I previously offered an IFT as part of our preplanning services. However, for reasons that have never been fully clarified to my satisfaction, the Pennsylvania legal system has made it illegal for any attorney to receive any fee from an insurance company in relation to serving a client, even if the fee is fully disclosed and used to discount or offset a legal fee otherwise charged by an attorney.  Therefore, for clients who are unwilling to visit a funeral home to obtain an IFT, we make other arrangements with a preferred funeral home.

The IFT cannot be accessed by anyone until the death of the insured party.  The family may not borrow from the value of the cash invested.  The nursing home may not expect that the value be used for the cost of care.  Unlike most final expense insurance, which requires periodic term payments for which funds are not usually available from the insured party after Medicaid begins to pay for care; there are no ongoing or future expenses related to an IFT after the initial payment.

Eligible IFT expenses include the following: basic services of a funeral director and staff including cremation or embalming and other care of the deceased; funeral home facilities and/or staff services including management and use of a facility for a viewing, family visitation or memorial service; or grave-side service in relation to a funeral. Miscellaneous funeral expenses including: a casket or urn; transportation to transfer the remains of the deceased; honorariums for clergy and musicians; incidental expenses of close family members; stationery; flowers; reception refreshments; obituary; clothing for the deceased; death certificates; and other similarly related and customary expenses.