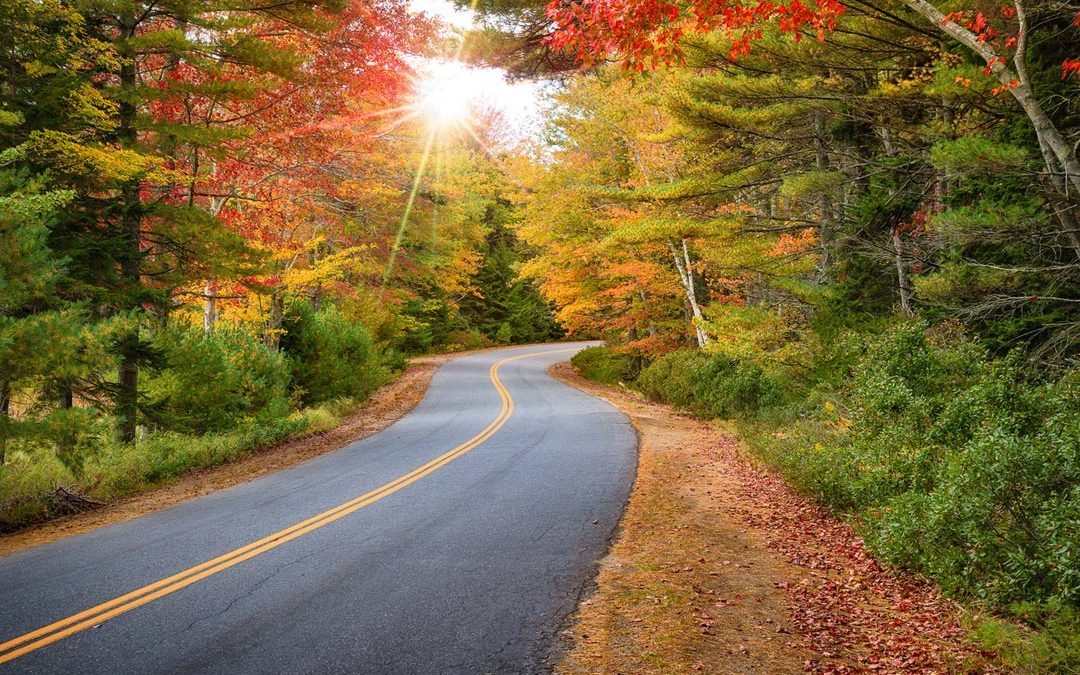 Keystone Elder Law’s commitment to community education extends many opportunities in addition to this weekly column. Our usual offerings include the hosting of free monthly information meetings with other caregiving organizations, and question and answer sessions open to the general public. We are regular guests on WHP 580 radio, and offer seminars on specific topics at our conference center, Bosler Library, and other locations upon request.

In recognition of Elder Law Month, we have a variety of activities occurring during May. Tomorrow at 7:30 am, we will be on the Michael Parks show on WHP 580. On May 6th, 13 th, 20 th, and 27th (Wednesdays) we will be on ABC27’s Good Day PA @ 10:00am. We are offering a free Healthcare Power of Attorney and Living Will until May 31 st . In addition, Attorney Patrick
Cawley has been having short conversations with other local professionals about various issues facing older adults and their families. This “Keynotes” video series can be found in the Resources section of our website.

For the next five weeks, this column will tell the story of how an array of our elder care law services helped one family over four years. The story is based on actual circumstances, although names of people and places are changed. We hope you will find the story to be an interesting and educational glimpse at how we create solutions for our clients to get the best long-term care while preserving the most assets.

Bill was 74 and Sue was 68 when we met them in the summer of 2016. They had been married for nearly fifty years, shortly after Sue finished high school. Bill was still working a part-time job that he enjoyed, and staying active playing golf. Sue had just retired, but had not yet drawn on the retirement program set up by her non-profit employer.

Bill’s retirement pension from a federal job paid him more than $6,000 per month. He and Sue enjoyed dining out and going to the casino. Their home was paid for. They had little set aside for retirement, but their income was high enough that they had no financial anxiety.

Then their world changed suddenly. Sue was hospitalized with a stroke. Bill spent most of the first two days sitting by Sue’s bedside, holding her hand.

Bill was overwhelmed, in a state of confusion and denial, as the hospital discharge planner told him on the third day that Sue could not stay at the hospital any longer. Sue couldn’t go home with Bill, and would need to be discharged the next day to a rehabilitation facility.

The hospital discharge planner mentioned three or four possible options, depending on whether the facilities would have an available bed. Bill recognized the name of Regal Rehabilitation Center as a place that had a good reputation and was convenient.

When Bill stopped by the Regal admissions department on his way home, he was warmly greeted. He had called in advance to make an appointment, and he told the admissions coordinator that his 68-year-old wife had suffered a stroke and that she would need some rehabilitation before he could take her home. The Regal admissions coordinator gave Bill a tour which emphasized the short-term rehab area and the success of their rehabilitation program.

She asked Bill a few questions before reassuring him that Regal would be ready to accept Sue upon her discharge and that Medicare would cover the cost of her care. She gave Bill some paperwork and told him that there was no rush. He could take it home with him to read and complete.

Since Bill and Sue had less than $200,000 in savings and investments, Sue was fortunate to be admitted to Regal. Normally, Regal would not admit a stroke victim for rehabilitation unless the applicant showed evidence of having several hundred thousand dollars. Perhaps the Regal admissions coordinator had not pre-screened Bill and Sue’s finances because Regal had several openings in their rehabilitation department, and there were no notes of concern on Sue’s medical chart. Usually, a younger stroke victim like Sue, with no preexisting conditions, could regain the strength needed to be able to return home.

Several days after Sue was admitted, the admissions coordinator reminded Bill to sign the entry forms. He was concerned as he read that, when Medicare payments would end, he would be required to pay $375 per day for Sue’s care if she could not go home. Despite his comparably high monthly pension, he knew he could not afford that for very long.

Two weeks after she was admitted to Regal, Sue was still unable to get out of bed without assistance. Sue told Bill that, while she “couldn’t wait to get home,” Regal was a pretty nice place and she felt well-treated by the staff. Sue was the love of Bill’s life, and he was determined to make sure that Sue got the care that she needed, at any cost. He told Sue “don’t worry . . . the insurance is paying for everything.” However, he was waking up in the middle of the night, worried about what he could do to pay Regal if Sue could not come home with him.

Bill explored his options on the internet. Almost immediately, he found Keystone Elder Law. Bill was impressed by the content on the website, which included testimonials of satisfied clients, and the personal motivations of individual staff members of Keystone’s team approach. Keystone handled Bill’s initial call for free, giving him an opportunity to speak with their care coordinator, who explained what Bill might reasonably expect for Sue’s progress in rehabilitation following a stroke, and how it could be measured.

The care coordinator suggested that it would be a good idea for Bill to meet with one of Keystone’s attorneys to evaluate Bill and Sue’s existing estate planning documents, discuss what options were available for Sue’s care, and how Bill could pay for it. An appointment was scheduled. Next week, part two will begin with this initial appointment.