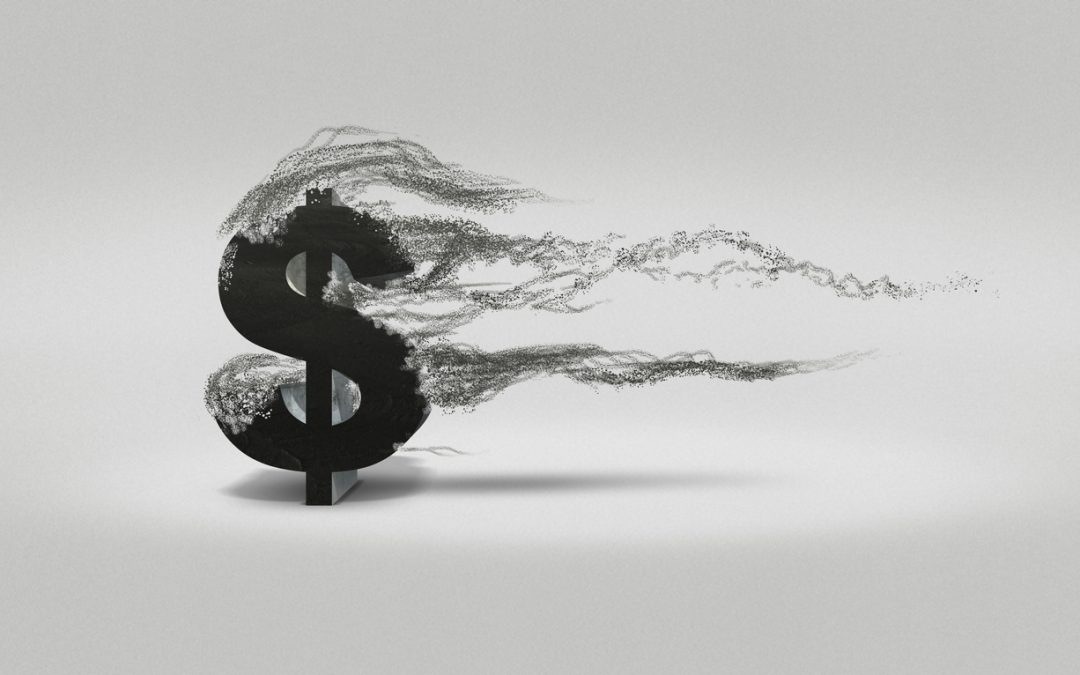 No one who uses credit cards, has a Social Security number, or shares information on social media is entirely immune from scammers or identity thieves.  Older people, however, have the biggest target on their backs for financial abuse.  People over the age of 50 control 70% of the nation’s wealth.  Their houses are likely to be paid off, and their bank accounts contain money saved for decades.

The U.S. Treasury Department analyzed suspicious activity reports from financial institutions from 2013 to 2019 and found a 30% increase in threats to older people.  Many of those threats involved money transfer scams.  As U.S. Attorney David J. Freed explained in a recent editorial, scammers have preyed on the fears many older people have about COVID-19 by offering non-existent vaccines as a way to gather Social Security and Medicare numbers.  Financial institutions and advocates for the elderly will all tell you, however, that most financial abuse of the elderly is perpetrated by trusted family members, friends, and caregivers.

The most vulnerable elderly people are those with cognitive impairment or physical limitations that leave them entirely dependent on others for help with activities of daily living, including shopping and bill-paying.  According to a study by AARP, one in five older persons is a victim of financial exploitation.  It is impossible to know how much financial abuse goes unreported. The very dependence on others that makes older people susceptible to abuse will often prevent the older person from knowing that money is missing.  Those who realize that exploitation has occurred will often not report the financial abuse because of embarrassment, fear of being deemed incompetent, fear of retaliation, or fear of abandonment.

Consider the case of Maria, who moved to the United States ten years ago to escape poverty and political instability in El Salvador. Maria’s son was already living in the United States and working as a delivery driver for a local business.  Knowing nothing about the American financial system, Maria relied on her son to open a bank account, apply for Social Security benefits, and pay the rent for her modest apartment.  Maria’s son convinced her to sign a power of attorney authorizing the son to engage in all financial transactions on her behalf.

A durable financial power of attorney is an essential part of any estate plan because it appoints a substitute decision-maker for any financial or business matters in the event of incapacity.  As the agent named in Maria’s power of attorney, her son had a fiduciary duty under the law to act in Maria’s best interests, keep good records, and not mix her money with his.  Maria’s son assured his mother that he would take care of all her financial needs as long as she lived.  Maria knew she needed help, as she barely spoke English, and so she gave her son complete control of her money.  She trusted him with everything she owned.

For several years, Maria’s son paid her rent and utility bills faithfully.  As far as Maria knew, her Social Security checks were deposited into a bank account with Maria’s name on it.  Maria only suspected that her money may not be under sound management when she started asking her son to pay for certain things and he declined.  Maria needed hearing aids and dental work that were not covered by Medicare.  She needed a bed that would provide better support for her back.  Although Maria asked her son to spend her money on these reasonable requests, her son always told her she did not really need these things.

The final straw for Maria came when she learned that her son purchased an expensive car without any financing.  Because her son’s delivery driver job did not pay him well enough to afford such a car, Maria insisted that her son provide information about Maria’s bank account.  Only then did Maria learn that her son had made himself a joint owner of the bank account, transferred funds to his own account in a different bank, and spent nearly all of Maria’s money on himself.

The breach of a fiduciary duty, such as the duty under a power of attorney to act in another person’s best interests, is only one example of how older people become exploited by people they trust.  Many older people rely on caregivers who come into the home to assist with activities of daily living, such as getting dressed or bathed.  Those caregivers can significantly enhance the older person’s independence, safety, and dignity, but the older person should be cautious.  It is wise to lock away checkbooks and credit cards while the caregiver is in the home, require receipts for any purchases by helpers, and not allow caregivers to open mail or manage finances.  Similar caution should be exercised when a person asks for charitable donations, recommends investments, or suggests home improvements. These are relationships built on trust.

Fortunately, Pennsylvania law protects vulnerable people when a person in a more dominant position exploits a relationship of trust for their own financial gain.  The very first thing an elder law attorney would do for Maria is revoke the power of attorney and cut off the ability of Maria’s son to do any further damage. The attorney would then petition the Court of Common Pleas for an order commanding Maria’s son to file an accounting of every dollar he managed on behalf of his mother, including any expenditures for her or for himself. Along with consumer protection laws that address unscrupulous salesmen, these remedies provide a way to recover an older person’s hard-earned savings after exploitation has occurred.

If you would like to learn more about financial exploitation of the elderly, please search for Keystone Elder Law on YouTube or visit our website at KeystoneElderLaw.com.  I will be posting a series of videos explaining in more detail how people are tragically exploited and what steps can be taken to prevent that betrayal of trust. Here is information about reporting suspected abuse: https://keystoneelderlaw.com/safety-2/elder-abuse/