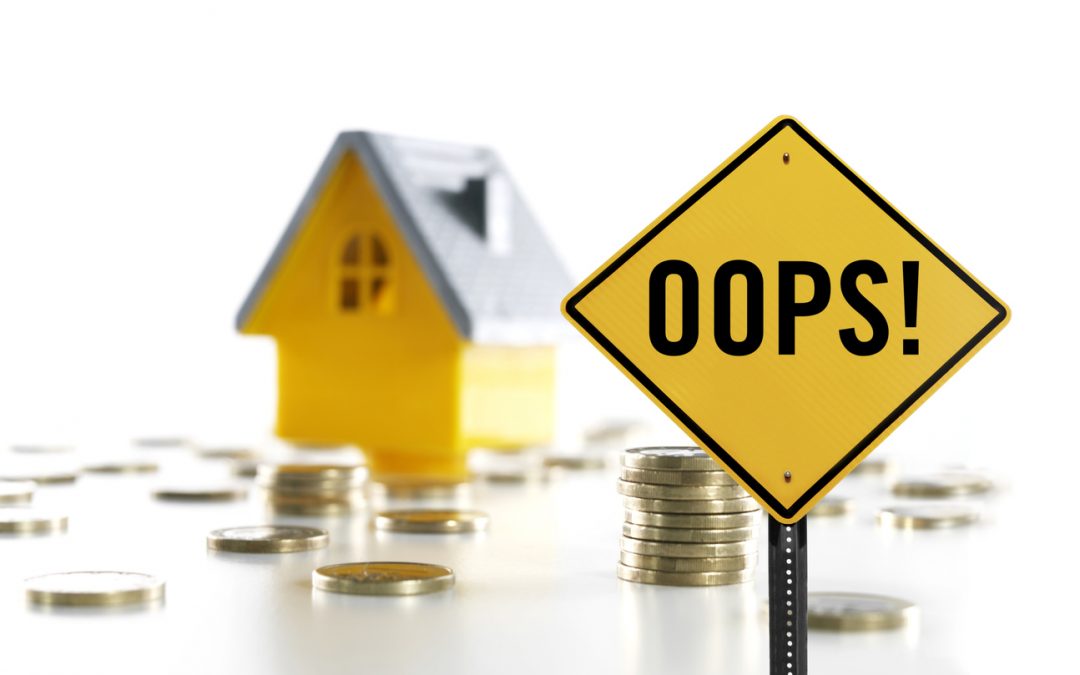 As the holiday season is in the rear view mirror, it is time to look forward to 2019 and the opportunity to pursue New Year’s resolutions.  The History Channel reports the origins of New Year’s Resolutions go as far back as 4,000 years to ancient Babylonia, when the custom was to celebrate the new crop year and reaffirm loyalty to the King.  Citizens also made promises to their deities to pay their debts and return any borrowed objects. If they kept their word they would be rewarded, otherwise they would fall out of favor with the deity.

Fast forward to early Christianity, where the first day of the year traditionally was a time for thinking about one’s past mistakes and deciding to do better in the future.  In the 1700s, English clergyman John Wesley created the Covenant Renewal Service, (commonly  held on New Year’s Day), during which parishioners read Scripture, sang hymns, and made positive resolutions for the coming year.

Out of these mostly religious customs came modern day New Year’s resolutions, a mostly secular practice where individuals make promises to themselves in order to improve their lives or the lives of others.  Recent studies provided that about one half of Americans admit they typically make New Year’s resolutions, however, only roughly 8% are successful in meeting them.

This year, consider making a resolution to create or review your estate plan.  You may gain the satisfaction of knowing you successfully kept a New Year’s resolution and potentially save your family money or headaches in the future.  Following are examples of actual estate planning blunders.

Jack and Jane, a married couple, own a home and investments.  In order to protect assets from long term care costs and avoid probate when they both pass, they create a Revocable Living Trust and transfer all of their assets into the Trust as part of their estate plan.

Unfortunately many individuals are like Jack and Jane and do not have a proper understanding of Revocable Trusts and believe that these trusts should be used to avoid probate and preserve assets from long term care costs.  While a Revocable Trust does avoid probate if it is properly funded, it has limited additional benefits.

When Jack develops a need for nursing care, he and Jane are surprised to learn that their decision to place their residence in a Revocable Living Trust results in a situation where their largest asset is now countable when determining Jack’s eligibility for Medical Assistance (MA) to pay for care. Under Pennsylvania MA regulations, a principal residence may be excluded from consideration for eligibility of benefits if certain conditions are met.  However, federal law specifically provides that real estate placed in a revocable trust is a countable resource for Medicaid eligibility.    Had they placed the residence in an Irrevocable Asset Protection Trust at least five years prior or simply kept the residence out of a trust, more options would have existed to preserve the residence for Jane and help Jack qualify for MA more quickly.

Not Having a Will

John was a well-known local musician and had copyrighted several songs which he had written.  He had amassed a fair amount of wealth from his music career and other professional undertakings.  John had been married previously and had a son.  At the time his son was born, he told his first wife that he wanted his assets to pass to her after his death.  If she predeceased him, he wanted his assets to pass to his son, but John did not create a Will.

John later divorced his first wife and had a falling out with his son following the divorce.  He subsequently had a daughter with his new partner, and his intent changed to leave everything to his partner or if his partner had died, then to his daughter.  John communicated this intent to them, however, he still never created a Will and died suddenly.

In this scenario, potential issues may arise during the administration of John’s estate.  First, since he had no Will, Pennsylvania intestate law would govern who received John’s assets when he died.  This law provides that assets pass to the following classes of individuals in the order stated:  1) surviving spouse; 2) children; 3) parents; 4) siblings; 5) issue of siblings; 6) grandparents; 7) uncles and aunts; 8) cousins; and 9) Commonwealth.  None of these are John’s new partner. The only way the partner could have inherited his assets is for John to have named the partner in a valid Will.

Second, John had made it clear that he did not want any assets passing to his son after their falling out.  However, Pennsylvania intestate law provides that John’s assets should be split equally amongst his children.  Further, because his copyrighted songs may provide future income streams, other individuals may claim to be children of John.  This may delay the administration of his estate while a court determines who John’s legal children are.  In order to limit the individuals who could inherit his assets to his daughter, he should have specifically included her in a Will and made reference to the fact that he was intentionally excluding his son.

Frequently, significant life events occur which alter the way people want their assets distributed at the time of death.  If estate planning documents are not created or updated to reflect changing preferences, then one’s intentions may never be realized.  Even worse, family disputes may result creating higher legal fees and fewer assets being available for distribution.

As you prepare for a new year, consider making estate planning part of your New Year’s resolutions.  Contact an experienced elder law attorney to help you achieve your goals in 2019.