Estrangement: Walking Away From Your Roots 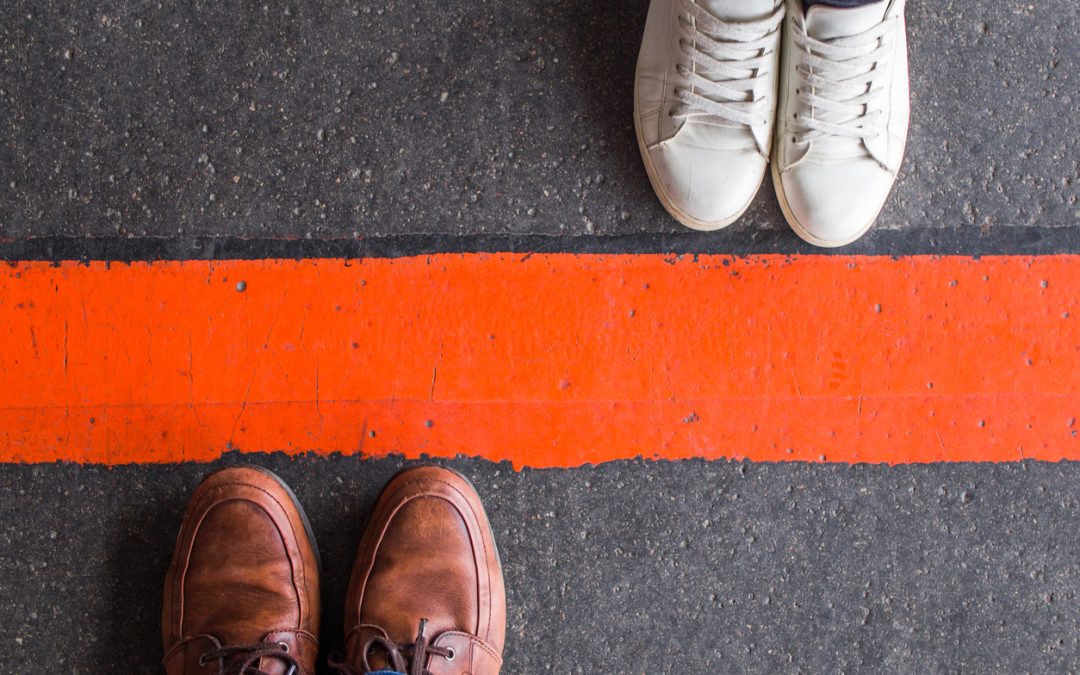 Family dynamics can be complicated.  We regularly see families in which tension between siblings impacts the development and execution of a plan to care for mom and/or dad.  Strained relationships between a parent and child also influence decisions the parent makes when drafting an estate plan. How should a child with whom there is no communication be acknowledged in an estate plan?

Family estrangement is a situation which may not always be apparent.  Parents who are estranged from their children may feel guilt or shame and therefore be reluctant to discuss the situation.  An understanding of this growing social phenomenon is important as our population ages and families struggle with rifts in their relationships.

In a January 2021 article in The Atlantic, https://www.theatlantic.com/family/archive/2021/01/why-parents-and-kids-get-estranged/617612/psychologist Joshua Coleman presents the case for changing family values as a causative factor for the increasing number of parent/child estrangements.  In the past, family relationships were defined to a large extent by responsibility and material resources.  Current family conflicts are shifting toward more psychological factors.  Historian Stephanie Coontz, the director of education and research for the Council on Contemporary Families states,  “Never before have family relationships been seen as so interwoven with the search for personal growth, the pursuit of happiness, and the need to confront and overcome psychological obstacles.”

Our individual beliefs about happiness, as well as our life goals, are shaped by personality and life experience.  Life experience is a broad category with many influential parts, but people are often part of each experience. Decisions about who we allow to share in our lives, and who we don’t, are influences which we can control once we reach adulthood.

According to Dr. Coleman’s professional experience and research, the decision to avoid interaction is most often initiated by an adult child toward a parent.  The reason for an estrangement may be fairly straightforward, such as childhood abuse or neglect by the parent; mental illness in either the parent or child; or a strong disagreement between the parties about an issue such as a prior parental divorce or the parent’s disapproval of the child’s career choice or spouse.

Some children choose to walk away without any apparent rationale.  Other families may be experiencing some of the following emotional situations:

Disagreements and estrangement resulting from psychological factors such as these are harder to resolve than fights over external resources such as land or money.  Frequently, the parents and child have very different perspectives about past family life and its effect on both past and present relationships. A parent may feel that tremendous sacrifices were made for the child, while the child’s perception is that the parent was controlling or emotionally distant.  In adulthood, the child seeks to escape from this negative situation and the parent feels confused and unappreciated.

Estrangement in some situations is the healthier choice for the parent and/or child.  However, other situations should be carefully considered before all ties are cut.  Dr. Coleman has witnessed, in his words, how “our American love affair with the needs and rights of the individual conceals how much sorrow we create for those we leave behind. We may see cutting off family members as courageous rather than avoidant or selfish. We can convince ourselves that it’s better to go it alone than to do the work it takes to resolve conflict. Some problems may be irresolvable, but there are also relationships that don’t need to be lost forever.”

Next week’s column will address steps which can be taken toward mending a strained or broken relationship.