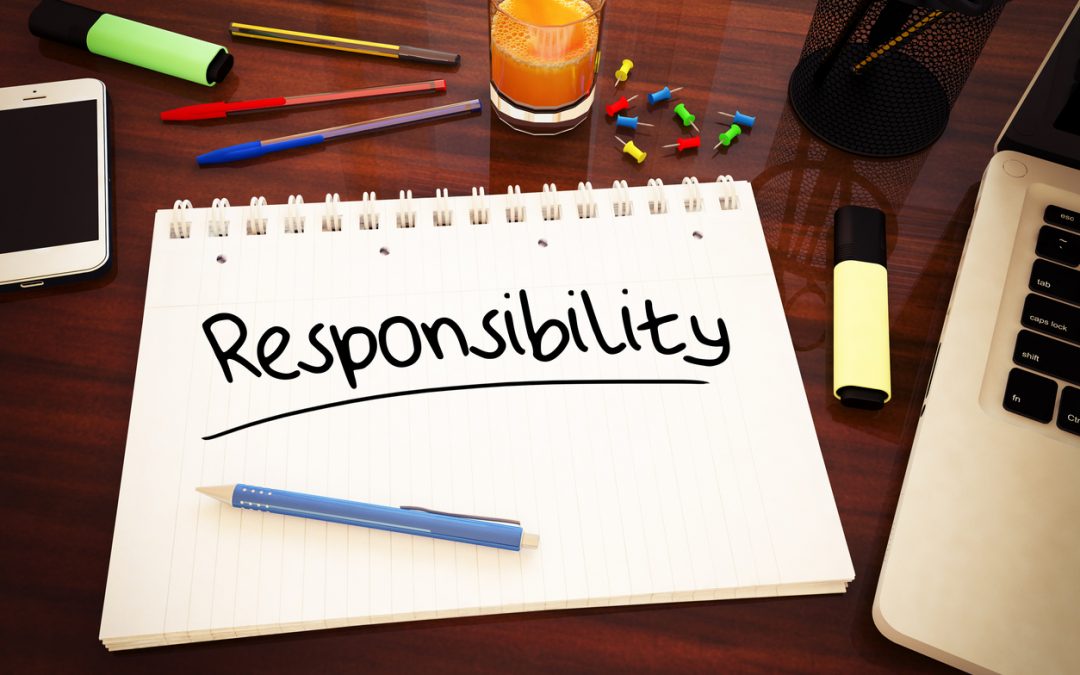 This article is directed primarily to the attention of adult children who have parents living in Pennsylvania. If care in a nursing home becomes necessary, under PA law the children could potentially have financial liability for the cost of this care.

Many families call us when a parent experiences a crisis and can no longer safely reside in the family home.  For various reasons, these adult children are often unaware of their parents’ financial resources.

You have a reason to be concerned about your parents’ finances, especially if dementia is evident and another sibling could be accessing family resources while helping with care. Even honest mistakes about how resources are shared between your parents and a needy sibling can create expensive problems for you personally.

Pennsylvania law makes adult children responsible for payment to a nursing home for the care of an indigent parent, unless the parent abandoned the child when a minor for 10 years. This financial liability is known as filial responsibility. Pennsylvania’s law is different and tougher than most states.

Pennsylvania’s filial support law is found in Section 4603 of Title 23 of the Consolidate Statutes of the Pennsylvania General Assembly. A similar regulation had been part of Pennsylvania’s welfare code before being moved to the domestic relations code by a 2005 legislative action.

In three different cases, the Pennsylvania Superior Court has applied the law to enforce payment by a child for support of a parent. In one case, a mother brought the action against her son. In two other cases, a collection action was brought against a child by a nursing home. In the 2013 Pittas case, one son was found liable for his mother’s $93,000 nursing home bill.

Several topics discussed within the court opinions lead to a few conclusions. Fraudulent action by an adult child is not necessary for financial liability to be found. No contractual obligation by the adult child is necessary to create liability. A creditor has no duty to bring a collection action against more than one child, who would be forced to join the other siblings into the case to share the burden.

The definition of indigent is not specific, but certainly a person whose assets have been exhausted by the ongoing expenses of a long-term care facility would be indigent. It shocks many people to discover that payment for long-term care is not provided by Medicare. Others are surprised that the Department of Human Services (DHS) has a program to pay for the care of an indigent older person in a skilled nursing home, but not for what is known as assisted living care in a personal care home.

Although Medicaid through DHS will pay for the skilled nursing care after your parents run out of money, payment for care will be withheld if funds have been depleted inappropriately https://keystoneelderlaw.com/faq-about-medicaid-for-long-term-care/. DHS will require financial records for each of the 60 months that precede the date that your parents have run out of money. The onerous paperwork is justified by the expense of the care, which can be more than $100,000 per year.

The regulations withhold payment for care during a penalty period that is determined by totaling all uncompensated transfers of cash or property (gifts), which exceed a total of $500 in any single month, during all 60 months that precede the application.

For example, if a parent who has run out of money either gave $100,000 to family members, or otherwise cannot account for how that money or property disappeared, a penalty of about one year would be imposed. Either someone else in the family would be required to pay for the parent’s care, or the family would need to remove the parent from the nursing home. If the improper fund transfer is not discovered until after the parent runs out of funds and makes an application to DHS, the family’s financial responsibility for unpaid nursing home bills can grow substantially while the application is being processed.

This information is intended to shock and alarm you into action before all of your parent’s assets have been depleted. Several options are available to straighten out the eligibility problems caused by sharing of family assets between frail parents and care-giving children. Nearly every transfer of funds which doesn’t meet DHS requirements can be fixed, including the outright gifting of assets. As a general rule, a strategy to preserve Medicaid eligibility can be created without needing to recover funds if the amount of a parent’s remaining assets is at least equal to the total of the uncompensated transfers.

Once a resident of a nursing home has qualified for Medicaid, the family has no reason to be concerned about financial liability for future care. Federal law requires a nursing facility to accept the Medicaid payment from the welfare department as complete satisfaction, even though what department pays usually is less than the private pay rates. For that reason, helping a parent to preserve Medicaid eligibility is the most important thing an adult child can do to avoid being sued in the future by a nursing home for an unpaid bill.

Katherine C. Pearson, who is a law professor at The Dickinson School of Law of Pennsylvania State University, is a national authority on filial care. In one of her several published articles, she cautions that “as the large demographic cohort of baby boomers ages, thus increasing the likelihood of costly health care and long-term care, there may be heightened interest among the U.S. states in using filial support laws against adult children.”