Lack of Local Treatment for Individuals with Dementia and Aggression 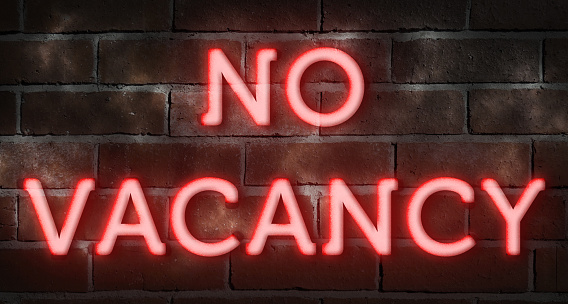 Dementia is often utilized as a diagnosis even though it is actually a set of symptoms which can be attributed to specific disease processes. These symptoms can vary, even among individuals who have the same diagnosis.  For example, one individual with an Alzheimer’s diagnosis may be “pleasantly confused” and readily cooperate with care provided by others; while another individual with an Alzheimer’s diagnosis may be resistive and combative with attempts to provide care.  For those individuals who demonstrate behaviors of dementia and aggression, finding appropriate treatment and care can be a nightmare.

An older couple from Cumberland County recently discovered how difficult it is to obtain desperately needed treatment and care in this situation. They have been living in a 55+ community, and although her husband’s care needs increased over the years, his wife delayed making a decision to move him to a facility because she felt an obligation as his spouse to care for him, and she also believed he would be happier at home.  Several attempts at home care were unsuccessful for various reasons.  The responsibilities of managing the home, all financial matters, and her husband’s care fell squarely on this 80 year old woman’s shoulders.

When she finally worked up the courage to move him to a facility, she was dismayed when she received a telephone call several hours after moving him in that, due to behavioral issues, he could not remain at the facility and she needed to pick him up. This discouraging experience led to additional months of caregiving at home before she could bring herself to begin to investigate other alternatives.

During these additional months, the husband began to develop regular episodes of agitation. The wife was creative in figuring out ways to diffuse this agitation, but the effort was exhausting. Attempts to regulate her husband’s mood with medication were difficult because he did not like to take medication and the list of potential side effects of these medications made her uncomfortable.

One recent day, his agitation reached the point where he lashed out and hit her. Fortunately, she was not hurt.  But due to his strength, size, and ability to walk she was fearful of her safety. 9-1-1 was called, and after initially raising a threatening arm to the responding officers, the husband willingly climbed into the ambulance for a trip to the local hospital emergency department.

While it was understood that a psychiatric hospital admission would be the most appropriate type of treatment for this gentleman’s dementia and aggression, the local emergency department seemed like a logical place to start so that both he and his wife would be safe and professional referrals for additional treatment could be obtained. Imagine the shock when the emergency department physician insisted that he could not help because “no psychiatric hospital unit will accept an older person with dementia.”  The physician recommended placement in a long-term dementia care facility, and was unwilling to even attempt to locate inpatient hospital care first, in order to help stabilize this gentleman’s behavior.  The physician did not appear to understand that no long term care facility will admit an individual who is demonstrating behaviors which pose a potential threat to the facility’s staff or other residents. Unable to provide the guidance and assistance this couple needed; the physician ran some blood tests, gave the husband a drug to sedate him, and discharged him back to his home with no concrete plan to ensure his or his wife’s safety and well-being.

Would you feel comfortable being a caregiver for an individual who experiences regular episodes of dementia and aggression which might lead to behaviors such as breaking household items, overturning furniture, or threatening to hit you? Were there any other options for this couple?  This search for a way to improve the quality of both of their lives will continue next week.