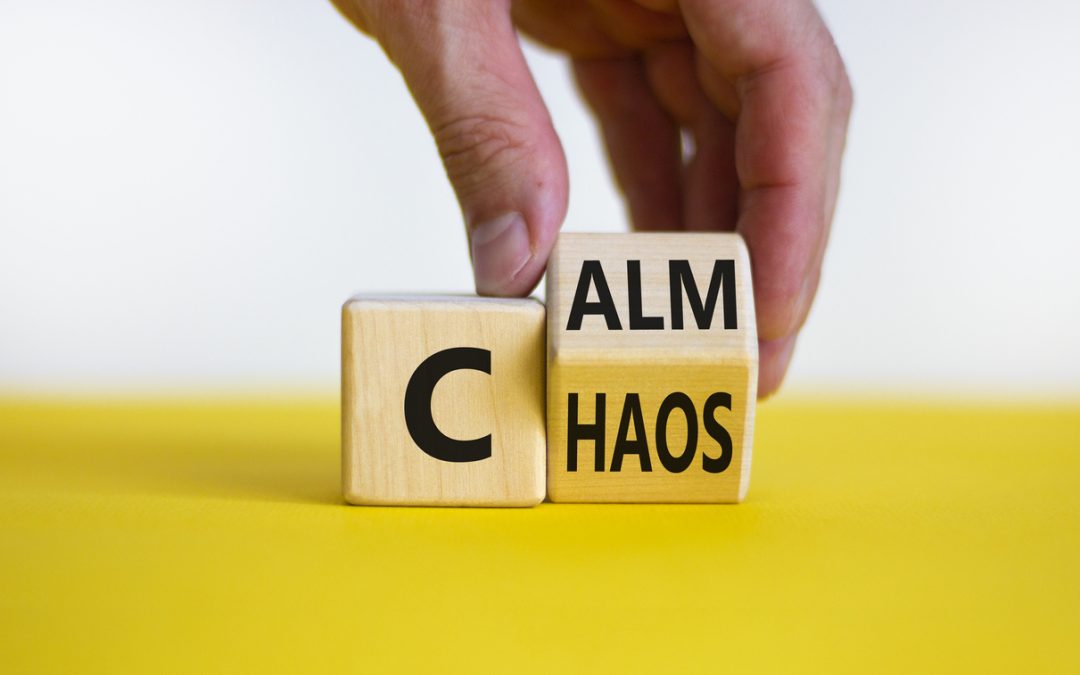 In last week’s article, we told you about the first three of seven tools for success in long-term care planning https://keystoneelderlaw.com/long-term-care-planning-7-tools-for-success-part-1-of-2/.  We told you about Bob and Cheryl’s experiences with these tools.  In the last article, Bob was fortunate to have good people in his life and smart enough to give them authority to help him with a Health Care Power of Attorney and a Financial Power of Attorney.  Using these tools, they were able to help him get medical care and admission into a memory care community that met his needs.  Now we continue Bob and Cheryl’s journey, and the rest of the tools for their success in long-term care planning.

Bob’s condition worsens.  He requires around-the-clock supervision and help with most of his activities of daily living.  The Memory Care community tells Cheryl that he needs to move to a higher level of care.  Bob is moved into a skilled nursing facility.  At the skilled nursing level, Medicare may pay for a short period of time, up to 100 days, but only when the care is for the purpose of rehabilitation or certain medical situations.  Medicare often ends sooner than 100 days. After that, all costs are out of pocket.  Bob is not there for rehabilitation, so Medicare is not going to cover anything for him.  However, Medicaid may be available to help pay for his skilled nursing care.

When applying for Medicaid, a person must be qualified medically and financially—you have to be sick enough and poor enough.  Bob can only own about $2,000 in “countable resources,” and Cheryl’s “countable resources” cannot be worth more than $137,400.  When Cheryl learns of these eligibility criteria, her first thought is that she and Bob have much more money than that, so Bob will never qualify!  Cheryl is also worried about how Medicaid’s eligibility criteria would allow her to pay for her living expenses and her own care if she needs it.  Cheryl is smart enough to reach out to Keystone Elder Law again, though.  With careful planning, she is able to preserve almost all of her and Bob’s savings, while also establishing Bob’s financial eligibility for Medicaid. This planning places Cheryl in a much better financial position, while also assuring Bob will receive the care he needs going forward.

Having completed Medicaid Planning for Bob, Cheryl wants to do some of her own planning in advance to make things simpler for her sons, Jason and Eric.  In the process of doing Bob’s planning, she learned about Medicaid’s estate recovery.  If a person who has been receiving Medicaid benefits passes away, the Department of Human Services will be a creditor seeking payment from their estate, which might force the sale of their house.  The house is in Cheryl’s name, so she is worried about this.  What happens if Cheryl needs Medicaid in the future?  She would rather have the house go to her children after she passes away.  She thinks about gifting the house to her children now.  However, Cheryl also learned about Medicaid’s rules on gifting.  The Department of Human Services looks back five years prior to a Medicaid application and will penalize you if you gave away more than $500 in any month.  A house is a big gift.  Cheryl thinks she has at least five more years before she may need skilled nursing care, but of course no one knows exactly what the future will hold.  Cheryl decides to follow her attorney’s recommendation and set up an irrevocable trust.  The trust allows her to set aside the house and some investments for her children, with some protective provisions just in case.  By doing this, she is protecting the family home while also planning for her own care.

About two years later, Bob is still in the nursing home when, unfortunately, Cheryl passes away before him.  Jason comes into the office devastated by his mom’s death and worried that his dad is going to inherit everything and lose his Medicaid eligibility.  Cheryl took care of all of the details, however.  While completing Medicaid planning for Bob, she updated her own Will.  She knew it was a risk if she passed away first and Bob inherited everything, which would terminate Bob’s Medicaid benefits.  Cheryl updated her will to make sure Bob’s inheritance would be managed by Jason through a Supplemental Needs Trust.  Bob can continue receiving Medicaid without any disruption.  Jason can use the funds to improve Bob’s quality of life in the nursing home, and anything left over after Bob passes away will go to the children instead of the government.  It was important to Cheryl that she and Bob not be a financial burden on their children.  Cheryl pre-paid for both of their funerals and burials, so that cost will not fall on Jason and Eric.  By setting up the Irrevocable Trust and placing the house in the trust, she helped Jason and Eric save on inheritance tax, and made it easier for them to administer her estate.  It is never easy to lose a parent, but Cheryl put all the right pieces in place and did everything she could have done to make things easier for her sons.

You have just read about Bob and Cheryl’s long term care journey.  Every step along the way, things could have gone a lot worse for them.  Bob and Cheryl were smart, though.  They made the choice to plan ahead and obtain help from an expert.  They visited Keystone Elder Law each time they needed to, and got help from an Elder Law Attorney. If you want your long-term care plan to go as smoothly as possible, follow Bob’s and Cheryl’s lead.  Meet with an Elder Law Attorney and put these seven tools into your tool belt for long term care planning.