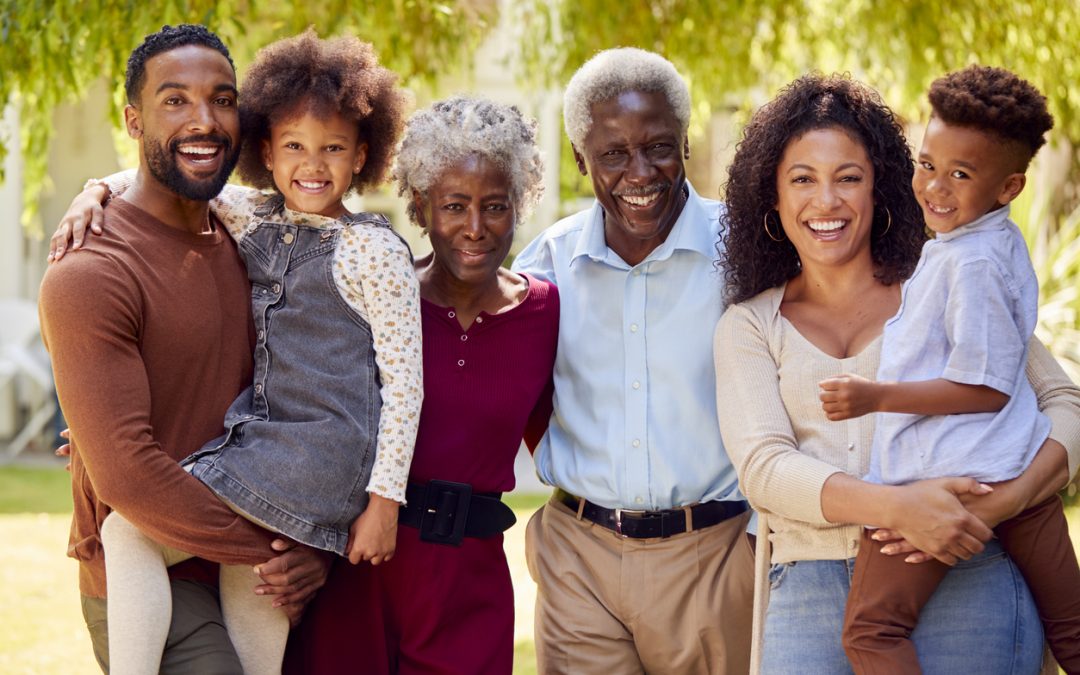 About 25 percent of Americans lived in these types of households prior to World War II. By 1971, this number had decreased to 7 percent, but as of 2021 had risen back up to 18 percent. The Pew Research Center conducted a study in 2021 to examine some of the details of this trend. https://www.pewresearch.org/social-trends/2022/03/24/the-demographics-of-multigenerational-households/

Finances are one of the primary reasons why families are choosing this type of living arrangement. A greater number of young adults are staying in their parents’ homes, especially while in their twenties. 53 percent of these young adults report at least a little bit of a financial advantage to this arrangement, but only 29 percent of parents feel the same way.

Perhaps one reason that many parents are not reporting a financial benefit is that among all parents and adult children living together, a higher percentage of parents than children assume responsibility for half to all of mortgage or rent payments, as well as other household expenses.  This holds true whether the parent(s) lives in the child’s home or the child lives in the parents’ home.

While combining households may help mitigate the immediate financial concerns of some family members, older family members should carefully consider some potential hidden pitfalls of this type of arrangement. If a caregiving need develops for an older adult which cannot be met in the household, the timing and amounts of the older adult’s financial contributions to the purchase of a home and routine expenses to keep the home running may impact the individual’s ability to pay privately and/or obtain eligibility for public benefits for long-term care.

Middle aged adults may find that saving for retirement becomes more difficult if other family members are limited in how much they can contribute to daily living expenses. On the flip side, an additional person(s) living in the home can potentially help reduce costs for each individual living in the home, assuming that all are chipping in to help pay living expenses.

In addition to finances, there are several other factors which have led families to choose multigenerational living in recent years. Caregiving is the second most common reason, with more than twice as many families reporting a need for adult caregiving compared to childcare.  For almost a third of individuals in the 2021 study, several generations living in the same home is the only living arrangement they have ever known. Changes in relationship status, a desire for companionship, and COVID round out the remainder of the most common reasons for sharing a home with multiple generations.

The permanency of multigenerational living arrangements varied among families. For all income levels, 41 percent of people surveyed felt their situation was long-term, 34 percent saw it as temporary, and 24 percent were unsure.

How do adults in these arrangements perceive their experiences?  A majority of study subjects reported that their experiences were somewhat to very positive while a quarter felt they were neither positive nor negative. People living in a household with a higher income level were more likely to report a positive experience than other income groups.

At the same time, almost a quarter reported experiencing stress all or most of the time while another 40 percent indicated stress some of the time.  Understanding the background dynamics of multigenerational living lends insight into some of the root causes of potential stressors which can arise between household members. Next week’s column will delve deeper into the details of specific stressors and how to prevent their development.