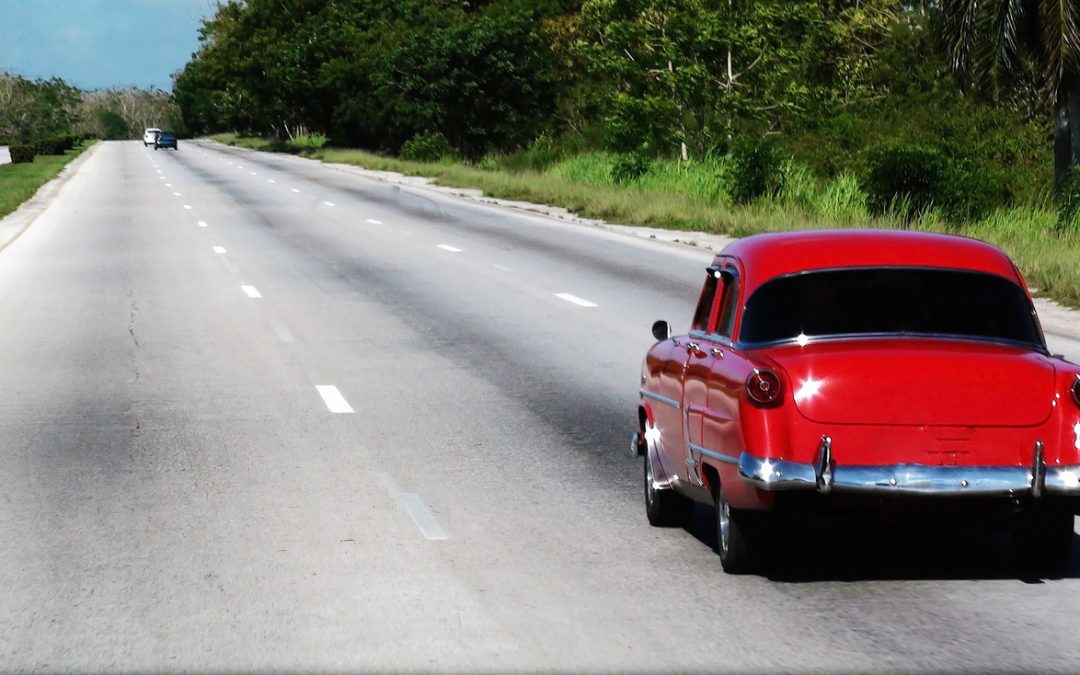 Next week, many of you will be sharing a meal with your extended family.

Holiday gatherings are opportunities for families to catch up on recent news and events, as well as highlight future plans. They can also be a time when the changes which an older adult is experiencing due to aging or a chronic illness become a topic of discussion.  A number of years ago, at one such gathering, my father pointed at my mother and said: “Who is that woman, and why is she here today?”

I can’t recall whether I was more concerned about my father’s dementia, my mother’s state of denial, their plan to spend three winter months in Florida, my father still driving, or that my mother’s knees were so sore she could no longer use the steps in their house.

When I visited them in Florida, I discovered that my mother had put my father’s name and address in his pocket before his daily five-mile walk, which she encouraged as therapy for his heart, even though he sometimes needed help finding his way home.

It can be difficult to persuade parents to make a choice that is obvious to everyone but themselves.

Upon their return from Florida in April, my mother agreed to have long overdue knee-replacement surgery. Supportive friends and family members realized that my mother’s surgery was the answer to prayers of concern for the safety of both parents.

She agreed to allow my father to spend two weeks in a care facility “until she could come home from the hospital and care for him.” This “respite care” opportunity for my father was the first step of my parents passing through this Alzheimer’s crisis without a catastrophe occurring, such as their causing an auto accident that might have injured a child.

Your family’s circumstances don’t need to be quite this dramatic to consider respite care. Many extended care facilities offer temporary, short-term arrangements. The families of our clients have been delighted when during such a “temporary time,” their parents adjusted nicely to their new living environment.

If a medical need for a caregiving spouse does not exist, other reasons can be used by your family to “test drive” a care facility by using respite care.

In one example, an only child and her husband approached us in desperate need of a vacation after having her mother live with them for a period of time. Although the mother’s dementia had worsened and her behavior had become more challenging to manage, the mother continued to believe she was fine.

Her daughter knew that her mother should not be left alone during the two weeks of a long-awaited cruise vacation. We helped them place the mother in respite care at a personal care home, where they knew she would be safe while they were gone.

Our care coordinator checked on their mother while they were gone; and we promised to let them know if issues required their communication. But much as I advised mothers whose Tenderfoot Boy Scouts were attending summer camp for the first time, I asked the daughter not to contact her mother until we advised that it would be appropriate.

This allowed a settling in time for her mother to adjust to the care facility.

Upon their return from the cruise, they were comforted to learn that the mother had participated in activities and had stopped asking about them on a daily basis after the first week. We suggested that they visit her, but not bring her home no matter what might happen during that visit.

Instead, we suggested that they excuse further delay because of their plan to repaint the mother’s area of the house. Two weeks later, the mother came to the house for dinner, with the understanding that they would be taking her back to “her new home” after dinner.

While helping her daughter wash the dishes, the mother admitted that she felt a bit confused and uncomfortable in the kitchen, and indicated her satisfaction with her new living arrangements.

Since holiday activities are a change from a normal daily routine, dementia-influenced behavior can be more noticeable. As your family is gathered to celebrate the holidays, a respite-care strategy to “test drive a care facility” might be an important topic for you to consider.

Maybe you should plan a winter getaway that you “really need and would look forward to taking” but just can’t bring yourself to do unless mom and/or dad can agree to stay in a safe place while you are gone for a couple of weeks.

The admission directors of most care facilities would be delighted  for you to visit with mom or dad for lunch or dinner, and to look at a nice room or apartment where they could stay while you enjoy a vacation. This needs to be presented to mom and dad for what it is — they are doing a favor for you, since they honestly believe they could function independently at home.

In the best-case scenario, mom and/or dad will agree to stay in the care facility after their children return from vacation. A variety of financial tools are available to help plan for this expense.

An experienced attorney can help you understand the terms of the entry agreement for respite care. Getting ready for the stay in respite care is a good excuse for reviewing the essential legal documents before the parents’ condition of dementia worsens to the extent that guardianship might become the only option if documents are defective.

It might be helpful to focus on the similarities between your parents attending respite care and children attending summer camp; and in that context, consider a visit to your elder-law attorney as similar to the required medical physical before summer camp.

(This article was originally published in December 2012).