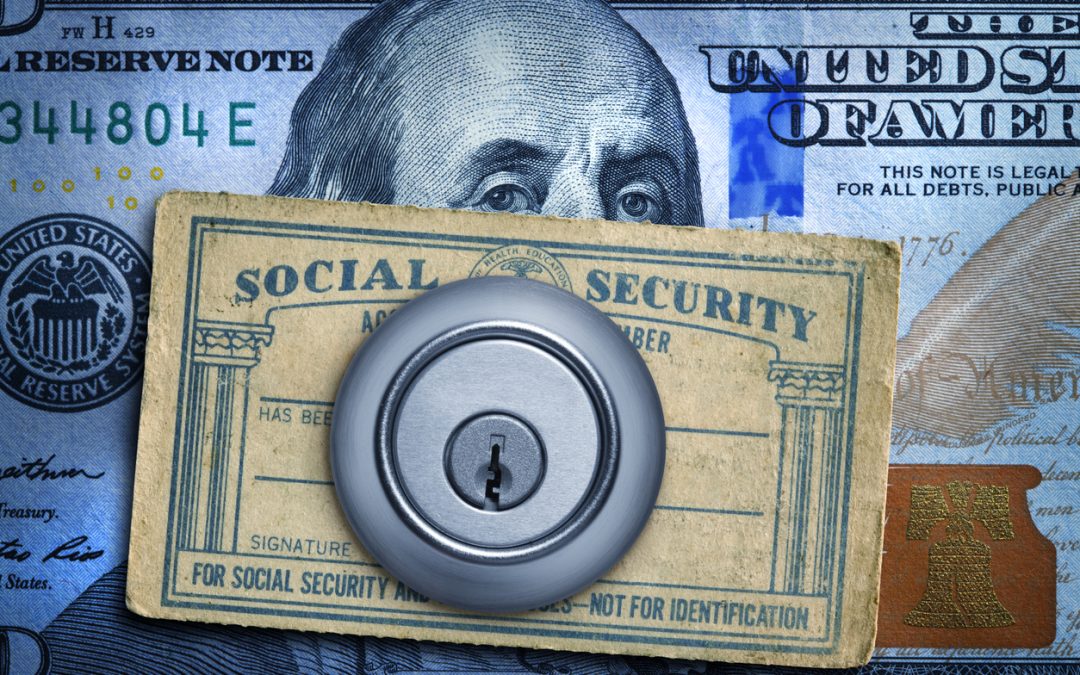 Get What’s Yours, was published on February 17, 2015, and explained how to exploit the “file and suspend” provisions of Social Security.   We wrote about that here in November 2015.  Congress changed Social Security late in 2015 to close the loopholes that the book had exposed.  I have not read the revised version, although it has been critiqued as a confusing and less helpful rewrite.

I now recommend Social Security Basics by Devin Carroll.  Written clearly in a well-organized layout of less than 100 pages of “9 Essentials That Everyone Should Know,” I wish my wife and I had read it before making a claim for her Social Security benefit.

I was one of many Pennsylvania elder law attorneys who attended a presentation by a highly credentialed Chicago attorney, who had once worked as a senior legal counsel for the Social Security Administration.   Near the end of his presentation, which included more than a hundred detailed PowerPoint slides and lasted most of a Saturday morning, my ears perked up when I heard him say:  “What I am about to tell you is probably the most important thing I will tell you today.”

Essentially, what he said was this:   “The Social Security rules and regulations are so complex that, even as a lawyer who worked there, I could not know everything.  Probably, no one can.  So, whenever a person calls the Social Security Administration, it is critically important to take detailed notes, beginning with the date and time, the name of the employee, and city in which he or she is located.  That way, if you rely in good faith on the information you have been provided, you can almost certainly use your detailed notes as evidence of your good faith to eliminate any penalty for a wrongful action that you took as a result of the phone call.”

The presenter added this: “If the information you receive conflicts with what you had previously understood, or your sense of fairness, then perhaps the Social Security employee is misinformed.   Instead of arguing, which will not be productive, wait a week or two and call again to speak with someone else to compare what answers you receive.”  The best time to call is early in the day, while the West Coast is sleeping, but not on Mondays or Fridays.

As my spouse and I have each reached the Full Retirement Age of 66 within the past year, I have had a few occasions to speak with Social Security employees on the telephone.    Unfortunately, although the initial Service Representative was patient and seemed to be well-informed, she apparently was not.  The primary role of the Service Representative is to screen and filter initial calls and arrange an appointment with a Claims Representative if a caller decides to file a claim.

I have since discovered that I should have restarted from scratch with the more informed Claims Representative, rather than to assume that the information I had previously received was accurate. Carroll’s book suggests that, with a referral made by a Service or Claims Representative, in some cases it might be wisest to speak with a Technical Expert, who has the highest level of expertise.

Recently, I had a scheduled call with a Claims Representative who has ten years’ experience working out of the Carlisle office. She patiently explained that the information given by the Service Representative was inaccurate, and then led me to the specific page of the 100,000 page website where the answer was quite clear.    Social Security employees are careful not to give actual advice.

When I learned from the Carlisle Claims Representative that the previous claim had been opened in reliance on inaccurate information, I inquired about using my notes as a reason to justify making an appeal to reverse the previous action.  While that could have been possible, the ripple-down effect on the accounting of the Social Security and Medicare payments would have been too confusing and time-consuming to warrant the probable incremental benefit in that process.  Instead, it would have been better to check and recheck my assumptions before making the actual initial claim.

Here are some additional tips:

Since the Social Security benefit grows at a rate of 8% per year from age 62 to 70, it can be beneficial to delay filing to collect on one’s own work record, even at Full Retirement Age.  This is especially true when the spouse with the lesser benefit eventually will switch to collect 50% of the benefit of the spouse with the higher benefit.  However, deciding when to begin taking the benefit varies based on individual circumstances. It is useful to coordinate advice with a financial advisor and a tax professional.

Sometimes a surviving spouse does not automatically receive a higher benefit to which he or she is entitled.  This can be avoided if the spousal records are linked, as routine procedure requires, but evidently does not always occur.  Check to make sure your records are linked with those of your spouse.

Some people are unaware of the opportunity to claim off the work record of an ex-spouse to whom one had been married ten years or more.  It is not necessary for the ex-spouse to consent or cooperate. The ex-spouse’s benefits are not affected.

It can be necessary as part of an asset preservation plan to change the bank account into which the Social Security benefit of a nursing home resident is deposited. The Social Security Administration will not permit a Power of Attorney agent to do so.

Social Security has a process of verifying the suitability of a fiduciary agent, or “representative payee,” for a Social Security beneficiary.   The need for a Representative Payee can be avoided if a parent sets up an on-line account and shares the access information with a trusted child.

Review and save your annual Social Security statements.  Read and get advice before you make a claim.  Make sure your power of attorney agent knows how to access the Social Security website and has your password.