The Environment and Your Final Disposition 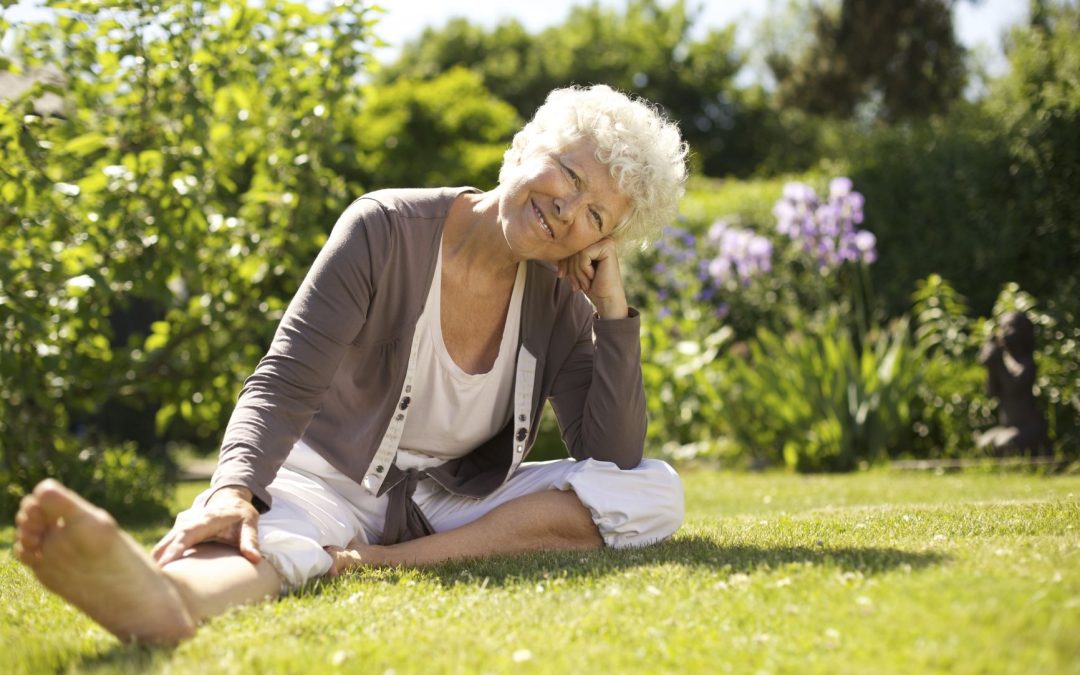 Climate change is in the news almost daily.  When looking for ways to reduce their carbon footprint, people have turned to composting, reusable grocery bags, electric cars, LED light bulbs, and numerous other lifestyle modifications.  End of life planning also has implications for our environment.

Last week’s column revealed that one common end of life practice, embalming, is not required by federal law, and that a dead body is usually less of a health threat than a live person.  The Centers for Disease Control confirm that embalming does not provide a public health benefit.

The process of embalming involves replacing blood and body fluids with a mixture of chemicals and water. Approximately one gallon of this mixture is needed per 50lb of body weight. The blood and body fluids are washed down the drain and enter the local sewer system, to be treated the same way as other wastewater.

Embalming does not preserve a human body forever, and the chemicals utilized will eventually find their way into the environment, even from a sealed casket.  These chemicals, especially formaldehyde, are hazardous enough to require protective measures for those who are handling them during the embalming process.  Funeral industry standards require embalming after 24 hours, but otherwise, refrigeration or dry ice are additional options when the final disposition of the body will occur within a short period of time.

Flame based cremation is an end of life choice which has grown in popularity in recent years.  Following cremation, the cremains can be buried, placed in a columbarium, scattered at a desired location, or kept at home.  If an individual or family seeks more unique choices, cremains can be made into jewelry or art, a tattoo, a vinyl record, bullets, or fireworks. If the deceased enjoyed nature, cremains can be utilized as nourishment for a tree or become part of a coral reef.

Once considered more friendly for the environment than burial, flame based cremation has its own downfalls, namely fuel and emissions. Statistics from the Cremation Association of North America (https://www.cremationassociation.org)  indicate that on average, one cremation uses energy which is equivalent to 20 gallons of gas.  Emissions from cremation typically consist of various types of gases (such as carbon dioxide, carbon monoxide, and sulfur dioxide), volatile organic compounds, small particulate matter, and even small amounts of heavy metals such as mercury.

The exact make-up of emissions from a single cremation are dependent upon factors including the type of fuel used; the age and maintenance of the cremator; whether or not there is residual heat left over from a previous cremation; the composition of the casket or container that the body is placed in; the type of clothing worn by the deceased; and the presence of mementoes, prosthetic devices or dental fillings.  Generally, one flame based cremation releases about 400 pounds of carbon dioxide into the atmosphere.

A second type of cremation exists which is not familiar to many people. Alkaline hydrolysis, also known as water cremation, flameless cremation, green cremation, liquid cremation, aquamation, or resomation, has a smaller carbon footprint than traditional burial or flame based cremation. Water, alkaline chemicals, heat, and sometimes pressure or agitation are used to increase the rate of natural decomposition. No greenhouse gases are produced.

Upon completion, only bone fragments and a sterile liquid mix of water and organic compounds (salts, sugars, amino acids, and peptides) remain.  The bone fragments are dried, crushed, and returned to the family.  There are about 20-30% more cremains from this method than from flame based cremation.  The fluid is cleaner than most wastewater and is discarded or can even be used as fertilizer if you would prefer that part of your final disposition be the lawn or garden. The cost of this method may be a little more than flame based cremation but remains significantly less than traditional burial.

Alkaline hydrolysis, while commonly used for pets, has been slower to catch on for people.  Desmond Tutu, the former Archbishop of Cape Town who died in December, 2021, is the most high profile person to choose this method of final disposition.  As of November, 2021, alkaline hydrolysis was legal in 20 states.  Pennsylvania currently does not have any legislation or regulations about alkaline hydrolysis.

If a desire to protect the environment is causing you to rethink your end of life plans, this end of life series will conclude next week with a discussion about traditional versus green burials.