The Voting Process This November 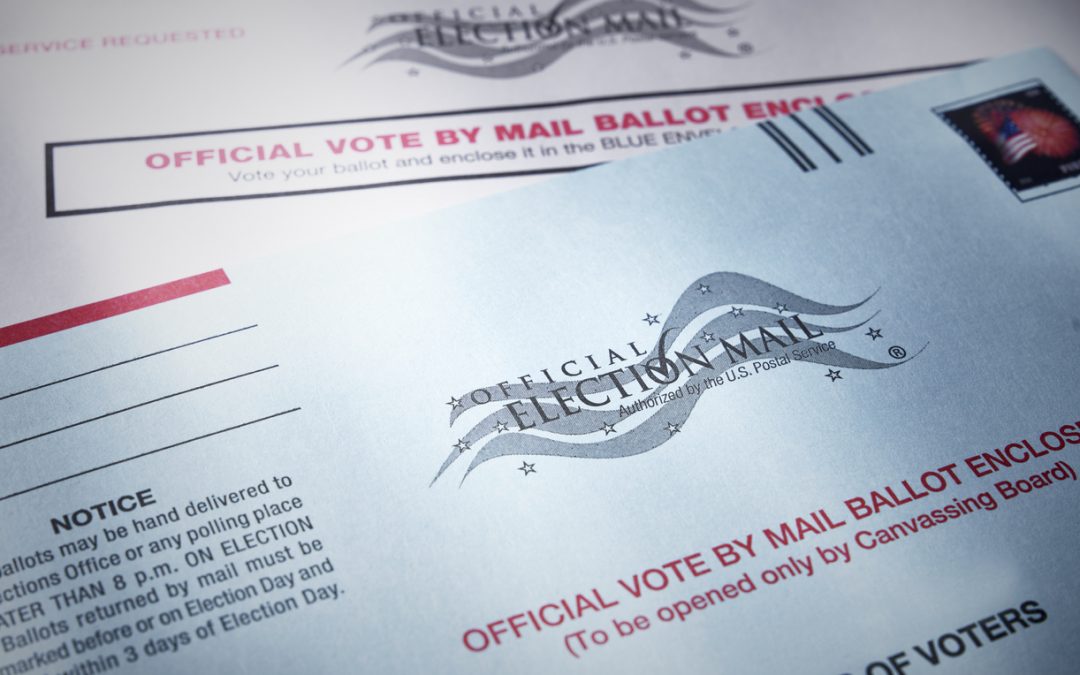 This month we are celebrating 100 years of women’s suffrage.  It took almost 100 years of struggle until women finally obtained voting rights on August 18, 1920 with the ratification of the 19th Amendment to the U.S. Constitution.  Women such as Elizabeth Cady Stanton, Susan B. Anthony, and many other activists dedicated their lives to ensuring that women would be granted the right and responsibility of true citizenship through the ability to vote.

More recently, President George W. Bush signed legislation designed to improve voting and the election process. The “Help America Vote Act of 2002” established a federal agency to manage information about the administration of elections, provided money for states to update their systems for voting, and created minimum standards for states with regard to certain important election procedures.

Since the 1970’s, the age 65 and older cohort of our population in the U.S. has made a significant impact on the outcome of political elections.  Voter participation among older adults is traditionally higher than participation among younger age groups.  The older population is also growing in size.  Currently, in Cumberland County and statewide, those age 65+ comprise 26% of registered voters.

The process of voting has been receiving increased attention this year due to the current pandemic. Procedures for safe in-person voting are being scrutinized, and debates are taking place about how mailed ballots should be handled for security and accuracy, as well as how they may influence a voter’s choices compared to traditional ballots. Older voters, who are more likely to fall into high risk categories for contracting COVID, will need to make informed choices about a preferred method for voting.

Supporters of mail-in ballots cite benefits including the convenience and safety of remaining at home, the avoidance of lines at polling locations, and a reduction in equipment costs and need for infrastructure and staff.

The arguments against voting by mail include the cost of printing and mailing ballots, a “weakening of the civic experience,” ballots being lost or misplaced, and the possibility of ballot tampering or misuse. The Brennan Center for Justice at New York University has found that no evidence exists to support the theory that mail-in ballots increase fraud.

However, one of the security measures used to prevent fraud with mail-in ballots, signature verification, is currently being challenged in Pennsylvania https://www.abc27.com/news/pennsylvania/lawsuit-challenges-signature-verification-of-mail-in-ballots/.  According to the lawsuit, if an individual’s signature on a mail-in ballot is missing or differs from the signature on file, an election official may reject the ballot without notifying the voter.  This situation would prevent the correction of the issue so that the ballot could still be counted.

One final concern about mail-in votes is that they benefit one political party over the other major party.  A study by researchers at Stanford University, which evaluated mail-in votes from elections in three states during the years 1996-2018, found that neither party received an advantage from mail-in ballots.

A mail-in ballot application may be completed online at https://www.votespa.com/Voting-in-PA/Pages/Mail-and-Absentee-Ballot.aspx or requested from the Cumberland County Bureau of Elections at 1601 Ritner Highway, Suite 201, Carlisle, PA  17013.  Their telephone number is 717-240-6385.  A valid PA driver’s license or photo identification, or the last 4 digits of your Social Security number is required.

Completed mail-in ballots should be mailed to the county Bureau of Elections at the above address.  Voters are encouraged to allow a full week for ballots mailed via the United States Postal Service.  One final note is that absentee ballots are different from mail-in ballots.  Absentee ballots should be utilized if the voter will be away from home at the time of the election, or has a disability or illness which impacts the ability to vote.

This November, make your voice heard.