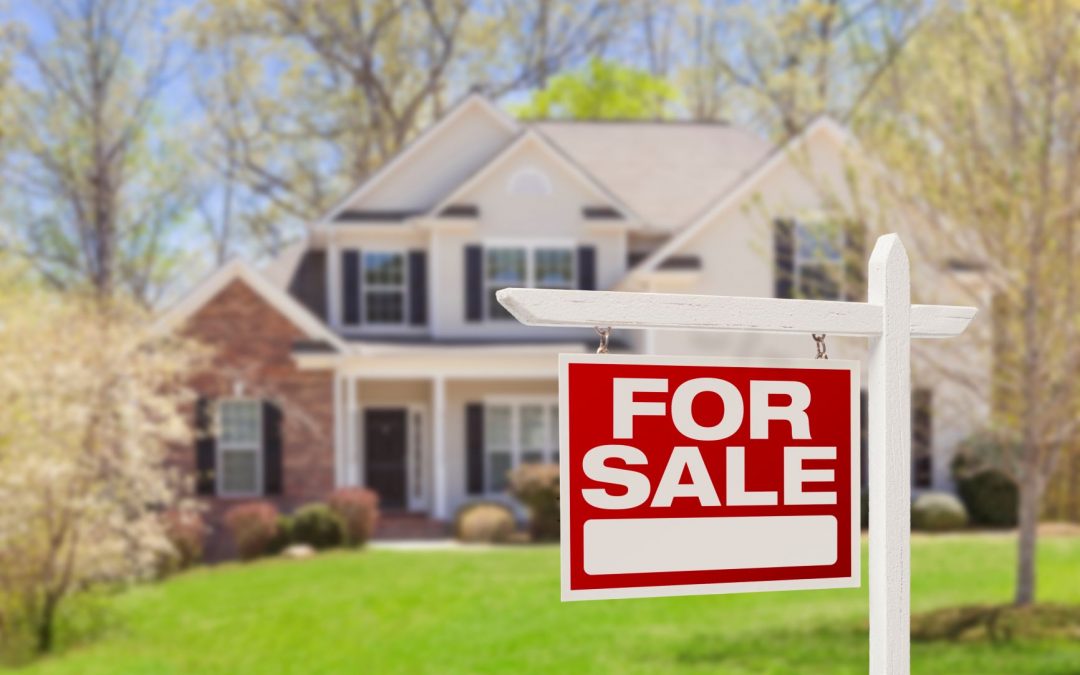 “I feel like a teenager sneaking out of the house,” Joan stated with a chuckle.   Joan is a 93 year old client whom I had called to see how she was faring during COVID restrictions.  She resides in an independent living apartment in a local retirement community, and we were discussing her community’s guidelines about residents remaining in their apartments.

Joan describes herself as a “people person” and has several friends in her building who are an important part of her social support system.  She spoke fondly of activities they have shared together and how she looks forward to seeing them. However, it wasn’t always this way.  Her move and transition to the retirement community was part of a traumatic series of events.

A need to move from one’s home to a residential community is one that is often met with feelings of denial, dread, fear, anger, and/or frustration by older adults.  Joan’s emotions were no different, and her daughter, Diane, reports that her mother didn’t hesitate to share those feelings during the transition period.

Let’s back up and understand Joan’s history.  Joan and her husband, Jake, had been living in their home for 62 years.  Although periodic hospitalizations had been occurring for about 5 years and they had both spent some time receiving hospice services; every time Diane tried to encourage her mother and Jake to consider downsizing, they just “weren’t ready.”  According to Joan, Jake’s theory was “We’re so used to it here, the house is in good condition and we have a beautiful yard and a workshop.  Why should we pay rent somewhere?”  Joan agreed with this reasoning.

However, as Jake’s health became more fragile, the task of maintaining the house, both inside and out, fell to Joan.  Diane could see that her mother was in denial about the effects of this responsibility on her own health, and Diane toed a fine line between trying to respect their wishes and stepping in to insist on change. “She couldn’t see what the house was doing to her.”

Ultimately, the ability to make decisions on their own terms was taken away from Joan and Jake by a cascade of health issues.  Jake experienced a fall which required hospitalization and acute rehabilitation.  Less than 2 weeks after Jake’s fall, Joan ended up in the hospital and also required acute rehabilitation.  Jake subsequently went to a care facility for a respite stay and additional therapy, and the day after his move Joan was discharged to her daughter’s home to continue her recovery.  Diane’s days had become a whirlwind of crisis and transition management activities including visits to care facilities, phone calls, paper pushing, medical education and appointment coordination,  long-term care service investigation, financial supervision, and care advocacy.

Although Joan improved to a point where she could be independent, her beloved two story home was no longer a safe place because of her compromised heart function.  She did not want to believe this, but Diane insisted that it was time to move.  Jake was not completely dependent upon others for his care but still required a significant amount of assistance.  Diane and her husband continued to investigate care options as Joan and Jake wanted to live together despite their differing care needs. Although Jake’s respite stay at his care facility was the best deal they could find at the time of his discharge from rehabilitation, the financial piece for Joan to move to the same community was hard to swallow. (For more information about financial decisions and care visit https://keystoneelderlaw.com/finances/).

Diane located a more affordable option where Joan and Jake could live in an apartment together and remain in the same town where they had resided for so many years.  Joan made the final decision but it was one of resignation. She admits to feeling emotionally and physically drained.

But their story doesn’t end yet. They moved into a one bedroom apartment in the new care community about 6 weeks after Jake’s fall.  Joan was glad to be with her husband again, but his need for care meant that staff members were frequently in and out of their apartment.  Her stress level from the changes in their lives which had occurred so rapidly was now compounded by a lack of sleep.

Within 5 weeks another move occurred, this time to a 2 bedroom apartment in the same community.  This move allowed Joan to sleep while staff members tended to Jake throughout the night, but she remained upset about their transition to a new life.  The changes felt “alien” to her, and she recalls “I hated this place with a passion and everyone in it.  I wasn’t interested in anything and was out of my element. I never in a million years thought I’d end up in a place like this.”

When I met her some months later, Joan impressed me as an individual who is able to maintain a positive outlook despite the challenges which life presents.  Her smile and warmth were real, but to regain them she had fought through what was for her a very dark time of transition.

Joan admits that other people, especially Diane, became a target for her anger.  “I gave her (Diane) a bad, bad time.”  Joan states that no one understood how she felt, which she describes as “being taken from one planet and put onto another.”

Joan doesn’t recall some of her words and actions during the initial time after the crisis, but Diane gently describes that Joan “lost all of her filters” for a while.  Both Joan’s language and treatment of others became uncharacteristically “rude” and “hateful.”  Diane struggled with her own emotions as well, and her husband became her pillar of support during this period of “nightly cry festivals.”

While Joan continues to miss her flower beds, the pain of losing her house is fading. She admits that there is “So much life after all of this.”  She and Diane once again have a close relationship, and Diane was thrilled when her mother began to thrive again instead of merely existing.

Joan doesn’t know “what I would have done without my children.”  Her advice to other older adults is “Start getting rid of stuff now.  Don’t make your kids work as hard as mine had to.  In the end it is just stuff.  If your health starts going downhill, look at getting rid of the house.”

Diane offers some valuable insights for adult children who are experiencing a similar transition with a parent or parents. “Children need to stand shoulder to shoulder.   If one child wants to cave to the wishes of the parent, you may need to prop them up.  Children should stick to their guns and dig in their feet.  Don’t let your parents get away with whining and (complaining) and don’t give up!”

Additional hospitalizations occurred for both Joan and Jake later that year, and Jake passed away after a short stay in a nursing home.  Joan remains in the same community, but her initial anguish over the loss of her independence has transformed into the knowledge that it is possible to weather the storm and come out on the other side with a new perspective and hope for tomorrow.