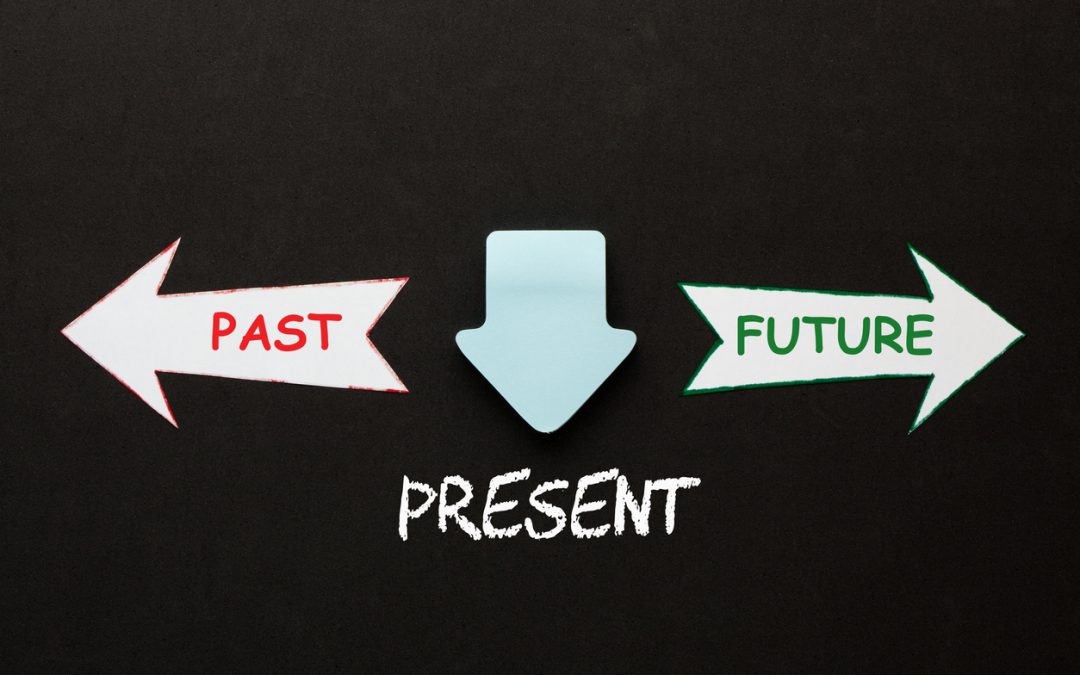 New Year’s Eve is a joyous time of transition.   Champagne corks pop as the ball drops in Time Square!  The legendary Dick Clark’s name is memorialized by television productions for those of us who observe the festivities at home.

If 2021 was a good year, it is a time to be grateful.  If not, the stroke of midnight is an invitation to bury trouble and allow optimism to flow like bubbly.  Either way, New Year’s is a time to celebrate and party!

Keystone Elder Law now celebrates a transition as we turn the page at the New Year, and attorney Patrick S. Cawley becomes the sole owner.  Patrick takes over with a solid foundation and a clean slate. The change is now official.

In 2010, my wife and I gave birth to the organization.  How and why Keystone was started is another story.

Patrick Cawley brought Keystone a different perspective in 2019.  In the midst of a successful career in the public sector, he decided to become an instrument of service instead of an enforcer or drafter of laws.  You can read about both of these histories at https://keystoneelderlaw.com/our-team/ .

Keystone Elder Law looks forward to the opportunities that the New Year brings.  Patrick resolves to continue Keystone Elder Law’s compassionate delivery of a wide range of long-term care planning and crisis management services.  Public awareness and education are important to Patrick, and he has expanded Keystone’s video library:  https://keystoneelderlaw.com/common-questions/ .

As the outgoing owner, I have resolved to be available at Patrick’s discretion to ensure a smooth transition.  The lawyerly title for that role is to be “Of Counsel,” which generally means “off the payroll.”  Other than that, Of Counsel means what a law firm and lawyer agree that it does.

Once, when a friend asked when I planned to retire, I challenged him to show me the word “retired” in the New Testament. I suggested that “retired” might be an offensive label, as some other words are considered to be when they categorize people.  Alone in my quest for political correctness to avoid using the R word for those who are “Medicare and Social Security Eligible (MSSE),” I propose the term MSSE (pronounced “messy”), instead of retired, to describe a person with my circumstances.

For decades, I accepted the challenge of Richard Nelson Bolles, in his book “The Three Boxes of Life.”  Bolles observed that many people’s lives are separated into three periods of education, work, and retirement (or play).  Bolles explained why education, work, and play/retirement should overlap throughout a person’s entire life.

So much for Bolles and his Three Boxes.  For me, Of Counsel does mean “retirement.”   You may refer to me as MSSE!

One who steps down from managing a law firm is certainly not comparable to a retiring general who commanded thousands of troops. But Irving Berlin’s song reminds us that everyone is replaceable, and serious responsibilities eventually should give way to something fresh and new, if not leisure time.  I will not fill my MSSE time by opening a ski lodge, as did General Waverly in Berlin’s movie, which was released in the year of my birth.

Instead, I resolve to address my biggest personal challenge–   to lose weight and get back in shape.  Attending a gym near my home has been a start.  Friends are encouraged to hold me accountable for gym attendance now, and progress on weight loss after the holidays.

Sharing that resolution is a tribute to the late Zig Ziglar, who spoke about sending his editor the final draft of a motivational book which included a story of how Zig had lost fifty pounds.  Ziglar’s problem was that, as his book was headed to publishing, he had not yet lost any weight.  He joked about how motivating that public admission became for him.

While my New Year’s resolution for a personal transition is of no concern to you, everyone benefits by a reminder that retirement brings a need to reconsider life insurance and estate plans.

Life insurance, which was once important to provide my family security when our children were of tender years, or later so that Keystone Elder Law could continue for the benefit of clients and employees in the event of my sudden death, should be reevaluated when a person is getting affairs in order at the MSSE stage.

As your children age and grandchildren are born, is your current Will still a smart plan if it will divide your probatable estate into equal shares among children?  Being retired presents an opportunity to reconsider if awareness of a grandchild’s disability, or other special need or circumstance of a family member, might warrant reconsideration of your estate plan.

I also resolve to consider right-sizing from our two-story home, which was designed to raise our children, to a one-story home that accommodates a wheelchair and a hospital bed if needed.  If you have long-term care insurance (LTCI) you might consider that option.  If you do not have LTCI, then as the MSSE stage advances, a Continuing Care Retirement Community (CCRC) can become a good option to simplify and minimize potential future care and financial burdens for one’s children.

Have you thought about your New Year’s resolutions or an upcoming life transition? Patrick and his team at Keystone Elder Law are ready to help you to create or update your long-term care and estate plan!