Your Home and the Cost of Nursing Care 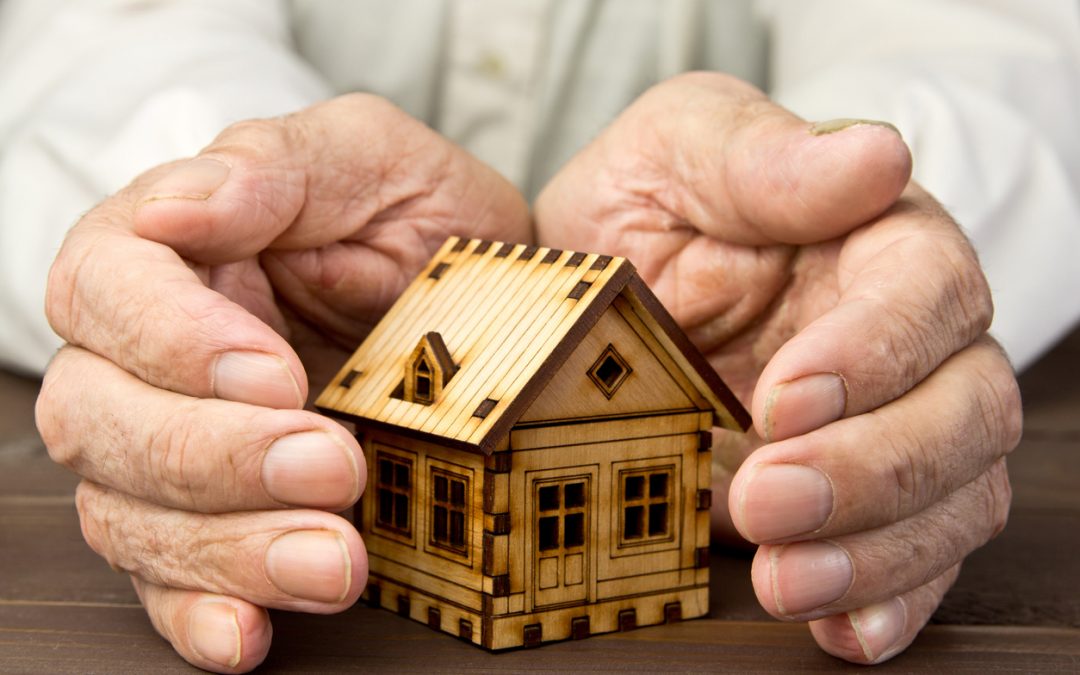 Perhaps the greatest mistaken fear that we hear is that “they” will take the home of a person who qualifies for Medicaid to pay for nursing care.  My first question to a potential client who is concerned about this is:  Who are “they?”  The possible culprits are identified as either the nursing home or the government.

When a resident runs out of money to pay for nursing care, assuming the resident has followed the Medicaid rules, the Pennsylvania Department of Human Services (DHS) will use federal Medicaid funds, relabeled in Pennsylvania as “Medical Assistance (MA),” to pay for nursing care.  This is true even if the impoverished resident still owns a home. https://elderguide.com/planning/

If the family of the impoverished resident has not followed the Medicaid rules, Pennsylvania’s filial support law eventually could allow an unpaid nursing home to make a claim against the home of any of the resident’s adult children.  Previous articles have covered filial support, which is a threat which should be considered seriously.

DHS is not in the real estate business either.  Medicaid law includes an exemption so that the home is not counted as a potential source of payment for an applicant’s nursing care.  The “catch” is that the applicant may not use any of the applicant’s income to pay for the home’s upkeep, taxes, or utilities.  After the applicant dies, when the home passes through the process of probate, DHS will make a claim against the estate for recovery of all Medicaid funds spent to supplement the deceased homeowner’s cost of care.

There are limitations on DHS’s ability to succeed in an estate recovery against the applicant’s estate.  First, there must be a probatable estate.   If the home has been sold before the applicant’s death, and upon death there are no assets remaining in only the applicant’s name, there will be no probate.  An applicant’s family should get help from an elder law attorney in advance of the sale of an applicant’s home to make sure that any sale of the home is properly reported to DHS, and that a legal strategy has been prepared to preserve as much of the sales proceeds as possible. https://keystoneelderlaw.com/the-family-home-part-3-of-3/

There are other restrictions on estate recovery.  DHS may only receive payment for Medicaid paid during the five years preceding death “to an individual 55 years of age or older.”   Recovery actions may not occur if a spouse is surviving, or if the deceased applicant has a disabled child or a child younger than age 21.

In some cases, the estate may have a valid defense against DHS’s estate recovery action because of an “undue hardship.” One example of this could be if a caregiver lived in the MA recipient’s home for at least two years before MA benefits were received, and provided care or support during those two years, and still lives in the residence without any other permanent residence.  Another example might exist if the recipient would leave a probatable interest in a family farm or business.  An attorney who is knowledgeable about DHS regulations should be retained as soon as possible in the Medicaid and probate process to preserve such assets.

Pennsylvania’s estate recovery program only seeks estate recovery for Medicaid paid for long-term care.  In addition to payments made to a licensed nursing home, this could also include Medicaid payments through the home and community-based Aging Waiver Program, or for hospital services and prescriptions.

If a probatable estate is opened after a recipient of MA benefits has died, a proper notice must be sent to the estate recovery division of DHS.  If the notice has been properly filed, and no claim is made by DHS within forty-five days, any claim that might otherwise have been valid is forfeited.

Even if the MA recipient leaves no probatable estate, paperwork with DHS is required.  Shortly after the death of the MA recipient, an Estate Questionnaire is sent by DHS to the applicant’s family.  The two-sided, one page form is deceptively simple.  Information inaccurately reported can trigger unnecessary further complications.  If the total of funds remaining is less than $2,400, that may be exempted from recovery.

In summary, fear that “they” will take the house is not a valid reason for a family with a loved one who needs long-term care to avoid getting help or accepting Medicaid.  Losing the home without compensation should not be a concern if a MA applicant has help from an experienced elder law attorney.