A Reverse Mortgage Can Back You Into A Corner 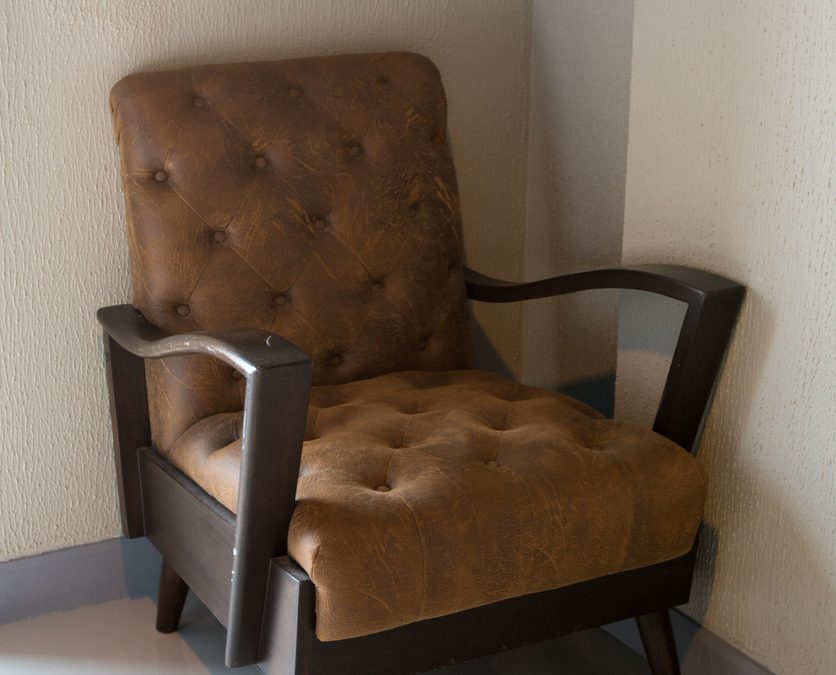 The type of person who could benefit from a reverse mortgage is an older person who is cash poor, who does not have enough income and savings to sustain themselves, whose only resource is the equity in their home, and who does not have any better options.  A reverse mortgage should be a last resort.  The risk is that the borrower, who is typically an older person in a vulnerable position, will find themselves suddenly without a home.  That can happen if they violate the terms of the reverse mortgage, at which point the lender can foreclose.

The reverse mortgage will have terms.  The lender will only make payments to the borrower for a set time period, and limit the amount the homeowner can owe to the lender.  The homeowner must maintain homeowners’ insurance, pay the property taxes, and continuously reside in the house.  You can default on this type of mortgage by violating any of the terms or going over the limit.

Mary took out a reverse mortgage to help make ends meet after her husband died.  As time went by, she found she forgot things more and more.  Then she forgot to pay the property tax and insurance bills.  The mortgage company sent Mary notices about this, but in her declining state she was not able to resolve it.  The mortgage company imposed forced homeowners’ insurance at a higher premium.  The mortgage company paid the real estate tax bills and added that, along with the insurance premiums, to Mary’s debt to them.  They also added on interest, penalties, and attorney’s fees in a foreclosure, which consumed the equity in Mary’s house.  Mary had expected to be able to live in her home until she died, but instead found herself in foreclosure.  With her savings depleted and the house lost, her family would struggle to find a place for her to live out her final years.

If you fail to pay your property taxes, lapse on your homeowners’ insurance policy, or the interest and penalties on your reverse mortgage push the amount you owe over the limit, the lender will foreclose on the house.  That is true of a traditional mortgage, too, but a reverse mortgage’s default provisions go further.  You could be maintaining all of the financial requirements, but default due to a health problem.

John took out a reverse mortgage, too.  He gave his son Tom authority under a Financial Power of Attorney, and Tom made sure the property taxes, insurance, and utilities were paid.  Then, John fell and broke his hip.  John’s hospital stay and rehabilitation lasted several months, during which time the mortgage company discovered John was not residing in the house.  The mortgage company gave notice of default and sought to foreclose on John’s house.  If John and Tom cannot resolve things with the mortgage company, they may need to sell the house so that John can keep as much of the equity as possible.

The circumstances in which a reverse mortgage is advisable are narrow.  It would be a good tool for someone who is cash poor, who does not have enough income to sustain them, whose only resource is the equity in the home, and who needs to turn that equity into an income stream for their final years.  This should be someone whose remaining life expectancy is less than the term of the reverse mortgage.  Also, this person should have a caring support system and appoint a Financial Power of Attorney who will make sure the other bills for the house continue to be paid.  The family should also have an understanding of how the reverse mortgage will impact their loved one’s estate.

There might be better alternatives to a reverse mortgage.  If you need to get money from your house and your children want to keep that house in the family, they could buy an ownership interest while you retain the right to reside there for the rest of your life https://keystoneelderlaw.com/life-estate-deeds-can-protect-assets-keystone-elder-law-mechanicsburg-pa/  If you could benefit from moving in with family members, it might make sense to sell your house and use the proceeds from the sale to pay for any care you might need for the rest of your life.  There may be other options specific to your circumstances.  Another possibility is that, despite what celebrities say in commercials, you might not need to do anything at all with the equity in your home.