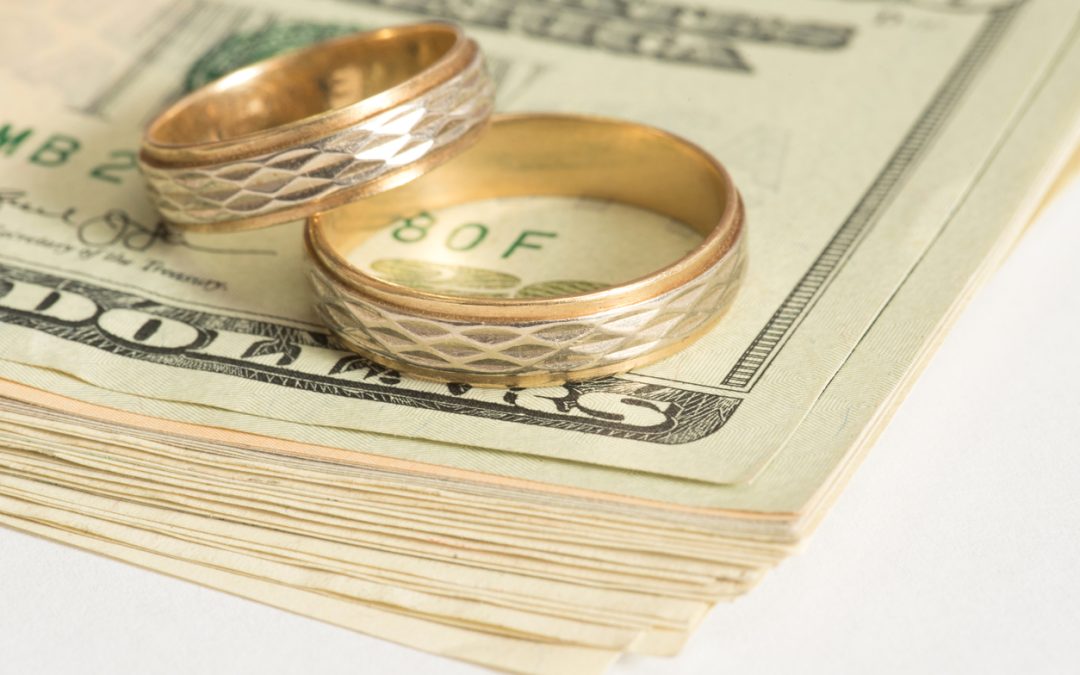 Last week’s column (https://keystoneelderlaw.com/a-second-marriage-with-children/) described Diane, whose second husband, Jack, is in skilled nursing care.  Jack and Diane did many things right after losing their first spouses and deciding to remarry.  Because Diane and Jack do not have millions of dollars, however, the long-term care plan conflicts with the remarriage plan.

They were wise to update their estate plan upon getting remarried (https://www.youtube.com/watch?v=bOxZs1FWH6I).  Their prenuptial agreement made clear that assets brought by each to the second marriage would stay separate and be distributed upon their death to their children from the previous marriages.  Jack and Diane had a plan for assets that they acquired jointly during the second marriage.

Two out of every three people are like Jack.  They develop dementia, Parkinson’s disease, severe mobility problems, or other medical conditions requiring a higher level of long-term care.  This decline in health is stressful enough for family members, but nothing ignites anger and resentment like paying for long-term care in a second marriage.

Jack’s children resent Diane.  They think Diane is taking or frittering away money that Jack and their mother had spent decades saving.  At the highest level of care, Medicaid will spare middle class families from having to spend over $13,000 a month.  But in order to save the most money and become eligible for Medicaid, Jack’s money must be transferred to Diane, even if the prenuptial agreement says otherwise.

It is understandable why Jack’s children find this situation difficult to accept.

Here is how Jack and Diane could have made a stronger second marriage plan. They could have started with better communication.  It may not be pleasant to discuss, but Jack and Diane could have discussed with each other and with their children how inheritances could be impacted by the need for long-term care.  If their money is truly kept separate, then Jack’s children should be prepared for the idea that their father’s money would be used to pay for care.

Whether adult children admit it or not, there is often a sense of entitlement to receive money from a deceased parent.  This entitlement is stronger when a second marriage happens, because the new spouse may be seen as benefitting from the sacrifices made by the children’s parents.  This can be difficult to overcome, but the adult children need to understand and honor the goals of the remarried parent.

It was possible for Jack and Diane not only to agree to keep money separate during the second marriage, but to preserve money or real estate for their children.  They could have moved their separate property into a Medicaid Asset Protection Trust.  The trust would have contained detailed instructions on who will receive the property when each of them dies. If money or real estate is placed into the trust at least five years before Jack needed Medicaid to pay for nursing care, the money and real estate would be protected and not subject to Medicaid’s strict financial eligibility criteria.

Even people who never need Medicaid will benefit from a Medicaid Asset Protection Trust.  The trust saves money for the family by avoiding Pennsylvania’s 4.5% inheritance tax.  Without such a trust, leaving a house worth $300,000 to children will mean $13,500 in inheritance tax going to the government instead of the children.

A Medicaid Asset Protection Trust makes a lot of sense to protect real estate.  The trust protects the entire value of real estate from long-term care costs and inheritance taxes, and nothing will change in day-to-day life https://youtu.be/5kenQds1oGE.  Some middle class families find it more difficult to put bank or investment accounts into a Medicaid Asset Protection Trust.  The trust only provides its protections because the person creating the trust gives up access to the property in the trust.  If Jack and Diane needed access to money for living expenses, that money should not be held in the trust.  But they could ensure that their children will receive money upon the death of each parent by purchasing life insurance and placing the insurance policy into the trust.

Jack and Diane had no Medicaid Asset Protection Trust before Jack needed long-term care.  Jack and Diane had a prenuptial agreement, but that only keeps money separate in the event of divorce or death.  They could have discussed an arrangement for the situation where Medicaid planning requires money to be moved out of one spouse’s name to the other spouse.  Despite how common it is for an older adult to need expensive long-term care, most people give little thought to how a decline in health will destroy their plan.

Diane is under no obligation to do so, but after Medicaid planning leaves her with all of the couple’s money, she could update her will to include Jack’s children. What they ultimately receive will depend on whether Diane needs expensive care.  Will they resent Diane even more if they see her spending money on her clothes or vacations?  Will they accuse Diane of living the high life off of their Mom and Dad’s money?

Asset protection goes a long way toward preventing conflict in the blended family.  Estate planning for couples with children from previous relationships requires a lot of communication about goals, concerns, and complications that could arise.  It requires asking “What If?” over and over.

Start that conversation now.  Review the articles and videos at https://KeystoneElderLaw.com. Attend an upcoming seminar or webinar and ask questions.  Join the “Later in Life Planning and Resources” Facebook group https://www.facebook.com/groups/laterinlifeplanningandresources.  You can have a plan for your second marriage that preserves both your savings and the relationships among the members of your blended family.