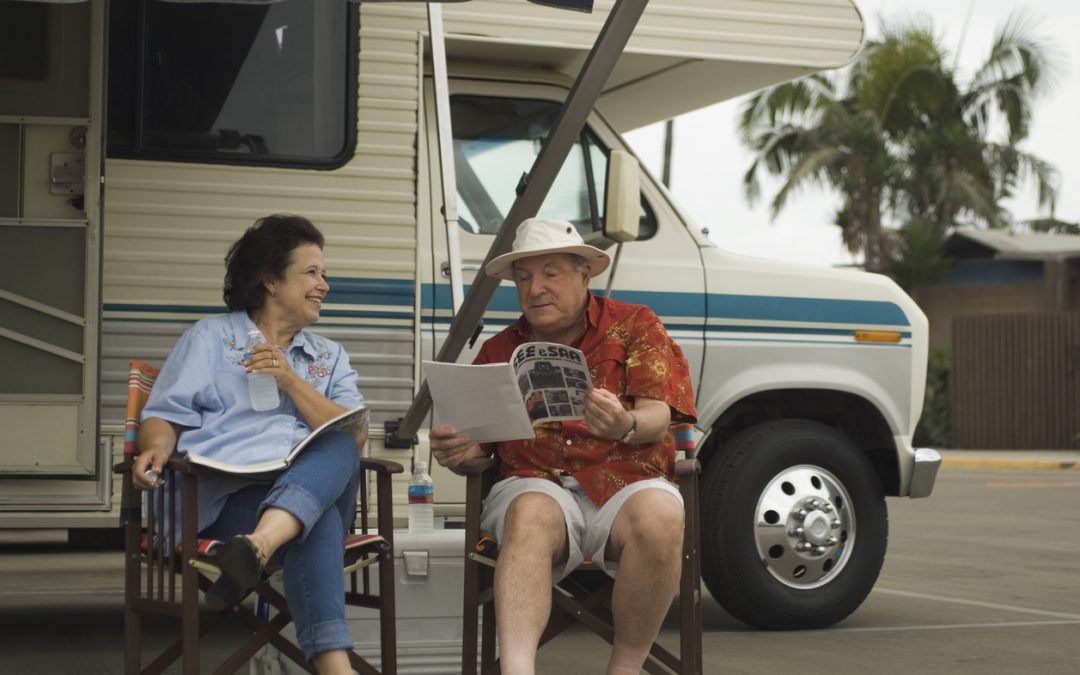 The opportunity to live a long life is a gift. News stories about children, teenagers, and younger adults whose lives are cut short by accidents, illness, war, or other circumstances elicit feelings of sadness for “what might have been,” even when these people are strangers. Yet many people fear aging. As stated in a 2014 broadcast of NPR’s Morning Edition, “So, there lies a paradox: Everyone wants to live a long time, but no one wants to actually be old.”

Consider a news story about the death of an older person who you do not know compared to one about a younger person.  Do you have the same reaction?  Does the age of the victim differentiate a tragic story from a story that you skip over?  At what point do we begin to think that our best years are behind us? It depends upon our perceptions about aging https://keystoneelderlaw.com/ageism-in-american-culture/.

Advocates are fighting a battle against negative stereotypes of aging. Since we all are aging, inaccurate preconceived notions about growing older can influence our own health and functioning.  When older adults are dismissed as frail, burdensome, and insignificant, there are consequences for both individuals and society.

The human life span (the period of time that the human body can survive) has not changed much during recorded history.  Documentation exists from the first century about Romans who lived 100 years or longer.  Life expectancy (a mathematical calculation of the average length of life) has changed significantly, however.  Scientific advances have decreased extreme infant and child mortality rates and increased survival rates for many diseases and physical injuries.  Data from the United Nations (UN) indicates that worldwide, life expectancy increased from 53 years in 1960 to 73 years by 2019.

Longer lives combined with a declining birth rate are creating a shift in worldwide population demographics. The UN reports that as of 1990, people age 65 and older comprised 6 percent of the population. In 2019, it was up to 9 percent, and is projected to reach 16 percent by 2050. This age group is the fastest growing segment of the population.

Historically, chronological age has been used to study population trends. But this approach does not account for differences in the aging process among geographic, cultural, and racial groups; and among individuals within each of these groups. The complexity of the aging process and the diversity of the wants and needs of this growing older adult population requires more in-depth evaluation. Nations and communities will require adjustments and innovations to services such as housing, transportation, and health care; as well as opportunities such as jobs and recreation; in order to help this population thrive.

A clear example of the impact of the older adult population on all of society was confirmed by a study conducted by AARP and reported in 2019 https://www.aarp.org/politics-society/advocacy/info-2019/older-americans-economic-impact-growth.html. This study found that if the U.S. population of adults age 50 and older was its own country, it would have the third largest economy in the world. This calculation includes earned wages, spending, taxes paid, contributions to both formal and informal volunteer networks, and job creation through demand for goods and services (think tourism and manufactured goods in addition to health care).  The significant economic power of older adults was corroborated by the Brookings Institution (a nonprofit public policy organization composed of academic and government experts) in 2021.

Although life expectancy took a small hit due to COVID, in general, longer lives are giving many older adults the flexibility to reevaluate the traditional education-work-retirement trajectory. The contributions which older adults can make in employment, culture, and the social fabric of society are valuable and varied, but only if we allow them to participate. Relegating Grandma to a rocking chair won’t do anyone any good.