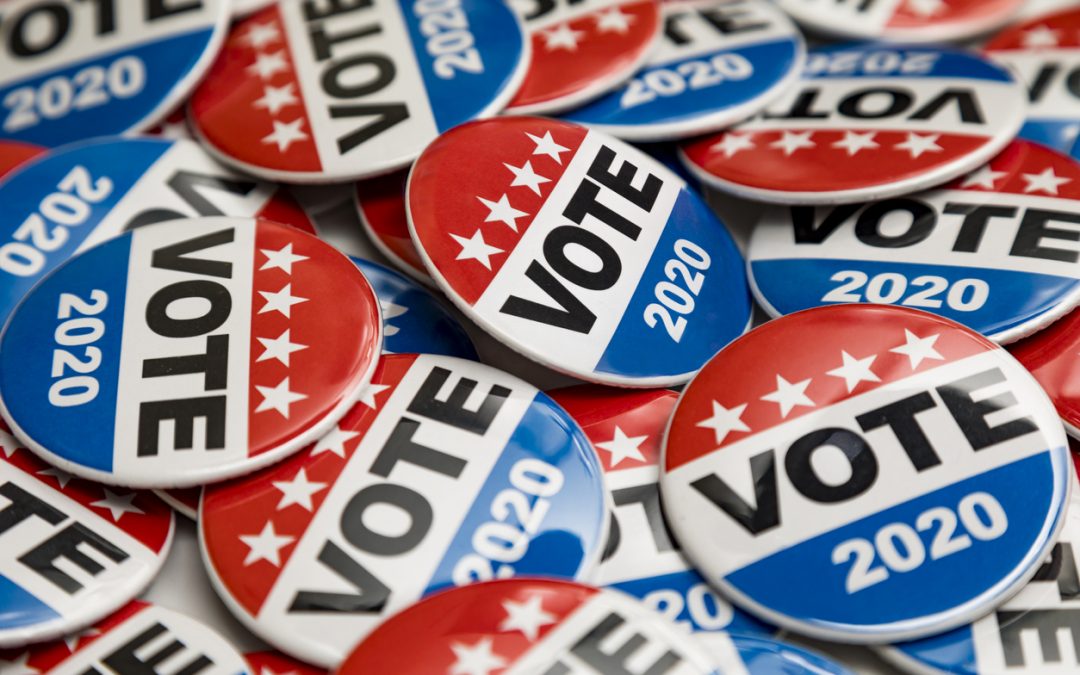 The beginning of state primaries/caucuses recently kicked off in Iowa. As the Democratic candidates continue to tout their agendas and seek votes, what influence are aging considerations having on these presidential campaigns?

One of the interesting aspects of the 2020 presidential race is the ages of the remaining candidates.  President Trump is the oldest person ever elected to a first term as a U.S. president, being age 70 years and 220 days when he took office.  If victorious, any one of three current Democratic candidates seeking to unseat him could take away this distinction.  Also in the mix are a couple of candidates who would, if elected, achieve the noteworthiness of being the youngest person to hold this office.

On the other side of the election fence is the impact of voter age.  According to the U.S. Census Bureau, since 1980 Americans in the 65 and older and the 45-64 age groups have consistently had the highest voter turnouts.  Not only do the older age groups have a higher percentage of people who visit the polls; they also have growing population numbers.

Since several of our presidential candidates are older adults themselves, and the influence of older voters is significant, it makes sense that aging considerations should be attracting attention in this election.   Some of the issues which are important to older voters include Social Security, Medicare, and long-term care.  Following are some of the highlights of the current top Democratic candidates’ views about these topics, presented in alphabetical order.

Let’s start with Social Security.  The Social Security Act was signed in 1935 to combat financial instability among older adults.  In 1972, an amendment was passed to provide for COLAs, or automatic Cost-of-Living-Adjustments to annual benefits.  The sustainability of Social Security has been in question for some time.  Current candidates have various plans regarding this benefit program for aging and disabled adults.

Additional information about each candidate’s position and plans regarding aging issues can be found on their campaign websites. Changes to government programs in recent years are already impacting the care of both older and younger adults (https://keystoneelderlaw.com/health-care-system/policy-shifts-discourage-hospital-admission/ . Logical consideration of the potential impacts of each candidate’s policy ideas should be part of every American’s decision process for this election.