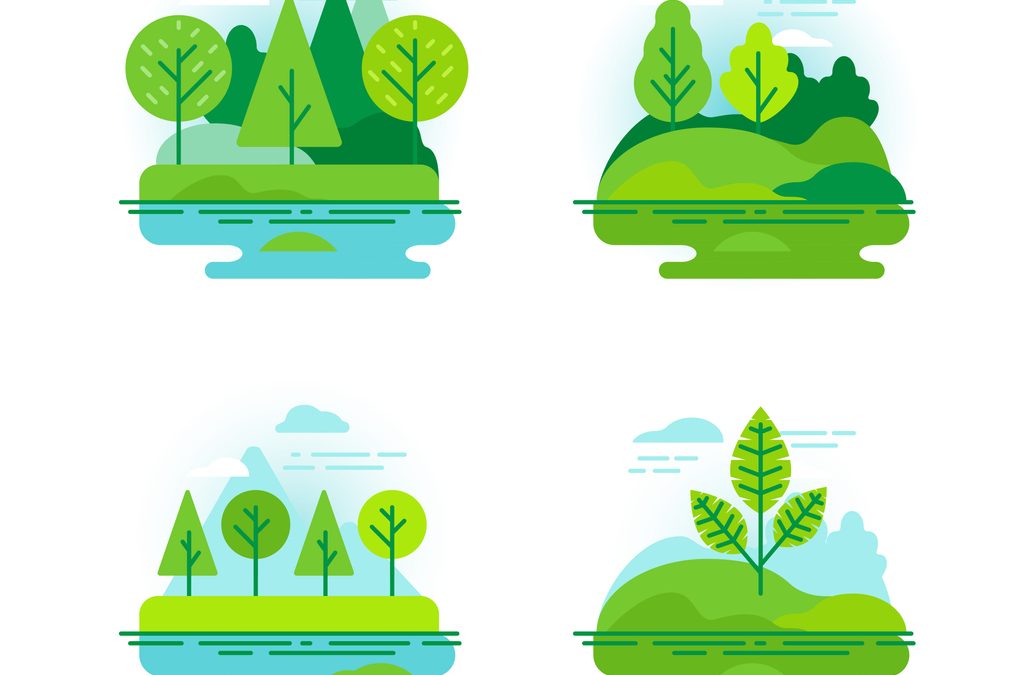 Contemplating death is not a popular pastime, but signs exist that death and dying are beginning to reemerge from the shadows.

Until the mid-1800s, American families cared for their own dead.  Death took place in the home, after which women provided care for the body while men built a coffin (usually six-sided and tapered at the foot) and dug a grave in the yard or the nearby family cemetery. A vigil was common while the body was laid out in the home prior to burial.  Friends and neighbors assisted the grieving family with all of these responsibilities.  Specific rituals between the time of death and burial were influenced by the family’s ethnic background, religious beliefs, and financial status.

The Civil War contributed to the rise in embalming, as families wanted their soldiers’ bodies returned to them.  The logistics of time, storage, and transportation for large numbers of bodies led to the payment of non-family members to provide these services, which over time morphed into the funeral industry as we know it today.

For many years, the expectation became that funeral homes would embalm the dead, assist with services for families and friends of the deceased in churches or at the funeral home, and manage subsequent burial in public cemeteries.  Americans are now demonstrating shifts in their desires for end of life planning.

According to Stanford School of Medicine, 80% of Americans have a desire to die in their own homes.  In actuality, only 20% do.  Acute care hospitals are the location of death for 60% of the population while nursing homes account for the remaining 20%.

The goal of a return to personalized end of life care was one of the driving forces in the development of hospice services.   Hospice care has continued to evolve since it was first introduced in the U.S. in the 1960’s, however it remains an often misunderstood and underutilized service.  https://keystoneelderlaw.com/myths-and-misconceptions-about-hospice/

What happens once an individual’s organs cease functioning is also becoming increasingly personalized and less predictable.  From options to share your body for the direct benefit of another individual or advancement of scientific knowledge to methods of handling a body, the type of gathering for family and friends, and the final disposition of remains; the choices are varied.  Consideration of all of the options may require some thought and research.

Let’s begin with one choice which will have an immediate impact on the plan for a body post death. Do you want your body to be utilized for another purpose when you die? This column has previously covered topics such as organ donation ( https://keystoneelderlaw.com/organ-donation-one-way-to-give-someone-your-heart/ ) and donation of your body for medical education (https://keystoneelderlaw.com/body-donation-to-science-in-pa/ ).  Did you know that your body can also be donated for a different type of scientific study?

If you enjoy crime stories or have ever heard accounts of people who experienced an unwitnessed natural or unnatural death and the body wasn’t immediately discovered, perhaps you wondered how the individual’s identity, time of death, and cause of death were determined. The field of forensic anthropology provides these answers through research of the human skeleton and the process of human decomposition. The research is conducted at facilities often called “body farms.”

Since 1987, The University of Tennessee has operated the Forensic Anthropology Center, which was the first of eight body farms which now exist in the U.S.  This program receives over 100 donor bodies each year, which are then placed in varying environmental conditions to study how moisture, exposure, burial, and even specific characteristics of health such as the types of medications taken prior to death impact the manner and rate of decomposition.  The effects of decomposition on the surrounding natural environment are also studied.

Additional body farms in the U.S. include:

The thought of body farms may make some people squeamish, but the research at these facilities is invaluable for the investigation of crimes, deaths which occur in unexpected or unusual circumstances, and cultural history.  Information provided by forensic anthropologists has an impact for both legal and humanitarian reasons.

A decision about donation for forensic anthropology research may influence an individual’s other end of life plans.  Organ donation may still occur, but an embalmed body cannot be used for this type of research. These programs cannot accept bodies when certain infectious diseases were present prior to death, such as hepatitis. The skeletal remains of donated bodies are retained by the program for additional research, so unlike organ donation or body donation for medical research, families do not receive any remains.

Whether or not you wish to donate all or a portion of your body after death is only one of numerous choices available for end of life planning. Over the next few weeks we will consider funeral/memorial services as well as options for the final disposition of one’s body.