Control at End of Life 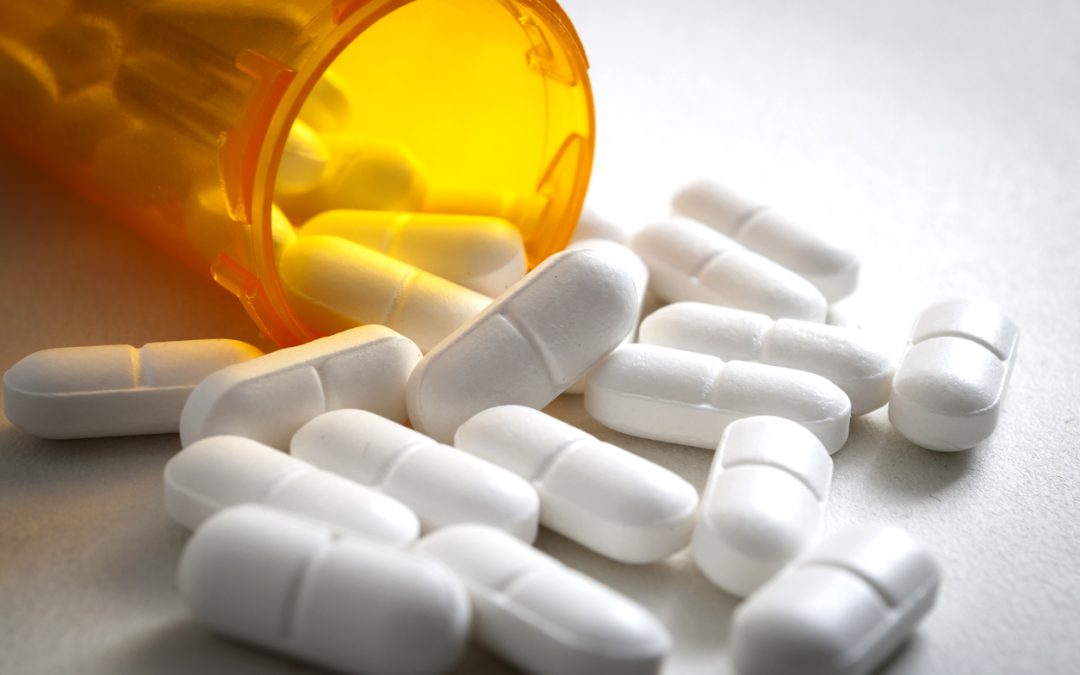 The amount of control over certain aspects of life may change with aging. People lose spouses, siblings, and friends.  Various medical ailments deprive them of their mobility, eyesight or memory, and they must depend on others for help.  People experience this loss of control with a range of emotions.  It can at least be frustrating. It may lead to a bout of depression. If there is prolonged physical pain or a total loss of bodily control, the person may wish for death to end the suffering.

Enough people have cared for a loved one with cancer or such neurological conditions as Parkinson’s disease, multiple sclerosis or ALS that a common question comes up about a person’s ability to take control over how the person dies.

Elder law planning is all about anticipating a potential decline in health and making decisions to control how property will be preserved and how medical decisions will be made. When it comes to planning ahead for end-of-life medical decisions, the health care power of attorney and living will ( https://keystoneelderlaw.com/advance-care-directive-promotes-free-will/) empower each of us to name a trusted family member or friend to speak on our behalf to the doctor and make our medical decisions.  The essence of the living will is that, for most people, a time will come when aggressive medical care to extend life is no longer compatible with quality of life. Pain medication and comfort measures become the focus.

Across the country, lawmakers have debated another form of end-of-life decision making.  Instead of managing pain, discontinuing life-prolonging treatment, and waiting for an inevitable death from a terminal condition, some advocate for the right of a terminal patient to be prescribed medication that will end the patient’s life quickly and under the patient’s control. This issue goes by different names: physician-assisted suicide, medical aid in dying, and death with dignity.

Advocates for medical aid in dying believe that, if the patient is able to make an informed choice, it is only humane to give the patient the option of dying before the pain and deterioration become unbearable.  Opponents consider it morally and ethically wrong to give active support to someone who may be feeling depressed, hopeless, lonely, and fearful to seek death as the solution.  The purpose of this article is not to say whether medical aid in dying should or should not be allowed in Pennsylvania.  Instead, the point is help people understand how policy makers have grappled with the issue.

A few states – Oregon, Washington, California, Colorado, Vermont, and the District of Columbia – enacted laws to allow medical aid in dying. It became a lawful option in a couple of other states as a result of court decisions.  In Pennsylvania, legislation to allow medical aid in dying has been introduced in every legislative session since 2007, but it has never moved out of the Judiciary Committee.  Bills modeled after the Oregon law were introduced in the current session in the Senate and House of Representatives. Neither bill has been considered for a vote in committee.

The pending legislation in Pennsylvania proposes the following.  A patient who is a Pennsylvania resident and at least 18 years of age would be eligible to receive a life-ending dose of medication if that patient is certified by two physicians to have a terminal condition that will result in death within six months.  A physician or psychologist must confirm that the patient is capable of making an informed decision.

Under this legislation, certain people would be ineligible to receive medical aid in dying in Pennsylvania.  The residency requirement would prevent people from traveling from other states to Pennsylvania for the purpose of ending their lives. Residency is typically established by selling the residence in the first state, buying or renting a home, getting a state-issued driver’s license or photo ID, registering to vote, and having other indications of the intent to remain in the state.

Children would not be able to end their lives in this way, nor would adults who have lost the ability to speak or whose dementia has compromised their ability to understand the decision.  The request for the medication would have to come from the patient, and not through a person acting under a power of attorney or advance health care directive.  Although the proposed legislation requires some determination that the patient has the ability to make decisions, this is simply a test for the cognitive capacity to understand alternatives. The terms of the legislation do not disqualify a person whose thinking may be altered by anxiety, depression, or grieving.

Those who are opposed to medical aid in dying point to evidence that people do not know enough about palliative and hospice care.  They note that in Oregon interest among eligible patients in the prescribed drug dropped significantly once the patients learned that an interdisciplinary hospice team could work to relieve pain, anxiety, and family worries. Hospice care is covered by Medicare so that financial concerns do not add to the terminal patient’s distress.

The goal of hospice care is not to hasten death or prolong life. Hospice aims to enhance the quality of whatever time the patient has left. Opponents of medical aid in dying challenge the idea that there is power and control to be found in giving up in despair. While relieving physical symptoms, hospice supports the patient and the patient’s family to find joy, gratitude, and connection in the face of a terminal illness.

Regardless of the outcome of the political and ethical debates on this issue in Pennsylvania, there is a broad range of planning available to people long before a diagnosis of terminal illness. There are trusts and powers of attorney for financial arrangements and advance directives to ensure that personal wishes for medical care will be honored. Too many people miss these opportunities to take control of their lives.