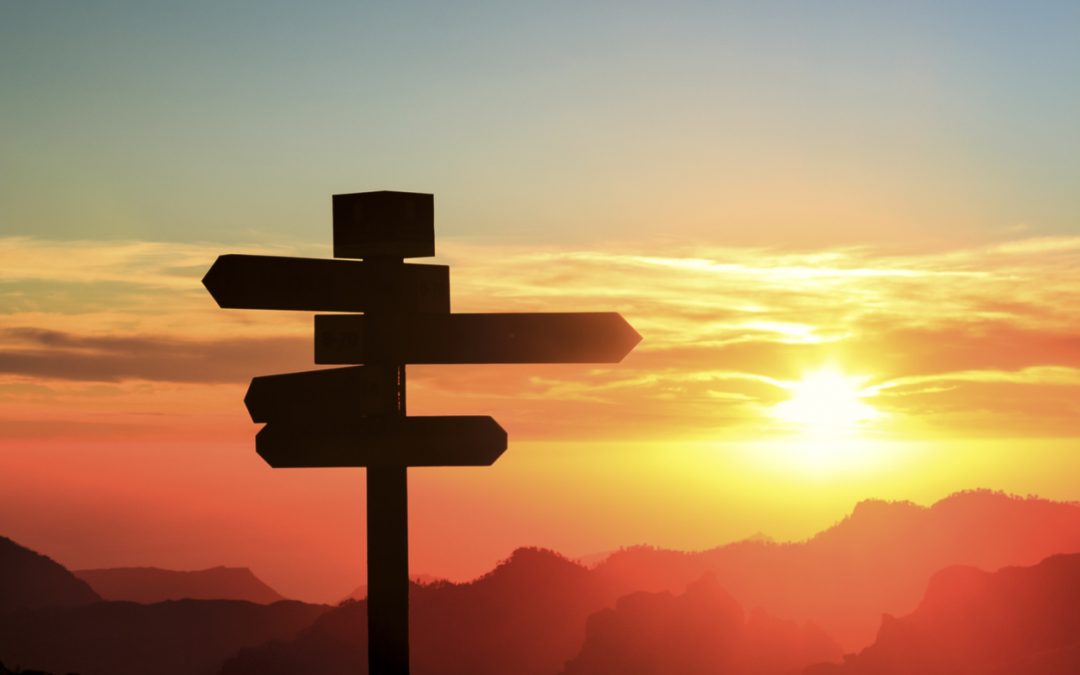 How would you want to spend the final hours or days of your life if you become permanently unconscious and are no longer able to communicate?  You have the right to choose and express your preferences with an Advance Care Directive.  Inaction has consequences.

Terry Schiavo did not document her wishes for the end of her life.  During the fifteen years after doctors determined that she was in a permanent vegetative state, her husband and parents disagreed with one another in the courts, legislators debated her best interests, and her story became very public.  She died a week after a feeding tube was removed in 2005.

People differ in their approach and acceptance of the inevitability of death.  Ted Williams, a 19-time all-star for the Boston Red Sox, might be the most famous of those who will not accept the finality of physical death.  He not only has had his plaque in the Cooperstown Hall of Fame since 1966, but also his remains have been frozen in liquid nitrogen since 2003, reflecting his final wishes that future technology will be able to restore him to full health.

On the other extreme, Dr. Jack Kevorkian spent eight years in a Michigan prison because of his involvement as a physician who assisted the death of more than 130 of his patients before his own death in 2011.  Last week’s article reviewed that Pennsylvania remains as a state that considers a Kevorkian-like action to be a crime, whether it is committed by a doctor, friend or family member.

However, patients have the right to decide whether to accept, reject or discontinue medical treatment. That is the purpose of what is broadly referred to as a living will, which Pennsylvania law refers to as an Advance Care Directive.  As long as a patient can communicate his or her wishes directly to those providing medical treatment, a patient’s wishes are controlling and override the Advance Care Directive and agent.

An Advance Care Directive prepares for the possibility that, as with Terry Schiavo, a future state of permanent unconsciousness could cause an individual to be unable personally to communicate to the treating physician about the care or treatment he or she would like to receive or not to receive.

Reuter’s Health reported in 2017 that thirty-seven percent of adult Americans have some form of living will.  This was an increase from twenty-six percent of adult Americans reported in 2014 by the American Journal of Preventative Medicine. Perhaps that statistical difference reflects a positive impact from the annual April 16th National Healthcare Decisions Day, which exists to educate the public about the importance of advance care planning.

Benjamin Franklin said that “in this world nothing can be said to be certain except death and taxes.”  Both are distasteful.  The fact that an Advance Care Directive is optional, and sending the IRS a 1040 return is not, might explain why most people don’t have an Advance Care Directive.  I consider it to be essential, and will not prepare a Last Will and Testament without it being in place also.

An Advance Care Directive must follow a specific legal format to be effective. Two witnesses are needed who are not designated as an agent. Facilitation of the process by an experienced third party is useful to clarify the principal’s intentions and agent’s options.   A template provided by Pennsylvania lawmakers is available by searching the internet for 20 Pa. Code § 5471.

Just having an Advance Care Directive among other legal papers is not a total solution.  Family and treating physicians must be able to access it.  The agent must be willing and able to execute the principal’s choices during emotionally difficult times.

Ideally, a discussion between the principal and the health care agent about end of life issues should be initiated by the principal.   If you have prepared an Advance Care Directive, you should discuss your wishes with your agent now, while you can.  If you have been named as agent, and the person who has chosen you suggests a discussion of end of life preferences, do not dismiss that as being premature or morbid.

If your parent has not prepared an Advance Care Directive, or if you have been named as the agent of such a Directive but have not had a helpful discussion, you need to initiate the discussion.  Choose a time you are alone together, and ask permission to talk about the end stage wishes.  If “now is not a good time,” reply that you would appreciate an opportunity “soon” to clarify your parent’s wishes so that you will be able to be a good advocate.

To encourage the principal to express thoughts and feelings, the agent should use open-ended questions.   Don’t accept “you know what I mean” as a clear answer.  Suggest that you revise an existing Advance Care Directive if it does not accurately reflect the principal’s wishes as discussed.

The principal may at any time revoke or alter an existing Advance Care Directive.  It is important not to allow this to happen unintentionally during the admission process of a healthcare facility.   Those who have planned ahead to create a Directive, but don’t have it with them in an emergency room, should answer the question, “Do you have an Advance Care Directive?” by saying, “Not with me, but I can get it.”  If you say “no” and sign a new one, the carefully prepared Directive will be revoked by your panic.  Services exist to help agents and principals to access Advance Care Directives in times of emergency.