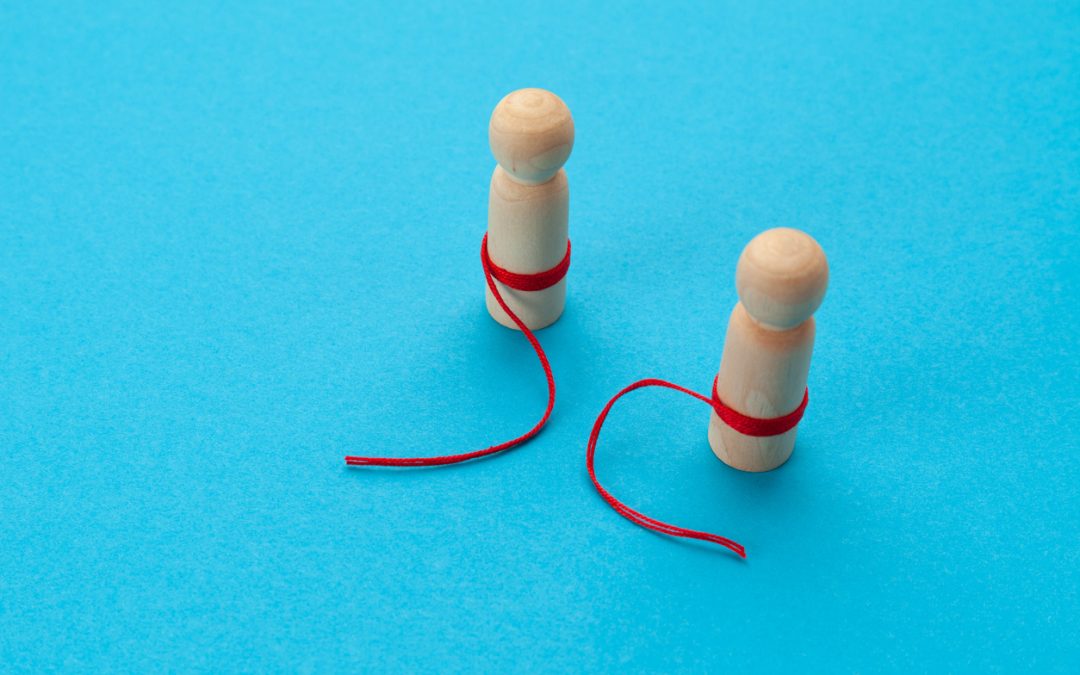 Family estrangement is the result of strong emotions.  Last week’s column https://keystoneelderlaw.com/estrangement-walking-away-from-your-roots/ provided some general background regarding family estrangement and addressed some of the situations which lead children to walk away from their roots.

Family estrangement is most often the choice of the child.  As a result, attempts to heal the relationship often begin with the parent.  The process involves much more than a simple apology.

Introspection is an important first step. The parent’s words and actions during an attempt to reestablish contact will be key to the child’s potential acceptance of an olive branch.  Which aspects of the estrangement will need to be addressed in order for the relationship to move forward and for which ones can a decision to disagree be enough? Does the parent feel able to speak sincerely and with humility, no matter how the child responds?  Is the parent willing to offer an apology?

Individuals can perceive the same situation in very different ways so it is essential for the parent to attempt to understand the child’s point of view.  Even if the parent believes that they have done nothing wrong, at least two perspectives of a disagreement always exist. The parent’s willingness to accept at least some responsibility for the estrangement, perhaps for not listening carefully enough, respecting certain boundaries, understanding/responding to the child’s concerns, or demonstrating support for the child; can help begin to crack open the door for the child to consider reconciliation.

The willingness or ability of the child to renew the relationship should not be assumed.  If the parent reaches out and the child perceives there are strings attached, the parent’s efforts are sunk from the beginning.  Control over emotions is essential to avoid the resumption of previous arguments and reinforce the desire to move forward. Moving slowly and deliberately will give both parties time to evaluate this new territory.

Reestablishing communication can be attempted in several different ways. A letter or email may be a good way to begin.  Written communication allows time for the parent to think carefully about what to say and how to say it.  Once the message is written, it can be reviewed by a neutral third party for text and tone.  The parent can also allow the correspondence to sit for a period of time before sending it, to ensure comfort with the message.

Written communication also provides an opportunity for the child to review the information more than once, since the child’s response to an initial reading may subject to intense feelings which can block the intent of the message.

If the family estrangement was a highly emotional event, a brief text may be more appropriate.  The child is more likely to see the contents of a text whereas a letter might be thrown away without being opened. A concise text reduces the temptation to elaborate on feelings, explanations, and details which can lead to a rehashing of the disagreement which contributed to the estrangement.

Another method which can be used to introduce the idea of reconciliation in a less threatening manner than direct contact is the use of an intermediary.  The individual considered for this role should be respected by both parties, a sensitive communicator who can remain disconnected from the reason(s) for the estrangement, and willing to act as a go-between.

When a parent seeks to reconnect with a child, applying a few key recommendations can help improve the likelihood that the child will respond.  First of all, recognize that healing is a process.  The child may need to experience consistent and respectful efforts by the parent to rebuild the relationship before believing that the gap can be bridged.  Although the child may not respond, these one way communications delivered without any expectation of something in return will demonstrate the parent’s commitment to a new beginning.

The parent must also recognize that the child is an adult and has the right to make their own decisions.  The parent doesn’t have to agree with all of these decisions. However, the parent’s sincere effort to understand the child’s choices and actions can provide a sense of safety and faith that change is possible, which will allow the child to move toward the beginnings of reconciliation.