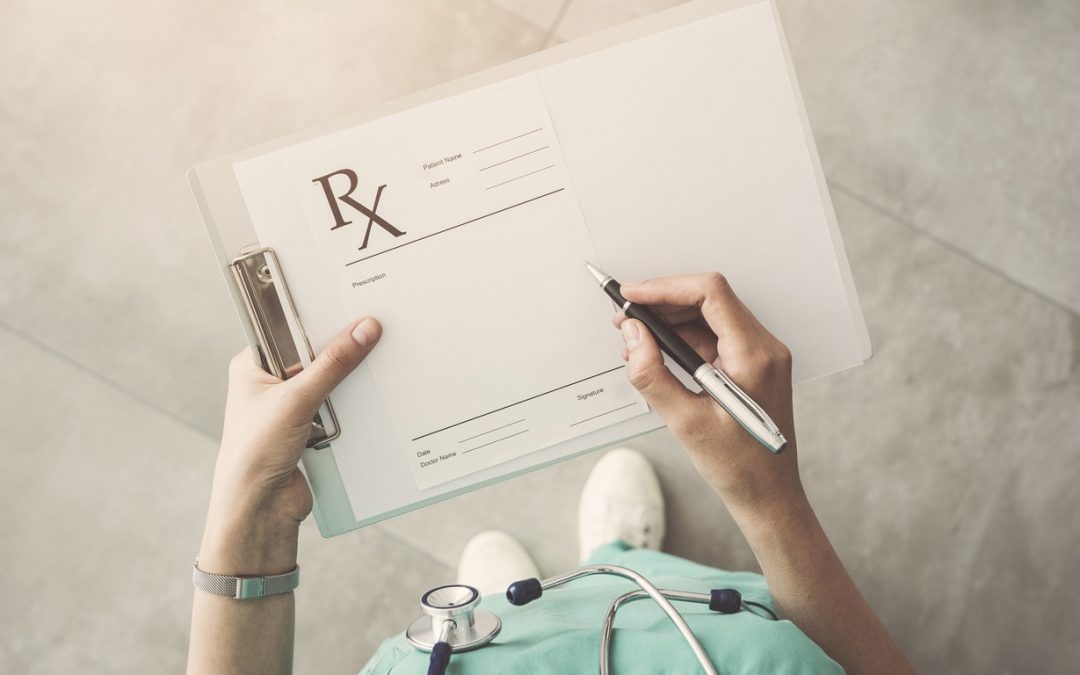 This article is the first of a series that will discuss end of life decisions in light of the status of physician-assisted death legislation, the importance of legal documents such as an Advance Care Directive or Living Will, and how such documents may be used in relation to a physician’s orders with regard to life sustaining treatment.

I occasionally hear people claim that they have no need to plan for dementia because they boldly declare an intention to end their life “when the time comes.”   Weapons of choice have varied from an intentional overdose of sleeping pills and a favorite cocktail, a Smith and Wesson “insurance policy,” or a last and fast ride on a motorcycle that ends at a bridge abutment.  Hearing another person proclaim an intention to commit suicide in response to a future dementia diagnosis does not impress me as being realistic, admirable or amusing.

Judaism, Christianity and Islam share a common monotheistic belief in Abraham’s God, who created life to be sacred and should determine when a person’s life ends. Suicide conflicts with Buddhist and Hindu beliefs about karma and reincarnation.   There are exceptional religious factions, such as suicidal Islamic fundamentalists who sacrifice their bodies to cause the death of victims with whom they have no personal connection, or some American churches which believe physician-assisted death should be endorsed as a compassionate act in some circumstances.

Some individual physicians feel torn between reconciling their commitment to do no harm and their desire to relieve suffering.  However, the American Medical Association Ethics Opinion 5.7 says that “physician-assisted suicide is fundamentally incompatible with the physician’s role as healer, would be difficult or impossible to control, and would pose serious societal risks.”  The AMA challenges physicians not to abandon a patient at the end of life but to make sure that the patient has pain relief, comfort care and emotional support.

The emergence of palliative care as a medical specialty near the end of the twentieth century facilitates these challenges.    My experience as a legal counselor who focuses on those who are receiving long-term care has been that most people may be encouraged to see value in life up to its natural end.

I recognize that suicide does happen.  I am saddened when it does.  I try not to be judgmental but to respect that cause of death as a matter for God to reconcile.

Friends and family of the deceased may seek answers and comfort through mutual support and understanding.   Unless life insurance has been purchased within two years of a suicidal act, there is rarely a good purpose to pursue a legal issue resulting from suicide.

It is a different story if one person helps another person die.  In Pennsylvania it is an illegal and criminal act for one person to give another the means to commit the crime of suicide.  That law is not universally respected.

Barbara Mancini had worked for decades as an emergency room nurse, helping to save lives in a hospital, before she was arrested in 2013 and charged with assisting her father’s attempted suicide when he overdosed on morphine.  Her father’s suicide attempt was thwarted when a hospice employee found him to be unresponsive and summoned emergency services to take him to a hospital, where he was revived against his wishes before dying four days later.   Although the prosecuting attorneys claimed the evidence was overwhelming that Mancini had assisted her father to access the morphine, a judge who seemed sympathetic to Mancini’s role dismissed the charges against her.

The Death With Dignity website reports that California, Colorado, District of Columbia, Hawaii, Oregon, Vermont, and Washington now permit what is referred to as “physician-assisted dying.”   Montana has no such statute, but in 2009 the Montana Supreme Court held that state’s law does not prohibit physicians from assisting patients who chose to die.   Several legislative attempts to clarify Montana’s laws with respect to a patient’s right to choose death have failed.

New laws, which permit physician-assisted death, go into effect in New Jersey on August 1 and in Maine in September.

Montgomery County Senator Daylin Leach has again introduced legislation in Pennsylvania that would allow a person to choose to die who, according to certification of two physicians, has no reasonable hope for recovery and is likely to die within six months.  Leach cites a family member’s suffering from non-Hodgkin’s lymphoma as his inspiration to pursue this legislation, despite eight previously unsuccessful legislative attempts beginning in 2007.

Leach rejects the notion that he is promoting physician assisted-suicide.  In most circumstances, Leach’s proposal would require that the physician’s involvement should be limited to the prescription of medicine, which would be self-administered.  Leach claims that there is no evidence that third parties have pressured patients to choose death in states where physician-assisted death is legal.  He also says that many patients do not use the medicine until well after they have control over it, suggesting that this shows that the terminally ill patients are not suicidal but rather are choosing to live until their suffering is no longer tolerable.

Focus on the Family is one organization which opposes legislation such as Leach is introducing.  Reasons for opposition include concern that older persons may be encouraged to die by those who desire to inherit their wealth; persons with disabilities may similarly feel pressured to choose death because of believing that their lives are burdensome for their caregivers; and such legislation could be the starting point of solving the high cost of health care by encouraging euthanasia instead of expensive medical treatment or long-term care of older persons.

Whatever your political or moral beliefs are with respect to a physician or any other person being permitted to help a person to die sooner than would occur by natural causes, individuals now have the right to refuse medical treatment or nutrition, and to have their wishes implemented by another when they are no longer able to speak for themselves.  That subject of end of life decisions and Advance Directives or Living Wills will be the topic of next week’s column.