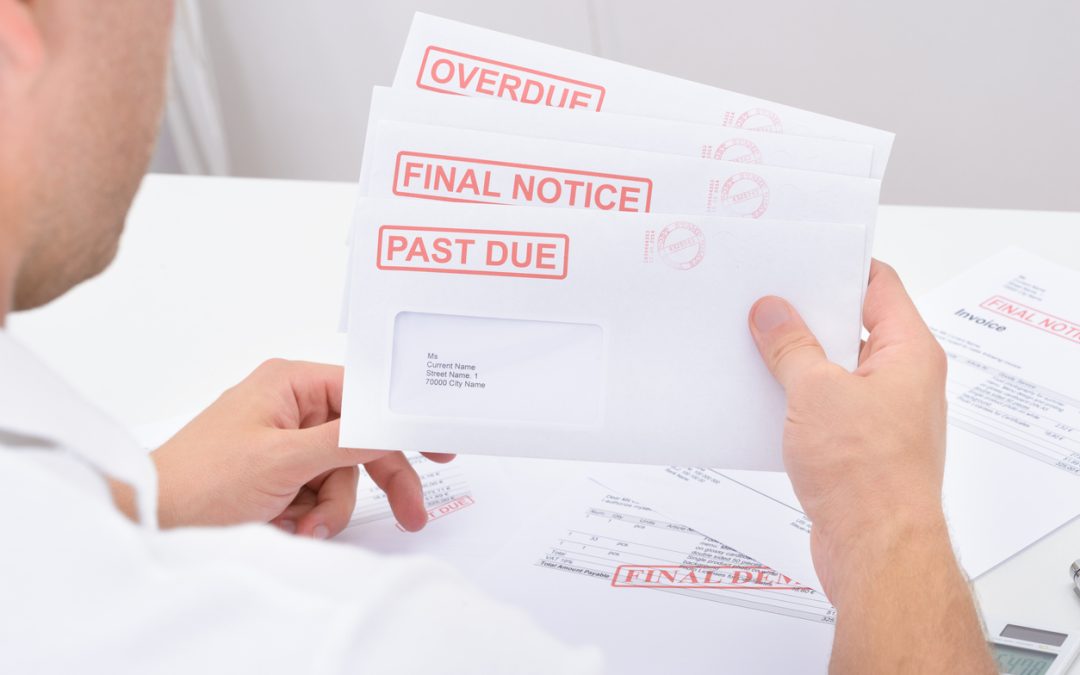 When doing estate planning, most people think about who will receive all of their property after they pass away. There is an expectation that some of your hard-earned savings will pass on to help bolster the next generation’s finances after you are no longer around to help them.  People with assets put a lot of thought into how their property should be divided among their loved ones https://keystoneelderlaw.com/the-high-cost-of-a-simple-will/. Many families have an opposite concern, though.  Families with substantial debts may be concerned their loved ones will be left with their debts after they have gone.

The most recent figures from the Federal Reserve Board’s Survey of Consumer Finances indicate that, as of 2019, 10.4% of American households had negative net worth.  That means 10.4% of families owed more in total debts than the total value of all of their assets.  If a person passes away owing more in debts than they have in assets, or if their debts combined with the expenses of administering their estate add up to more than the value of their assets, that person has what is called an “insolvent estate.”

Even where an estate is not insolvent, debts owed at the time of death and expenses of administering an estate need to be paid before much of the estate can be available to beneficiaries.  Debts can significantly reduce what your loved ones can inherit from your estate.

There are a few situations in which your loved ones could become liable for your debts after you are gone.  The most obvious circumstance is if the heir was a cosigner on the debt, so the heir was already liable during your lifetime.  Secured debts are another circumstance most people can understand and accept.  An heir who wishes to keep a house or a car may need to pay off the mortgage or vehicle loan in order to do so.  The more concerning circumstances, though, happen when an executor or other surviving family member mishandles debts in an insolvent estate.

In an estate administration, Pennsylvania’s laws set an order in which debts are entitled to be paid.  The highest priority debts should be paid before any money goes to the lowest priority debts.  Distribution to beneficiaries should not be done until after all debts are paid.  In an insolvent estate, the lowest priority debts might only be entitled to partial payment, or might not get paid at all, and beneficiaries might not receive any inheritance from the estate.  If an executor makes a mistake and pays a debt that they should not have, or distributes to beneficiaries ahead of creditors of the estate, they will be liable for that mistake.

Debts in estate administration are broken down into tiers.  The debts in the highest tier are the highest priority and must be paid in full before any money can go on to the next tier down.  If there is not enough money to pay every debt in a particular tier, the creditors at that tier will only be entitled to a partial payment, and any creditors in lower tiers will get nothing.  Those tiers, or priorities, from highest to lowest, are:

Alma was a proud woman who never wanted her children to be concerned about her finances.  She led her children to believe her finances were healthy.  The truth was, she owed tens of thousands of dollars in back taxes to the IRS and the Pennsylvania Department of Revenue.  She was also amassing a mountain of credit card debt, as the IRS was garnishing her Social Security, and her remaining retirement income was not enough to make ends meet.  When Alma died, her daughter Elizabeth opened an estate and was appointed as the Executor.  As Elizabeth started organizing her mother’s affairs, notices from creditors began piling up.  She realized too late that her mother’s estate would be insolvent.  She had already sent payment to some credit cards before she became aware of the tax debt.  Elizabeth would have to reimburse the estate out of her own pocket for the payments she should not have sent.

This could have been avoided if Alma had opened up about her financial struggles.  It may be embarrassing to tell your children about debts, but that conversation puts them in a better position to handle your estate.  If Elizabeth knew about her mother’s debts, she would have been in a better position to handle her job as Executor of her mother’s estate.

Administering an estate is challenging under the best of circumstances.  If your loved one died owing debts, you should seek guidance from an attorney right away.  Mistakes in managing an estate could have expensive consequences.  An attorney can help you avoid pitfalls and, in some cases, might advise against opening an estate in the first place.