Is Independence Limiting Your Freedom? 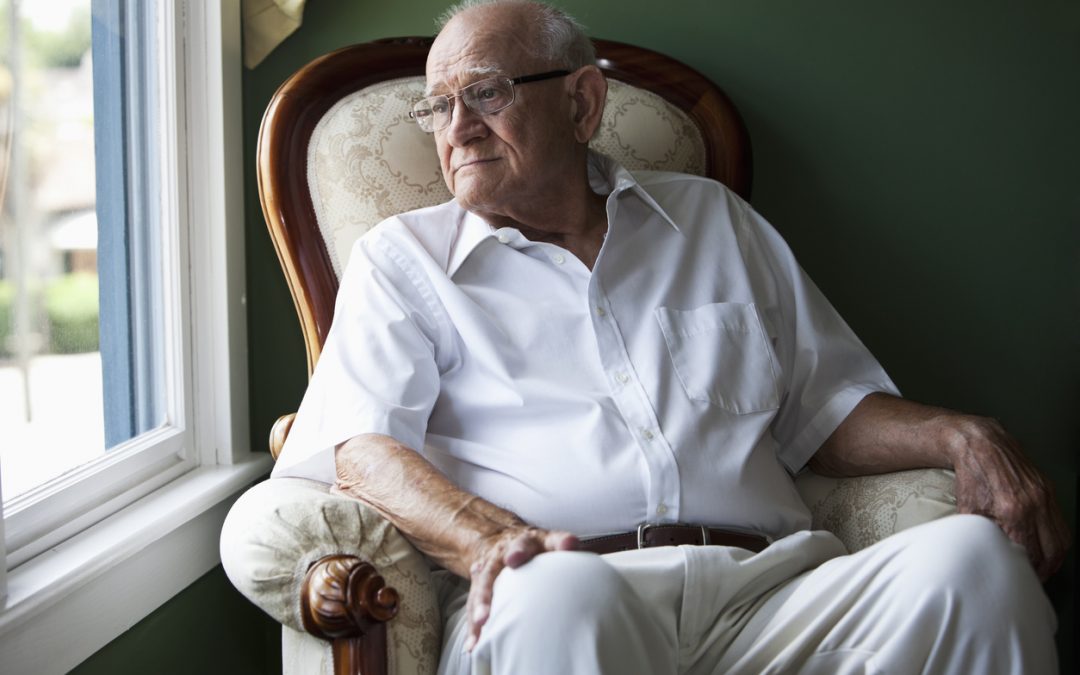 Last Saturday we celebrated Independence Day, commemorating the American colonies declaration of political separation from Great Britain.  The establishment of a system of government which recognized individual freedoms in areas such as religion, speech, and bearing arms took some time.  Discussions about the breadth of individual freedom in the United States continue to this day.

In general, upon reaching legal adulthood at age 18, individuals are considered to be independent and gain a broad ability to make decisions for themselves.  This prerogative of autonomy and self-determination follows individuals throughout their adult lives.  While few in the U.S. would question the value of the ability to chart one’s own course in life, self-determination must also recognize that people may make decisions which do not appear to be in their own best interests.

A common refrain among older adults in American society is the desire to remain independent, or as Merriam Webster defines this concept:  “Not subject to control by others” and “Not requiring or relying on (other people) or something else.”  This high value on autonomy may at times lead older adults to make decisions and act in ways which potentially complicate a stated goal or limit their freedom to function at their maximum potential.  The enjoyment of simple pleasures may also be impacted by a strong desire to remain independent.

Consider the decision to stop (or retire from) driving, which is an extremely difficult one for older adults.  This decision is viewed as a loss of independence and freedom.  Yet many older adults have already placed restrictions on themselves such as not driving at night, using only local roads instead of the highway, or only traveling to familiar places.

If you have made these adaptations, then you recognize that your driving skills have changed.  Yet American society views the cessation of driving as a crisis, thus triggering resistance by many older adults. One 90+ year old client of mine, who once called me because he perceived “threats to my independence,” actually discovered (to his surprise) that he enjoyed NOT driving. His focus changed to the freedoms which he gained by not having to drive, such as the ability to enjoy the company of another person in the vehicle, opportunities to view passing scenery (observing sights he had never noticed before), and reduced stress from no responsibility for auto maintenance or insurance payments.

Chronic health conditions also play a role in an individual’s level of independence.  Perhaps arthritis is limiting someone’s mobility, or heart disease has affected one’s endurance.  In these situations, normal daily tasks like meal preparation, self-care, or taking care of one’s home require a monumental amount of effort.  The individual may be able to accomplish these tasks independently (with some modifications), but the resulting lack of energy for anything else limits their freedom for social activities, which are also important factors for maintaining the physical and emotional well-being of older adults.

Therefore, a request for assistance should not be viewed as a sign of weakness but rather a sign of wisdom.  Accepting some dependence on others in certain areas can expand your freedom in others, and contribute to improved overall health and satisfaction with life.  This dependence can also prevent a potential catastrophic event such as a fall or auto accident.    How much independence and freedom would you have while lying in a hospital bed? If you have an older loved one who is reluctant to obtain help, here are some additional tips: https://keystoneelderlaw.com/caregiver-support/3757/

While the mindset “independence = freedom” may have been accurate for the American colonists, it is not necessarily true for every individual in every circumstance of life.  The support of friends, family, and even paid professionals is a resource for access to the freedom to pursue your goals. Will your preference be an island of independence or acceptance of a few helping hands for an ongoing voyage?