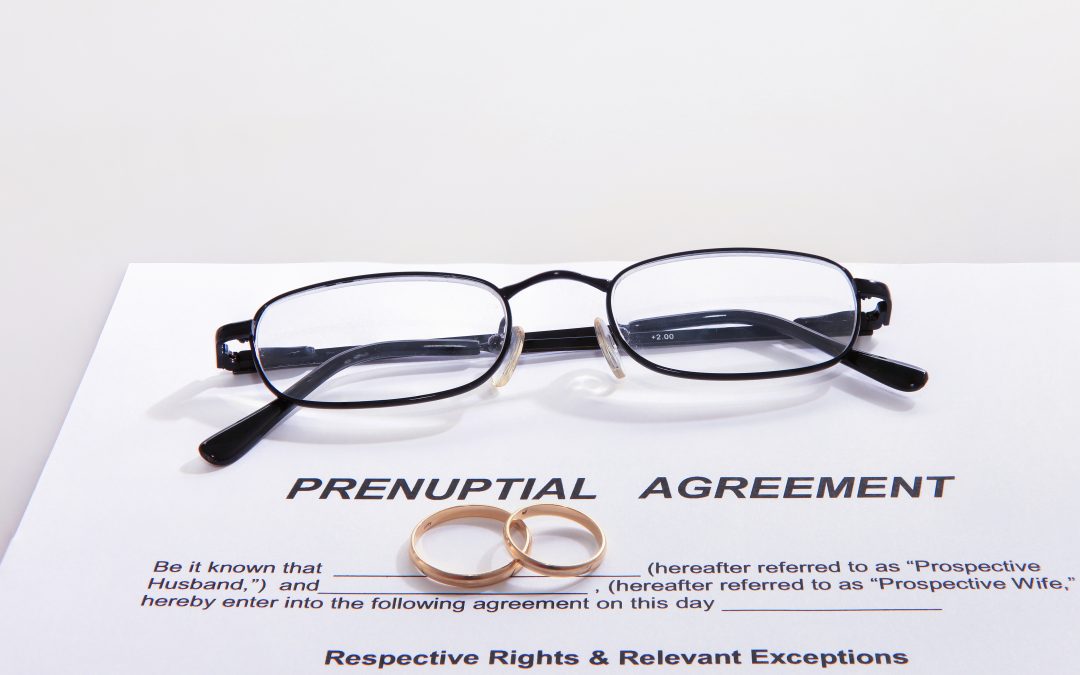 It comes as a shock to many people when they learn that, in Pennsylvania and most other states, pre-nuptial agreements are disregarded if one of the spouses of that “second” marriage needs  care in a skilled nursing facility which could qualify for Medicaid assistance.    With few exceptions, the assets of each spouse are considered to be marital assets, which federal regulations require to be measured and reported as part of the application process.

The single greatest exception to the general rule that all assets must be considered to be joint marital property is an individual’s pre-tax savings in a qualified retirement plan, such as an Individual Retirement Account (IRA) or a managed retirement program such as a 401k.   Assets in so-called qualified investment accounts, which are in the name of the spouse who is not in not in need of nursing care, are considered by Medicaid regulations to be excluded from the resources which are counted as part of the application process.

Account balances in tax-qualified plans are counted as available resources if they are in the name of the spouse who needs nursing care, who is labeled as the “Institutional Spouse.”  This is true even if the primary beneficiary is the other spouse, who for Medicaid purposes is labeled as the “Community Spouse.”   On a case-by-case basis, we are able to devise a legal strategy to shelter or re-categorize the tax-qualified investment account of a Medicaid applicant, but that is outside the scope of this article.

When confronted with the reality that an otherwise legal prenuptial agreement does not protect the “prior family property” from the long-term care expenses of the second spouse, a spoken desire to refuse to cooperate commonly follows the initial shock.  As is also true in all states except for New York, Connecticut and Florida, Pennsylvania has no legal precedent which permits spousal refusal without proving hardship.

The fact that a Community Spouse’s deceased wife from his first marriage had left him a large sum of money with the understanding that it would go to their children after his death would not be considered to be a hardship, even if documented by a prenuptial agreement.   A testamentary trust made prior to the death of the first spouse, and/or an irrevocable trust made prior to the second marriage by the Community Spouse, could have provided legal cover to exclude the assets from the first marriage as being counted as marital assets during the Medicaid application process of the second spouse.

A downside to the use of irrevocable trusts can be the loss of control or flexibility.   It can be frustrating during the early retirement years of a second marriage if one or both remarried spouses has a large trust fund, but their available resources do not enable them to access enough capital to buy a second home at a resort or retirement community.

In addition to the use of trust planning or insurance prior to the time of a long-term care crisis, often it is possible to create a legal strategy at the time of the Medicaid application to follow the general intentions of the prenuptial agreement.    A Medicaid-compliant Single Premium Immediate Annuity (SPIA), creation of new wills for one or both spouses which provide more specific consideration for step-children, and family settlement agreements can be useful.

Recently, we had a Community Spouse of a second marriage who had substantial assets but whose husband had none.   She refused to invest any of her assets in a legal fee to save the balance.  If such a Community Spouse decides to ignore the legal reality that spousal refusal to participate in a Medicaid application process is generally not permitted in Pennsylvania, it will be a rude awakening when the $350 per day nursing care fee becomes payable.

A prenuptial agreement can be useful at a time of a long-term care crisis, if only to guide the agent of an Institutional Spouse who has diminished cognitive capacity to make changes in the restructuring of assets in order to accommodate the historical intent of the remarried spouses.

Occasionally, we are approached by cohabitating older persons who wonder whether it would be better to get married in order to preserve assets and income for the Community Spouse.   Since the regulations of Medicaid generally reflect a social policy to encourage the institution of marriage, sometimes a financial analysis could motivate cohabitating persons to get married on the threshold of the nursing home.  However, a person’s religious perspective or moral code should be respected as having more value than money in some circumstances.

Other times, we encounter married persons who, upon learning that their prenuptial agreement will not be recognized in a Medicaid application process, consider whether they should become divorced.  Since our experience does not make us qualified to offer specific legal analysis in matters of divorce, we would refer that question to an attorney whose practice is focused on family law.  Usually, the asset preservation techniques that we can employ in relation to the Medicaid application process save enough of the original intent of the parties so that divorce is not contemplated seriously.