There Are Some Things You Shouldn’t DIY 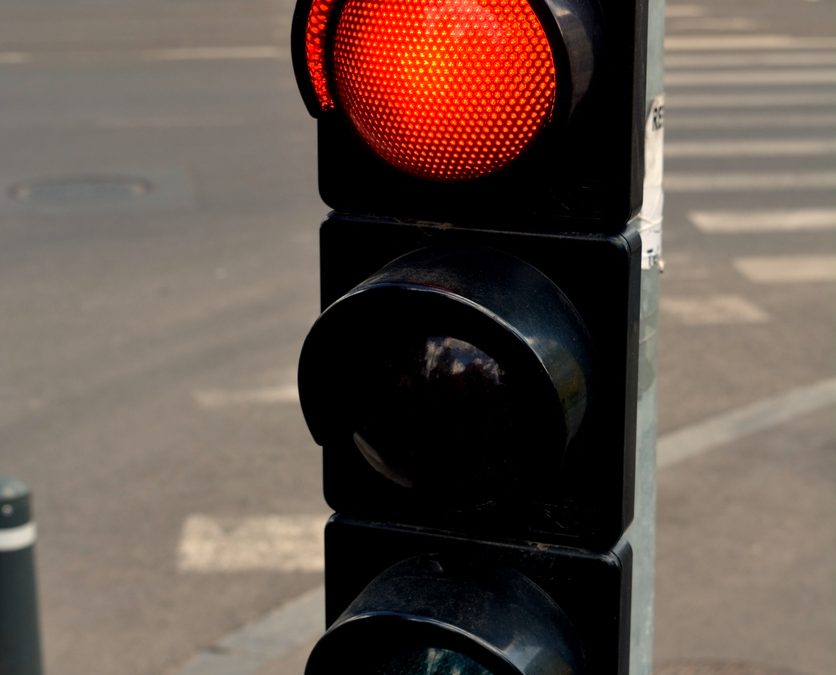 I am a big fan of Pinterest.  I have boards and boards of pinned recipes, canning and freezing instructions, craft projects, crochet patterns, gardening tips, and more.  I learned how to crochet and to do some other miscellaneous projects from online video tutorials.  One of the most interesting things about the internet is that we are using the latest technology to teach ourselves the skills our grandparents and great grandparents knew, that were at risk of dying off after a generation or two of buying everything pre-made.  The internet has brought about a revival of “Do It Yourself,” or “DIY” as the bloggers like to call it.

Doing it yourself is a source of pride.  It is exciting when you create something.  It might save you money if you can grow your own produce in your home garden instead of buying it from a store.  Sometimes doing it yourself means doing it better.  The winter hat you crochet yourself from locally sourced alpaca wool might be better quality than one you could buy from a store, and you feel good about it every time you use it.  The muffins you made from scratch might taste better than a box mix, or might incorporate healthier ingredients.  You can even compete and win prizes at local fairs, like our own Kathy Gingrich did recently with some of her home-grown vegetables and homemade jams and jellies.

Sometimes doing it yourself goes wrong, though.  Messing up is inevitable.  It is part of the learning process that you are going to get it wrong.  Your first crochet project is going to be lopsided.  Your first attempt at cake decorating is going to be messy.  That is okay.  You can laugh about the cookie monster cupcakes that look a little too monstrous.  There is no harm done.  You can learn from your mistakes and try again.  Some DIY projects are higher risk, though.

Not long ago, emboldened by my success at other do it yourself projects, I set out to fix a leaky toilet myself.  I went to the hardware store and found a universal toilet kit for only about $20—much less than the cost of hiring a plumber.  I took it home, opened it up, and… I saw very little resemblance to the old one that was in need of replacing.  I looked at the instructions, which sounded much more complicated than I had anticipated.  Then I went to the internet, the haven of DIY instructions, and found a video tutorial.

I watched a video of a professional handyman going through the process of installing the same toilet kit I had purchased.  I learned that “universal” kit might not actually fit every model.  You might need additional parts.   You might need to use a hacksaw to cut a part down to size.  At each step, he described how it could go wrong.  You could flood your house, crack the tank, or have sewage back up into your home.  Those are expensive mistakes to make.

I ultimately decided not to do it myself, and I am glad I did.  It turned out I would have needed another part to make the kit compatible.  Even if I did not make any of the most expensive mistakes, I definitely would have taken much longer at the project.  I would have been without the use of that bathroom for several days, and maybe longer.  I would have had more expenses than I initially anticipated.  I definitely would have had a miserable time of it.  The professional plumber who got the project done correctly in less than an hour was worth every penny, and probably saved me money in the long run.

The “Do It Yourself” movement makes it easy to undervalue service providers.  If you imagine you can do anything yourself, then why would you pay someone else to do it?  The reason is because there is a cost to delay and a cost to doing it wrong.  The value of an expert service provider is their knowledge, experience, and ability to complete a complex task correctly the first time.

As an elder law attorney, I have run into a number of people who thought they could do it themselves, and unfortunately, they thought wrong.  The internet is full of forms and instructions for every manner of task, including estate planning and long-term care planning.  However, that form or guidance you found on the internet might not comply with current law, and might not have ever been compliant with your state’s laws.

The law is technical and ever evolving.  Every state has its own set of laws.  Even where laws and regulations are applicable nationwide, each state can and will interpret them differently.  Different counties within the same state may have their own nuanced interpretations as well.

The trouble with doing it yourself in this area is the cost of a mistake is very high, and you might not know you did it wrong until it is too late.  Some examples are:

These are expensive mistakes.  The average out of pocket cost of skilled nursing care in Pennsylvania is over $14,000 per month.  If you try to do your own planning and get it wrong, it could cost your family a lot https://keystoneelderlaw.com/cutting-corners-on-care-planning-will-cost-you/. Even if you can do it right, but it takes longer for you to do it yourself, that delay is expensive.  There are some things you should not “DIY.”  If you would like to seek the help of a professional Elder Law attorney, call Keystone Elder Law at (717) 697-3223.