Add Life to Your Years & Years to Your Life 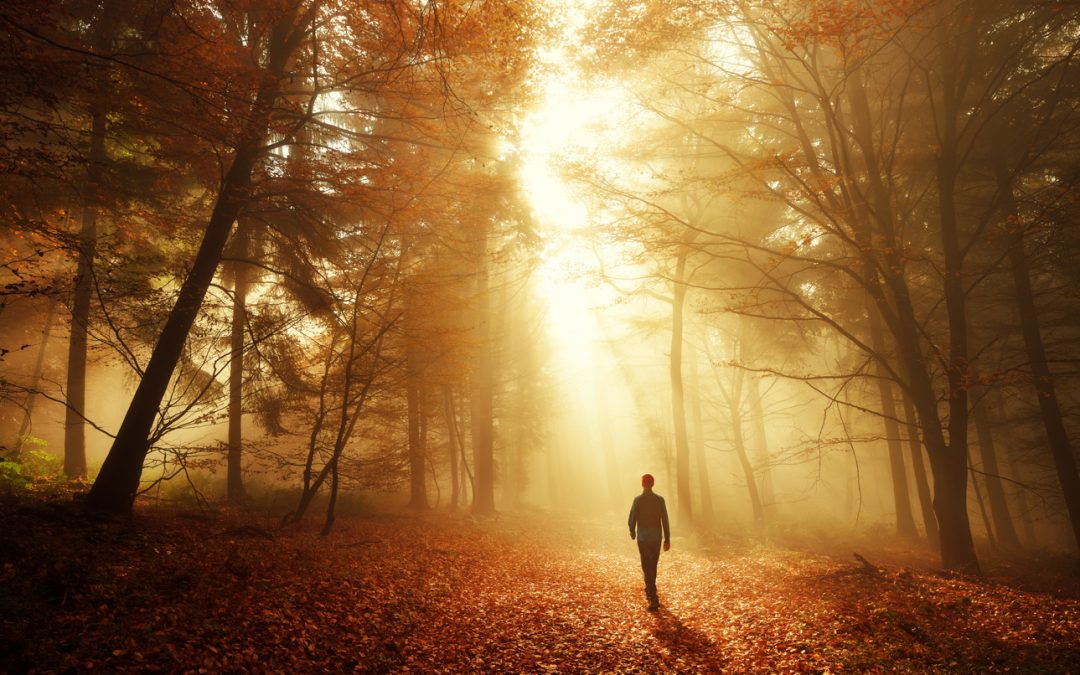 Last week this column explored the growing population of older adults around the world https://keystoneelderlaw.com/aging-and-prestige/. As more people live longer lives, there is an increasing focus on wellness and life satisfaction for older adults.

Basic practices for improved physical health are relatively easy to identify although not necessarily as easy to implement.  Adequate sleep, moderate exercise, and a wholesome diet are common recommendations.

Mental well-being also has a profound impact on the aging process. When life has purpose, hope provides the motivation to act in ways which are beneficial for our health and longevity. Aging guru Dr. Bill Thomas demonstrated the impact of meaning and purpose in the lives of older adults when he became the medical director of a NY state nursing home in 1991.

Dr. Thomas initially found the nursing home to be a drab place filled with people who had given up. He responded by turning the facility on its head. Going against convention, he brought pets into the building, lots of them.  Dogs, cats, rabbits, hens, and about 100 parakeets filled the halls.  Plants were another and somewhat calmer addition. The opportunity and responsibility to care for these new inhabitants gave residents meaning and purpose, which in turn brought about reductions in the need for medications and a decline in the death rate.  He called his system, the Eden Alternative https://www.pbs.org/thoushalthonor/eden/index.html .

A question about the sources of meaning and satisfaction in life could lead to deep philosophical discussion. On a general level, understanding the elements of life that are important to oneself and regularly incorporating these elements into our routines improves wellness at any age. Recognizing how culture and population demographics impact these elements also provides guidance for society so that communities and nations can meet the needs and wants of their citizens.

In 2021, The Pew Research Center conducted a study of 19,000 adults from 17 countries.  Each participant was asked: “We’re interested in exploring what it means to live a satisfying life. What aspects of your life do you currently find meaningful, fulfilling or satisfying?”

Asking an open-ended question prevented study participants from being influenced by a list of possible answers. Although finding meaning in life is highly individualized, for the purposes of this research, samples of individual responses were used to develop a list of general domains.  Coders were then specially trained and evaluated to ensure consistency as they categorized each response into one or more domains. The results of the study can be found here:  https://www.pewresearch.org/global/interactives/meaning-in-life/data/united-states .

A few highlights of this study demonstrate some similarities and differences which exist based on where people live and the values and traditions which are held and practiced in each location.

The most common domain in all except three countries was family, with up to 56% of the participants of a single country providing an answer which fit this category. As the concept of family continues to evolve, whether one is surrounded by blood or chosen relatives, this unit of society has a direct influence on the wellness of individuals and populations. Family ranked third for participants from Taiwan and South Korea, and fourth for those from Spain.

For U.S. participants, friends followed family as a part of life which provides meaning.  Even so, friendships collected a slightly higher percentage of responses for people from Australia, the Netherlands, New Zealand, Sweden, and the U.K.

When meeting someone for the first time, conversation often includes the question “What (type of work) do you do?  An individual’s occupation as a source of life satisfaction placed second for eight countries with the highest percentages of responses from residents of Italy, Spain, and Sweden. Only 17% of U.S. participants provided an answer which fit this domain, placing it fourth among the list of most common answers for our country.

Rounding out the top five most common domains for respondents from the U.S was faith, with a response rate of 15%.  For every other country represented in this study, no more than 5% of their participants believed this domain was significant source of life satisfaction.

This study was designed to be representative of the entire adult population for each participating country, but researchers also compiled the data for different age groups among participants of each country.  They found that while family earned the top spot across all age groups, some differences emerged.

Among adults under 30, family was mentioned less often than it was among the middle aged groups, although it remained foremost. Friends, health, and education were domains which were also important to this group.

Adults 30-49 were the most likely group to mention family in the majority of countries surveyed, while occupation was another top choice for this age group.

Those aged 50-64 also commonly mentioned family and career, but material well-being and physical/mental health were revealed as significant elements as well.

Finally, in the 65 and older age group, retirement was frequently referenced, as was material well-being, health, and society.  This age group was the least likely to emphasize family, and the most likely to describe the elements which were important to them using negative references.

This information hopefully provides a springboard for people to consider their own sources of meaning and life satisfaction. In order to improve personal wellness, however, activities which fulfill these beliefs must become a consistent part of life.

Insight into sources of fulfillment for specific populations allows leaders at all levels of society to evaluate how current goods, services, and infrastructure support quality of life. If promoting community wellness is viewed as a worthwhile goal, leaders should be using this insight as a guide for future innovation.