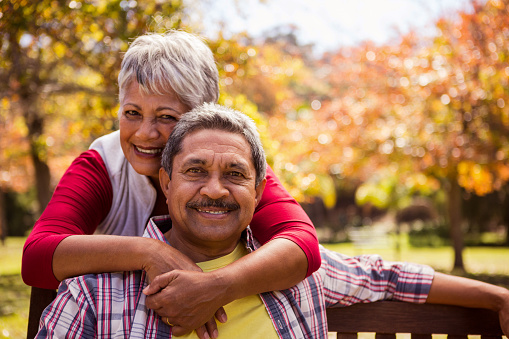 Many parents dream of the day they will become grandparents and can dote on their grandchildren.  Many of us have fond memories of time spent with our own grandparents who would spoil us with things we did not get at home.  However, sometimes reality does not live up to this dream and, for one reason or another, a parent prevents contact between grandparent and grandchild.  Or, increasingly now, a grandparent is thrust into the role of parent and is raising a grandchild.  In each situation grandparents may wonder: what are my rights?

A grandparent who wants to obtain legal custody or primary physical custody must meet these requirements: the relationship must have begun with the consent of the parent or by court order and the grandparent must have assumed or be willing to assume responsibility for the child.  Additionally, either the child has been adjudicated dependent after a court hearing, is substantially at risk due to a parent’s abuse, neglect, drug or alcohol abuse, or incapacity; or the parent removed the child from the grandparent’s home after the child resided there for a period of 12 or more consecutive months.  An individual may also assert standing based upon in loco parentis status, meaning the individual has performed parental duties for the child, and has tended to the child’s physical, emotional, and social needs.  Effective July 3, 2018, if neither parent has custody of the child, than anyone with a substantial, sustained, and sincere interest in the child’s welfare may seek custody.

Jim and Mary could seek legal custody and any form of physical custody of Teddy. They must establish that Teddy is substantially at risk due to Lisa’s drug abuse.  Alternatively, Jim and Mary could pursue custody as serving in loco parentis, as they have provided for Teddy’s physical, emotional, and social needs.

Jack and Diane could file for any form of custody, but would have to do so within six months of Gina and Thomas moving out.

Custody cases involving grandparents depend on the specific facts of each case and can be time-sensitive.  If you have questions about your situation, it is best to consult with a family law attorney who can outline the options for your circumstances.

Keystone Elder Law P.C. would like to thank this week’s guest columnist, Attorney Amy Owen.  Attorney Owen is an associate at the law firm of Abom & Kutulakis, LLP, located in Carlisle.  She practices family law and litigation.  They can be reached by calling 717-249-0900. This column is for general informational purposes only and does not constitute legal advice.